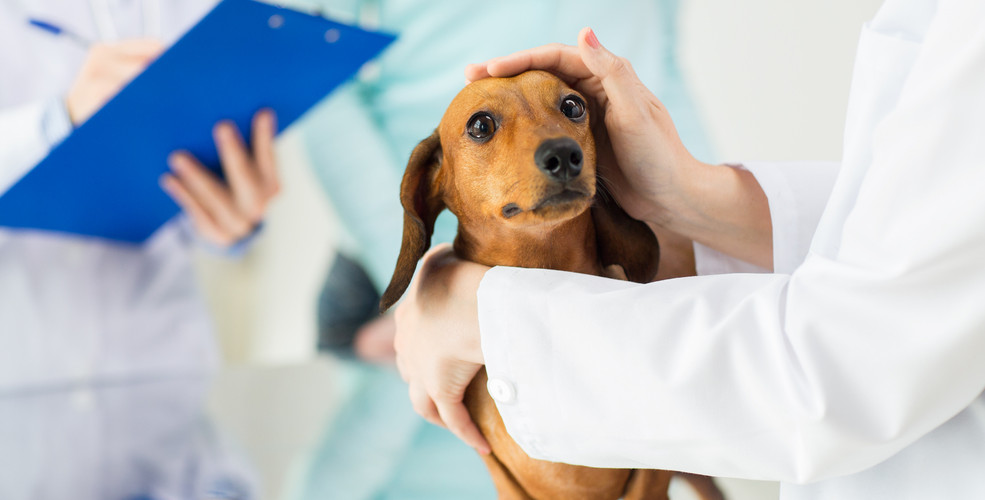 An overwhelming majority of Canadian millennials admire nurses and veterinarians above any other professionals, according to a new poll by Insights West.

The progressive marketing research company conducted the online survey between March 7 and March 10 among a representative sample of 1,049 Canadian adults.

The survey found 86% of respondents between the ages of 18 and 34 had a positive opinion of nurses and veterinarians.

At the other end of the spectrum no one will be surprised to find that the professionals that millennials least admired included politicians – only 27% viewed them positively – with pollsters and car salespeople following close behind, scoring only 28%.

Interestingly less than half of millennial respondents – 49% – said that they respected journalists, so even if you are reading this then you probably don’t believe what I’m saying.

As it turns out, although the rest of Canada may not think they have nothing in common with millennials, their views on respected professions aren’t so different. Overall, the poll found Canadians admire nurses and farmers the most, and politicians and car salespeople the least.