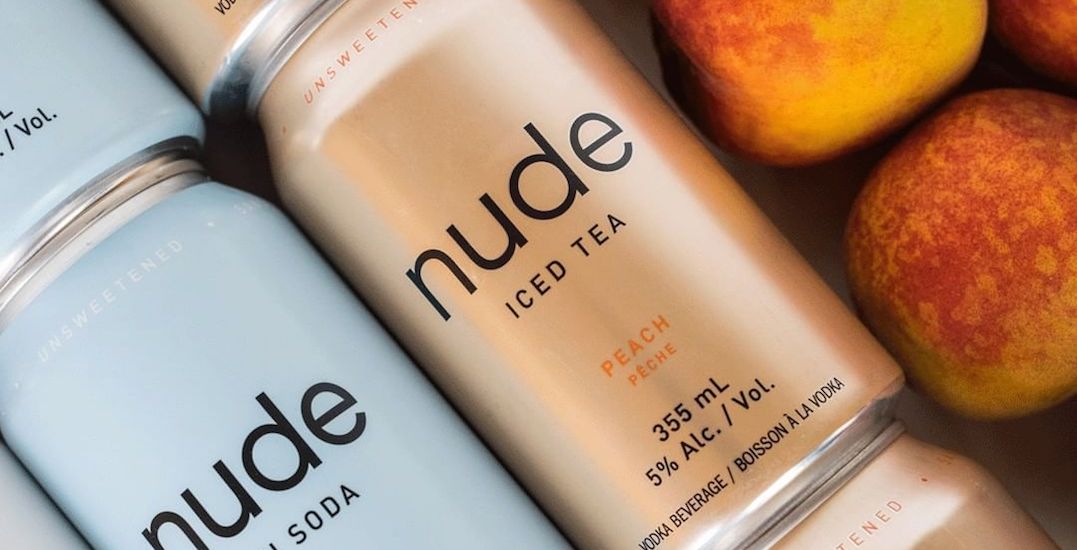 The warmer days are officially on their way in, and you know what that means — it’s time for lying by the pool, hitting up all the sizzling summer barbecues, and taking in, of course, as much sunshine as possible.

If you’re not into all the sugar-filled coolers on the market, but still want a cold one to crack open at your next summer event, we’ve found the perfect healthy alternative. (But still, somehow, equally as delicious!)

From Vancouver’s small and local startup and the brains behind Nude Vodka Soda and, most recently, Nude Gin Soda, comes their newest creation just in time for the summer — Nude Iced Tea.

Launching in 2017, Nude Vodka Soda quickly became the most successful new cooler in British Columbia, with the fastest sell-through rate. With the release of their incredibly refreshing Nude Gin Soda earlier this year, now comes their highly anticipated Nude Iced Tea. Just trust us when we say your drink of choice this summer is about to be locked in.

The iced tea, which will be available in both Lemon and Peach flavour, is Canada’s first sugar-free iced tea in the six-pack format and is sweetener-free, gluten-free, carb-free, and of course, only 100 calories per can. Not only that, it is both celiac and keto-friendly. (You get an iced tea, you get an iced tea, everyone gets an iced tea!)