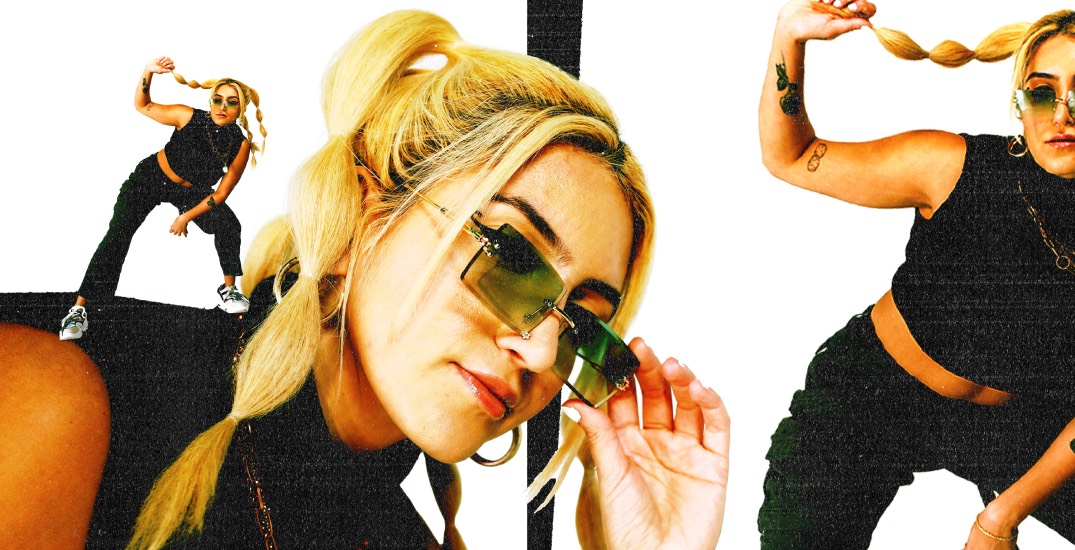 That’s what it says on her Instagram profile, but to so many she’s so much more than that. Dancing with others and listening to loud, live music is something we desperately miss, and Nostalgix has grown to impressive popularity in the Vancouver club scene.

We wanted to get to know Nostalgix’ journey to get where she is today, and the exciting new music she’s been busy creating that we can’t wait to hear. 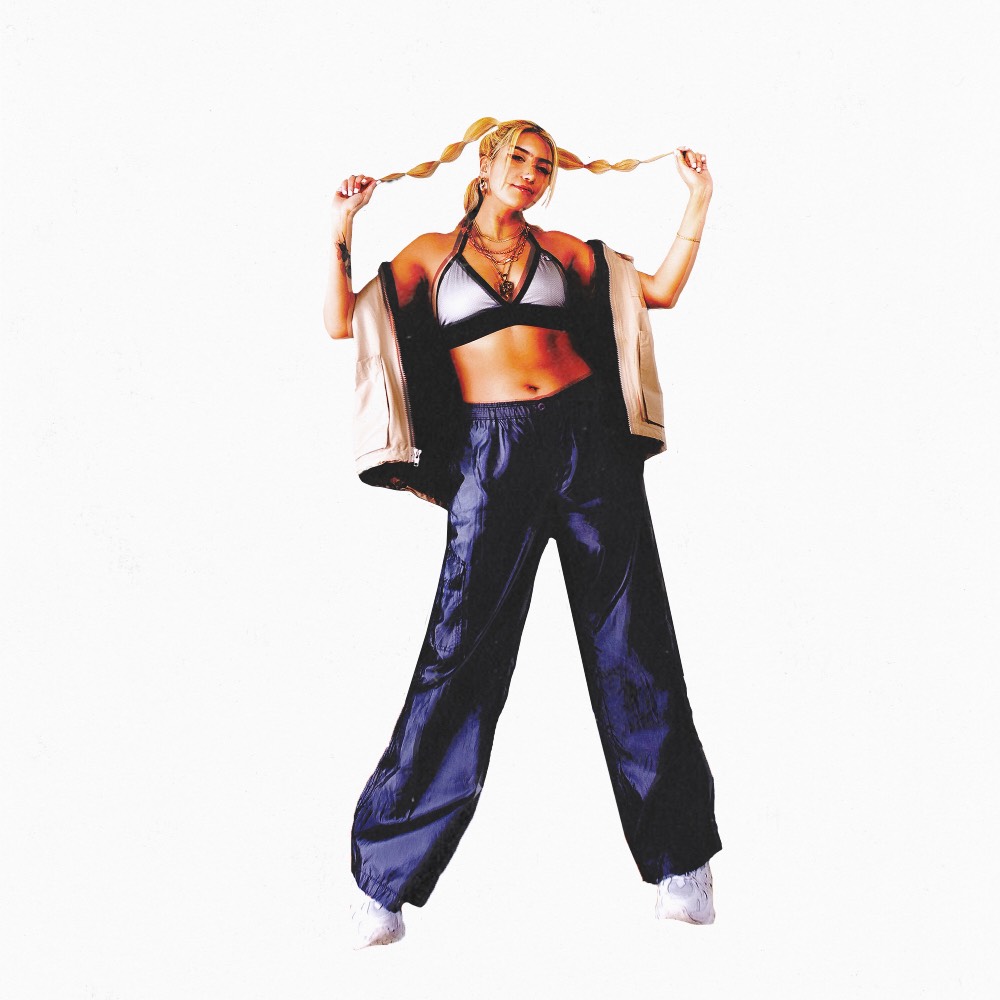 “I want my records and shows to be a place for fans to be themselves, dance around, and have the best time of their lives,” Nostalgix told us. It’s definitely music we miss, and the sound of her particular style has been crafted for a long time, from her unique cultural perspective.

“I grew up in Iran, so as a kid my way to connect with North American culture was through MTV and watching music videos on cable,” said Nostalgix.

“I listened to a lot of Persian music as well, but I was really intrigued by music from North America and the sense of freedom it represented,” she added.

Listening to music was certainly an escape for Nostalgix, especially being in a country where she didn’t speak the language. It was an outlet that befriended her and forged the passion until 2016 when she was truly inspired by a set right here in Vancouver.

Vancity has been supporting people in our communities since 1946, like local artists. As part of our Made in Vancouver series spotlighting local businesses and artists, we talked to Nostalgix, starting at the beginning and where she’s going.

“In 2016 I went to Life In Colour in Vancouver and came across Dr. Fresch, he was playing this crazy sick G-house/Bass house set and he looked so damn happy doing it,” Nostalgix said.

“It was my first time hearing that style of music at a show so I immediately fell in love with it. I remember thinking ‘this is the coolest thing ever.’ I was SO inspired to go home and learn it for myself, so I did,” she added.

Since that moment of inspiration, Nostalgix has been creating and producing catchy songs that people love to hear. She picked it up quickly and now, with her own unique style, approaches her creativity with simplicity.

“I like to go into my producing sessions with no distractions or limitations on myself,” she told Daily Hive.

“I try to go into each session with an open-mind to allow myself to create and see what comes from it. I think it’s important to remove the noise of the outside world when you’re making music, so I turn off WiFi and produce as if there’s nothing else happening in the world.”

That message of removing the noise of the outside world is such great advice, and a sentiment that’s easy to forget right now. Of course, a great way to live in the moment is to listen to the tracks by Nostalgix, like her big hit “Baseline Drip”.

Certainly, seeing Nostalgix play has had the same effect on people as these other artists have had on her. Many have seen her play quite often, possibly at her favourite club to perform in — Celebrities Nightclub.

“Some of my favourite nights and shows I’ve played have been there. I love the energy and atmosphere of the club, it just feels so homey and fresh. I also love the PNE Amphitheatre, I think it has such a special energy and is beautiful during the summer,” she said. 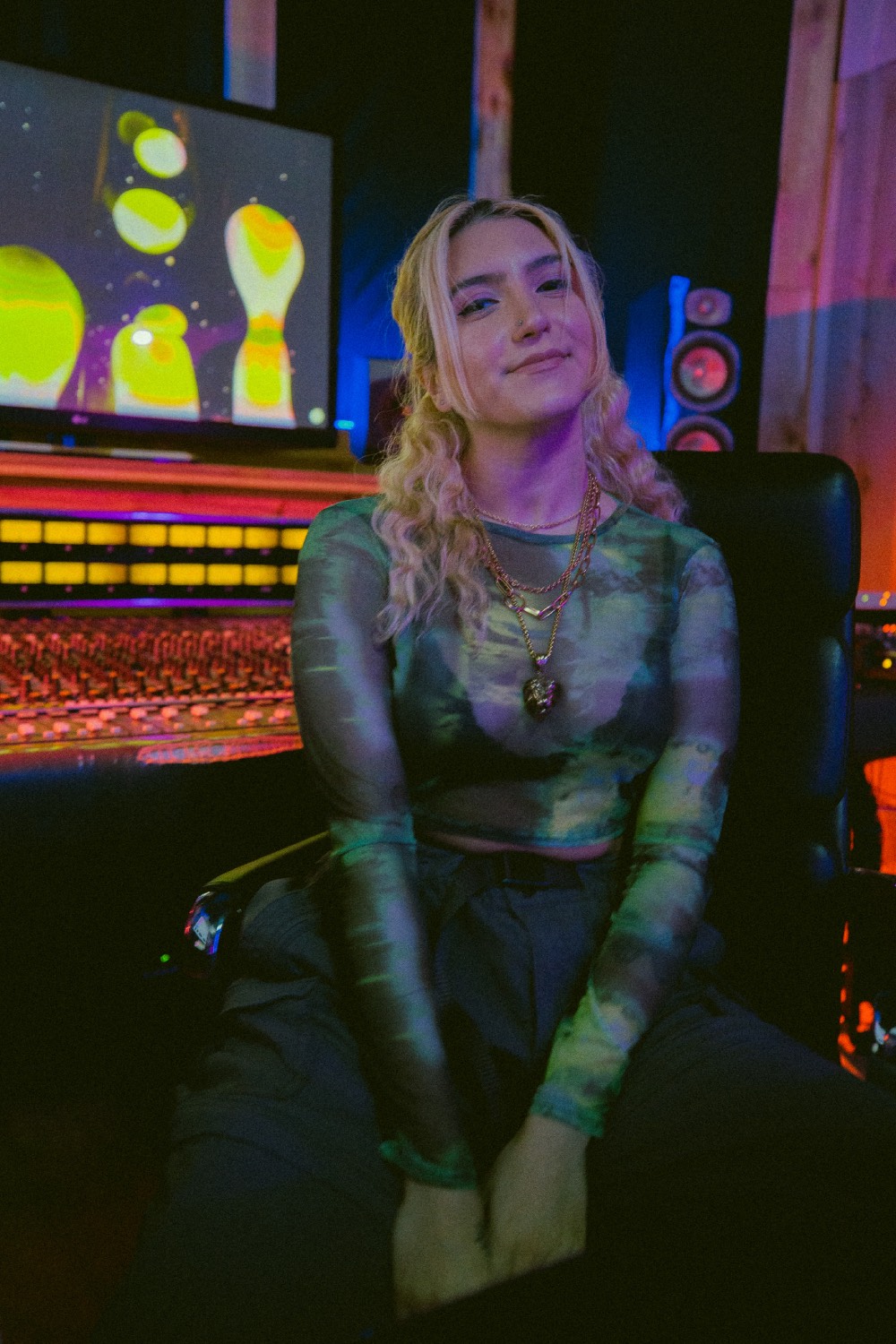 Live music sounds too good to be true right now, but it will be back, and artists like Nostalgix have used this time to be more creative and productive than ever.

“I’ve got some very special projects in the works that will be coming out over the next few months,” said Nostalgix. “Some of my best records to date, music videos, visuals, live streams, and more. Overall I’m working hard to create a little world for each project that fans can be part of. Hopefully I will be able to get back on tour soon as well. I really wanna go on my North American tour as soon as it’s safe again,” she added.

There could be a generational music boom coming soon, and we love that Vancouver-based Nostalgix will be leading the way.

We’re certainly nostalgic for it.