The NorthWest Comedy Fest is Vancouver’s newest comedy festival happening from February 13 to 22. They’re bringing stand up favourites, up and comers you didn’t even know you loved, improv, podcasts and all ages events.

Shows take place each night from Thursday, February 13 to Saturday, February 22 at venues around Vancouver, including LaffLines, Yuk Yuk’s, The Comedy MIX, The Biltmore Cabaret, China Cloud, The Kozmik Zoo, The Rio Theatre, Hooker’s Green, The Orpheum Theatre and The Vogue Theatre.

Tickets for the events are still available at www.northwestcomedyfest.com/tickets.

The Line Up: Stand Up

To celebrate the first NorthWest Comedy Fest, we’re giving away a pair of tickets to TWO shows: The Best of The Fest (at the Vancouver Playhouse on Feb. 20 at 7 p.m.) and Patton Oswalt (at The Vogue on Feb. 21 at 8 p.m.).

Update (Feb. 18): Due to medical advisory against traveling, stemming from a case of the flu, Pee-wee Herman will not be performing at the NorthWest Comedy Fest. The Best of the Fest has been relocated to the Vancouver Playhouse with Matt Braugner, Phil Hanley, Katie Crown and Ivan Decker with host Graham Clark.

To enter, you must do the following:

2. Leave a comment below telling us which comedian you most want to see.

Contest ends Tuesday, February 18 at 4 p.m. One winner will be chosen at random. 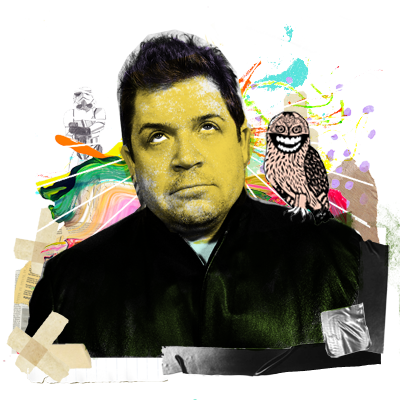