The Federal Court of Appeal has overturned the federal government’s approval of Enbridge’s Northern Gateway Pipeline.

It’s a huge blow to the proponents of a pipeline that would link Alberta’s oilsands to B.C.’s north coast. 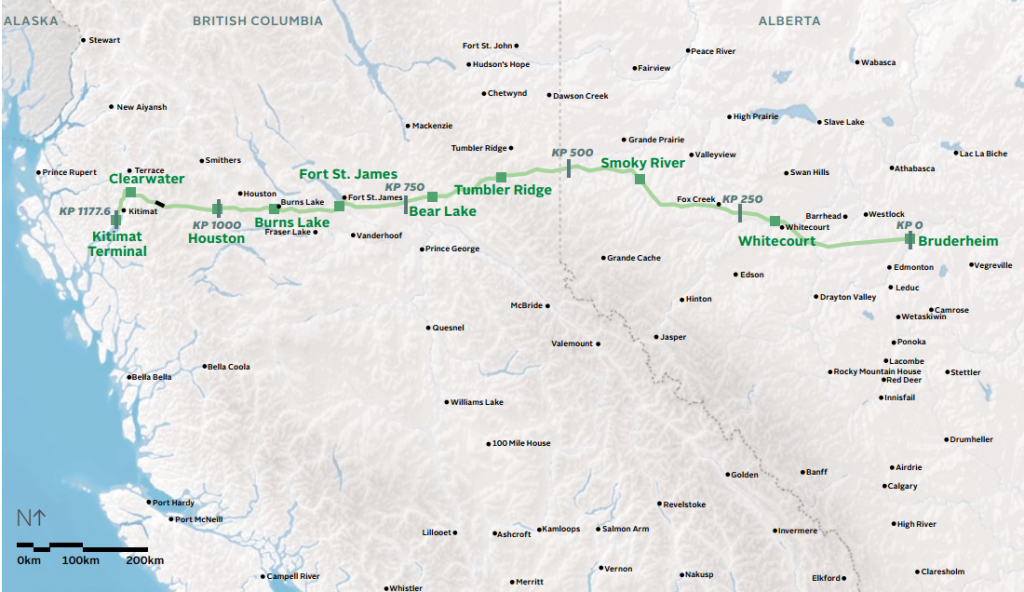 “Meaningful consultation isn’t just coming to a meeting. Canada did have a meeting with some of the First Nations after the initial report was issued on the Northern Gateway Pipeline project. But when it did that, it didn’t fill in any information gaps.”

The feds gave approval to the project after the National Energy Board gave the thumbs up – subject to more than 200 conditions.