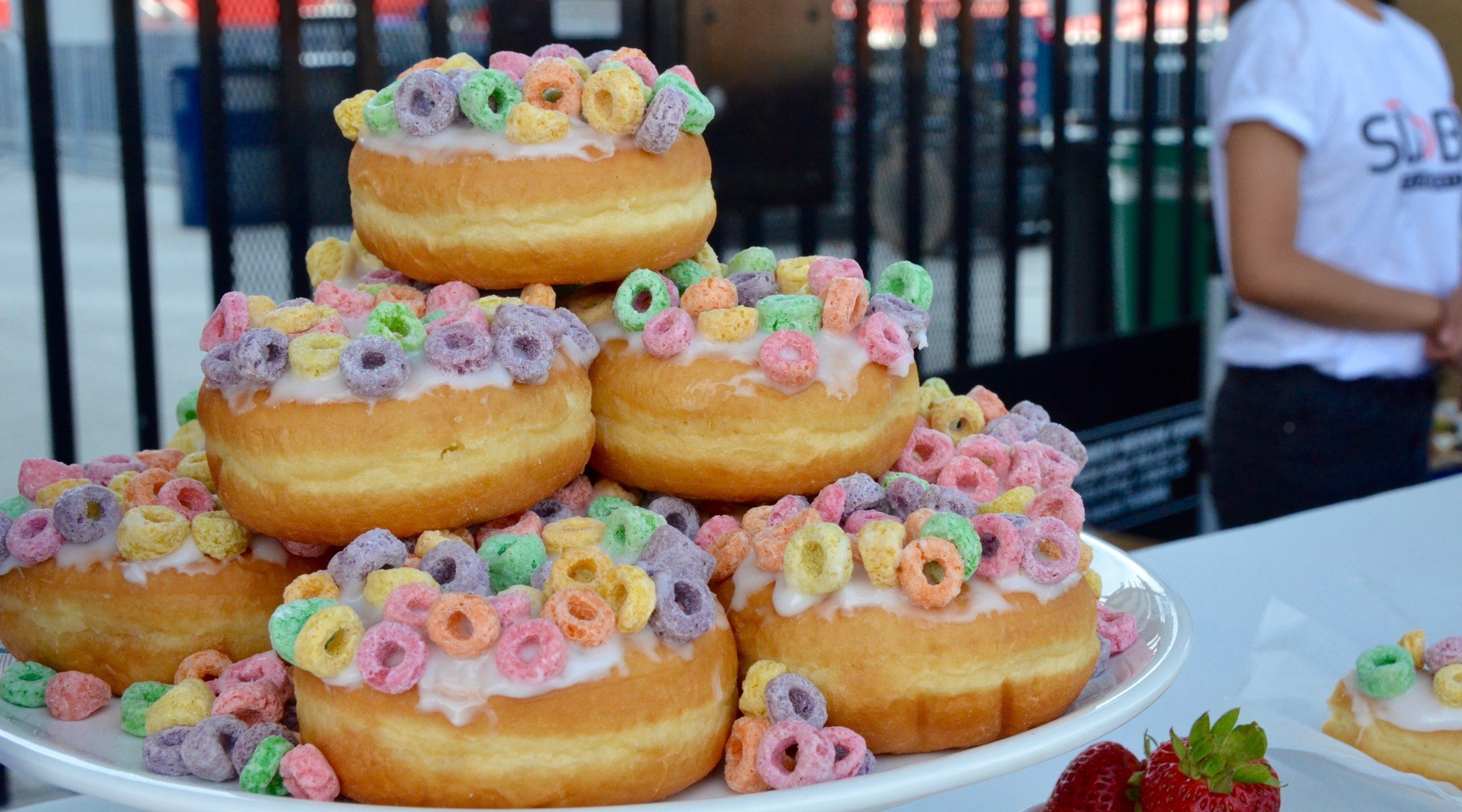 Yesterday a star was born.  Robert Sacre, Handsworth Secondary alum, and Gonzaga Centre was drafted by the Los Angeles Lakers 60th overall in the NBA Draft.  Sacre averaged 11.6 points and 6 rebounds at Gonzaga in his senior year, he was also the defensive player of the year.  Before Sacre went to Gonzaga, he played his basketball at Handsworth Secondary in North Vancouver and was one of the top high school players in Canada. He led Handsworth to a Provincial championship in his Junior year and in that same year he was selected to play for the Junior National Team at the 2005 Global Games and the 2006 World Championship qualifiers.  After a dominating senior year, Sacre committed himself to the NCAA Division 1 Gonzaga Bulldogs, after a poor freshman and sophomore season, Sacre came back to dominate in 2009/2010 season averaging 10 pts per game, 5 rebounds, and 2 blocks per game as the Bulldogs starting centre.

Future Laker teammate and the man who took Vancouver by storm in early June, Metta WorldPeace, posted his excitement on twitter:

Sacre will most likely be apart of the Lakers NBA Summer League team, make sure to check him out this summer!