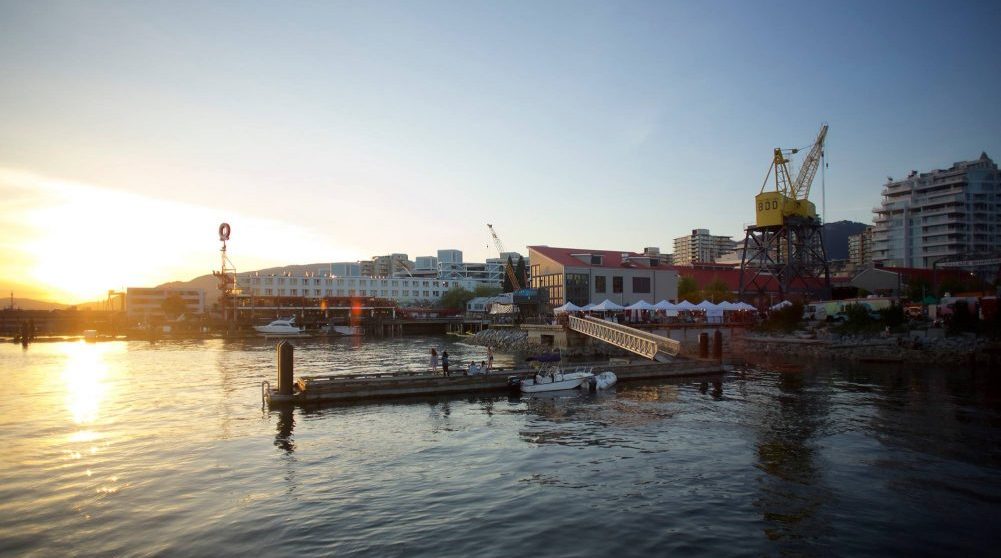 North Vancouver’s Summer Sessions return for another year on July 2.

The series of free concerts takes place at the Shipbuilder’s Square every Saturday night throughout July and August. A lineup of exciting local bands are set to appear, and there’s a beer garden for people aged 19 and over.

There will also be a diverse mix of performers aside from the headliners every night, so you can keep dancing under the stars well into the evening.

What better way to wile away the summer nights than by listening to live music by the ocean?

Here’s the lineup for Summer Sessions 2016:

When: Every Saturday in July and August