North Vancouver RCMP are issuing a warning, after a 16-year-old girl was approached by a man near the Capilano Mall and pulled towards a vehicle.

Police are asking the public for help in identifying two male suspects associated with the alleged abduction attempt. The incident occurred August 6, 2015 around 1:45 p.m. in the 900-block of Marine Drive.

The first suspect is described as a black male, approximately 40-years-old, over six-feet-tall with a bulky build and wide shoulders. He was wearing all dark clothing at the time of the incident.

The second suspect is described as a black male, also in his 40s.

The vehicle is described as a 1990s black sedan, similar to a Honda Accord or Toyota Corolla. 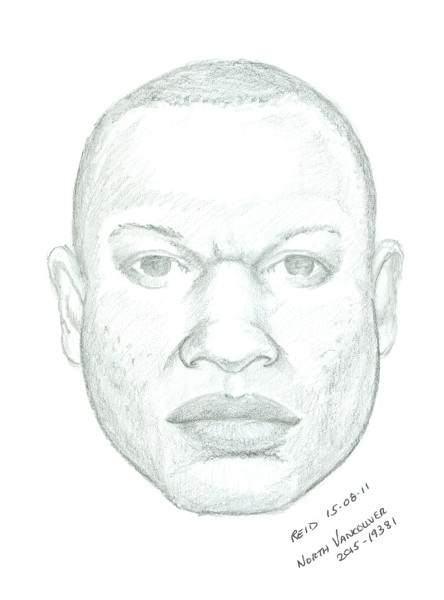