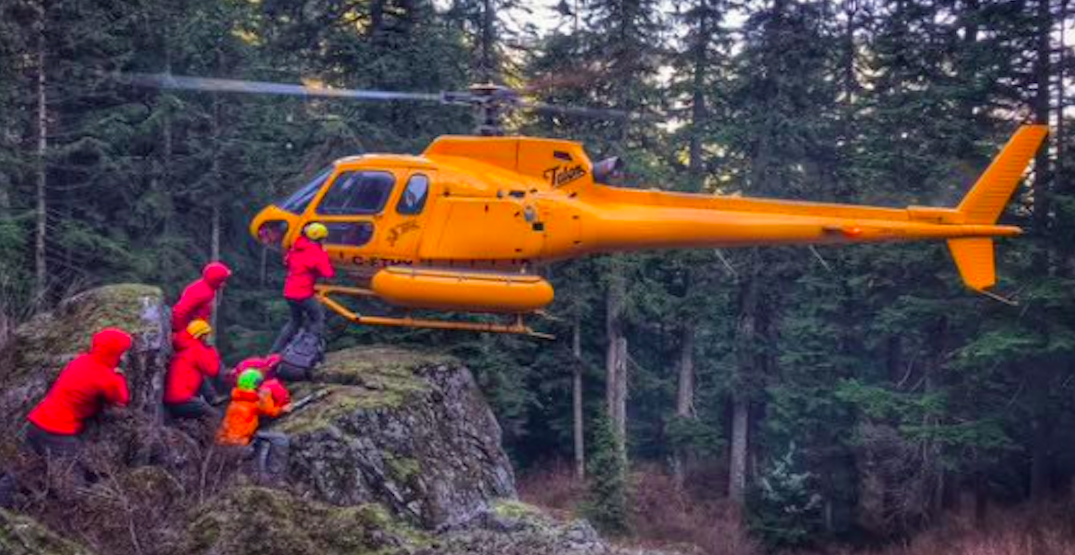 North Shore Rescue had a busy time leading up to the weekend, as the rescue agency reports responding to three calls for help in the region.

The work started for the search and rescue team with a report of a medical emergency in the St Mark area on Thursday evening. The subject wouldn’t be reported safe until around 10 pm, though the rescue is said to have taken place earlier.

“St Marks medical call was completed earlier this evening and the subject had a head injury with possible spinal injuries,” NSR wrote on their Facebook page. “Subject was long lined out in our aerial rescue platform to Cypress Parking.”

Around that same time, they also reported getting word of three lost hikers near Coliseum Mountain. Before that issue was resolved, however, another call came in for a hiker missing on the Elsay Lake trail.

“NSR has another call for a lost hiker on Mt Seymour,” the SAR team said at the time. “We currently have two calls going on.”

Things would end well for the group as the lone hiker would be found safe, and at last report, the “three hikers on Coliseum have been located and are being evacuated shortly.”

The risk these types of rescues can place NSR personal at is significant. The organization is staffed by roughly 50 volunteers, who report being skilled in mountain, canyon and urban rescues.

Those looking to enjoy the outdoors as safely as possible can refer to NSR’s website for resources about what to bring and how to avoid getting lost.