While many people were eating their turkey dinners on Sunday, North Shore Rescue crews were busy saving a life.

A 30-year-old woman was hiking on Goat Mountain in North Vancouver when she took a 15 foot tumble, resulting in serious injuries to her face and throat.

“We had a two-tiered response – we had crews on the ground and we did a long-line rescue via helicopter,” he said.

Having both ground and air teams was necessitated by turbulent weather. Luckily, the injured hiker was accompanied by her husband and brother who are both physicians, giving the team a better understanding of the extent of her injuries.

The rescue was expedited by help from Grouse Mountain crews and a cache of supplies nearby, allowing North Shore Rescue to travel light.

“So proud of our team today. When the call went out for a seriously injured hiker on Goat Mountain 20 NSR members responded on Thanksgiving Sunday. With support from Grouse Mountain and Talon rescue crews were on site in less than 1 hour. Good work team! Happy Thanksgiving to all,” reads a Facebook comment on the North Shore Rescue page by crew member Tony Sperling.

The woman is currently in Lions Gate hospital in stable condition, although she might have some spinal cord injuries.

Danks said this Thanksgiving rescue really drives home the importance of the work they do at North Shore Rescue, and people are starting to notice – they were recently gifted a $20,000 donation from Marcon for the Tim Jones Legacy Fund, and they hope to raise that number to $6 million in the coming years.

“It will provide sustainable funding for our team. We’re confident we will get to $6 million,” he said. 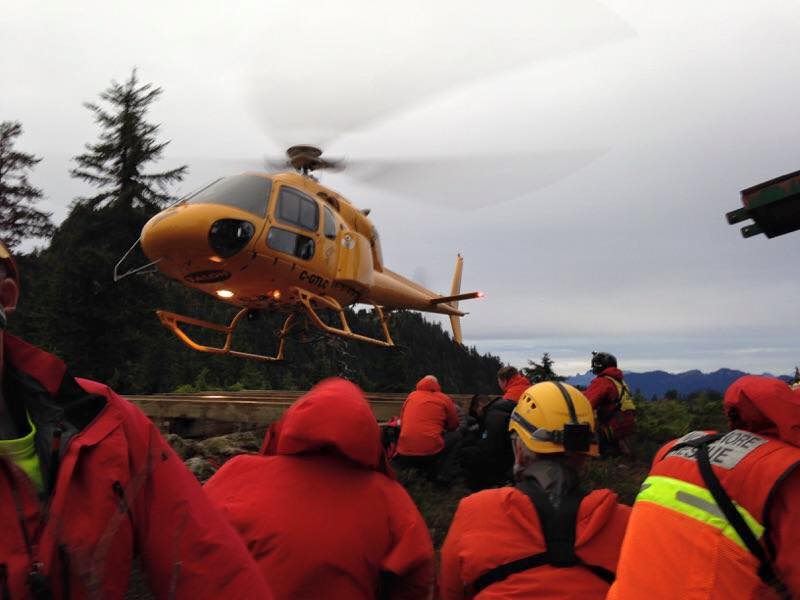 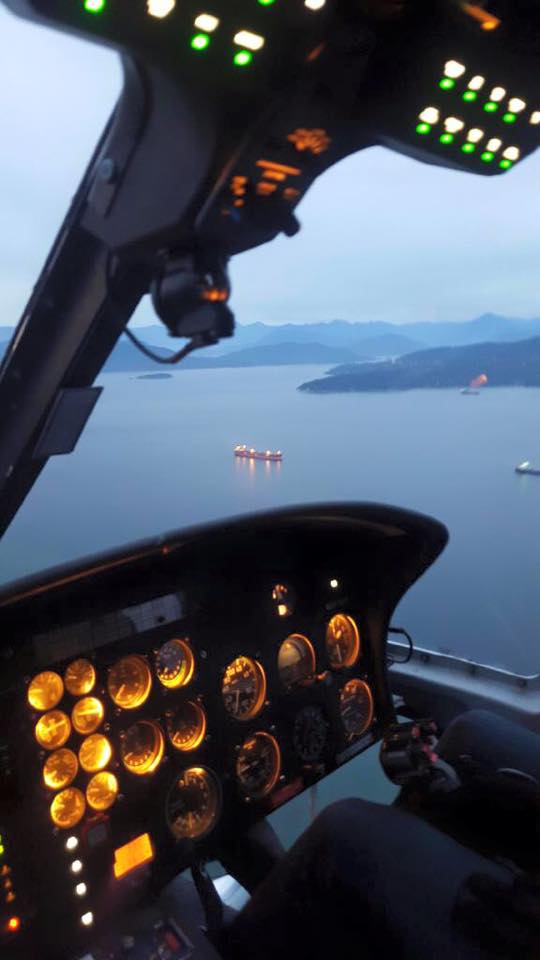 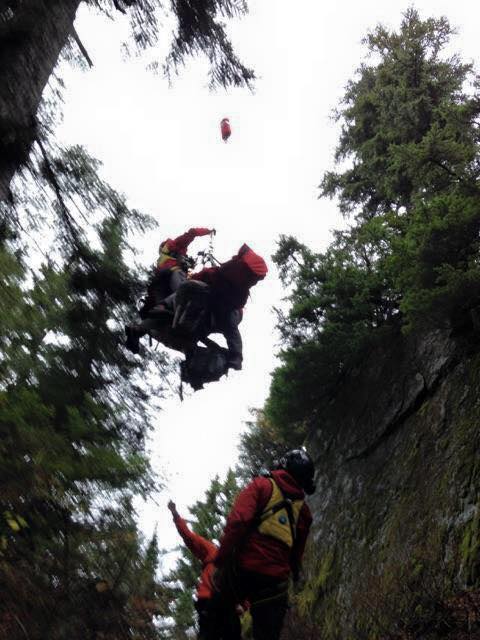 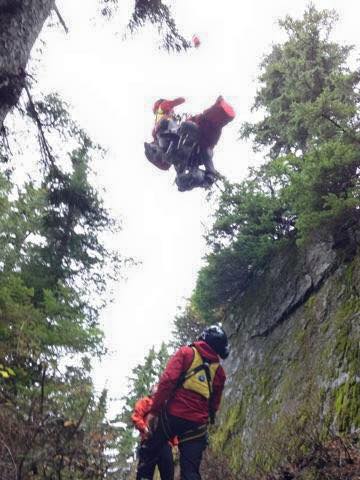 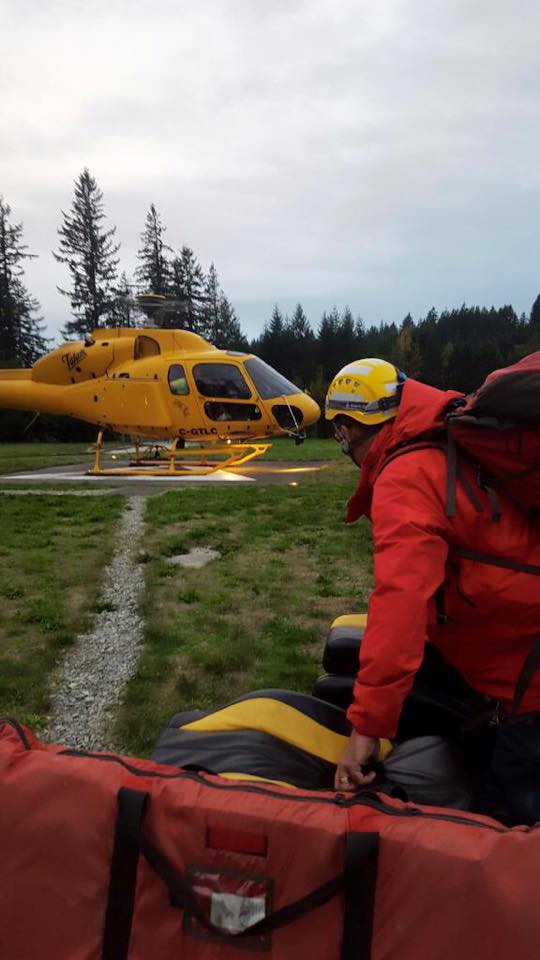