Winter has arrived, so strap on your skis and hit the slopes: the start of the ski season on Metro Vancouver’s North Shore mountains has come weeks early.

Snowfall late last week followed by an extended period of freezing temperatures, which allowed for snowmaking, will allow both Cypress and Grouse mountains to open portions of their terrain for skiing on Saturday, November 15.

Cypress has stated that skiing will be ready on the Upper Fork down through Lower Jasey Jay and the skate park will be open with several features and potentially a jump. The Eagle Express high-speed chairlift will be open on Saturday and Sunday from 10 a.m. to 3:30 p.m. for immediate and expert skiers only.

Across the valley, Grouse will be opening Paradise Bowl and some features in the Jib Park. Skiing begins at 9 a.m. and ends at 10 p.m. The Grouse Grind remains open (from 7 a.m. to 3 p.m.) until further notice when trail conditions deteriorate.

Mount Seymour remains closed as it lacks snowmaking equipment and is dependent on natural snowfall. The ski hills on the North Shore normally open by the first week of December.

Whistler Blackcomb is slated to open on November 27, but conditions that allow for continued snow accumulation could lead to an early opening next week. 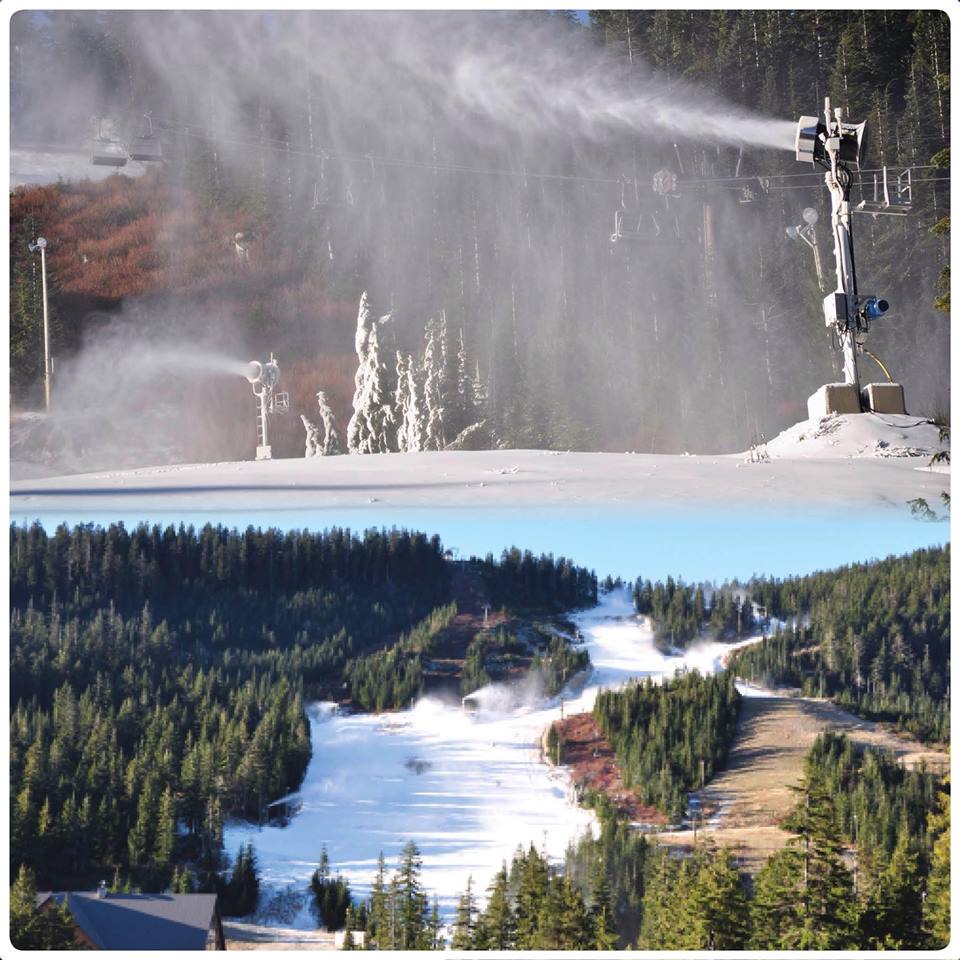 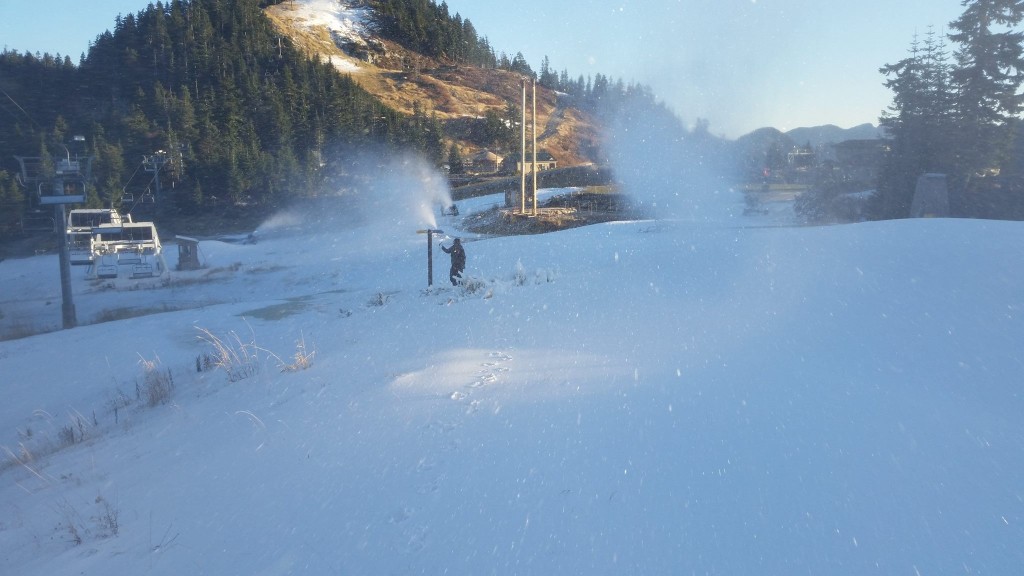