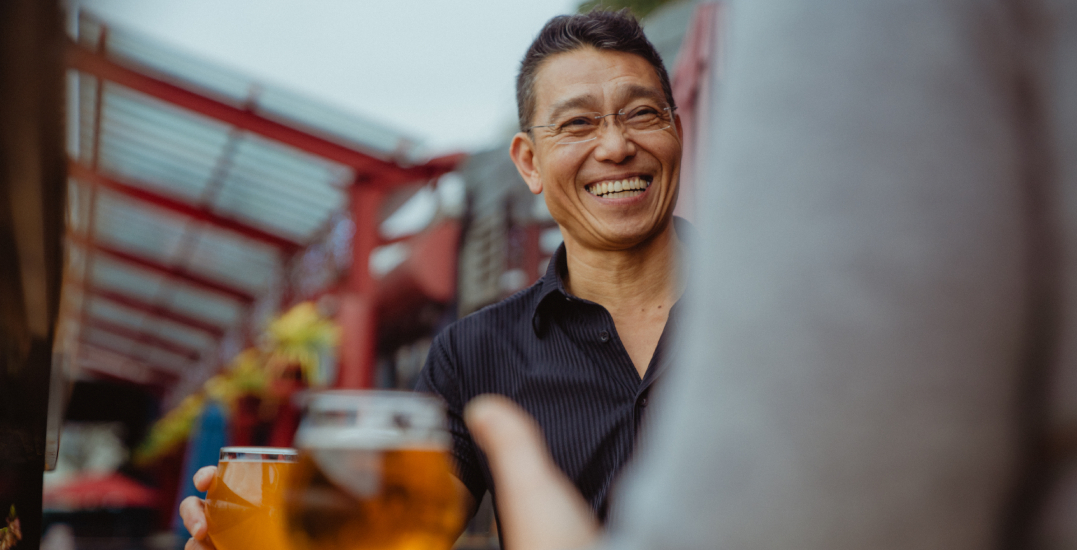 Vancouver’s North Shore has its own distinct vibe. Here, a confluence of urban cityscapes, unfettered natural beauty, and unparalleled views are a contrast from the downtown scene.

With that comes a community of craft breweries tasked with distilling its unique character and atmosphere into delicious pints. From golden lagers infused with BC-grown hops to sour brews packed with Fraser Valley raspberries, breweries are aplenty on North Shore — and each crafted with its own style. 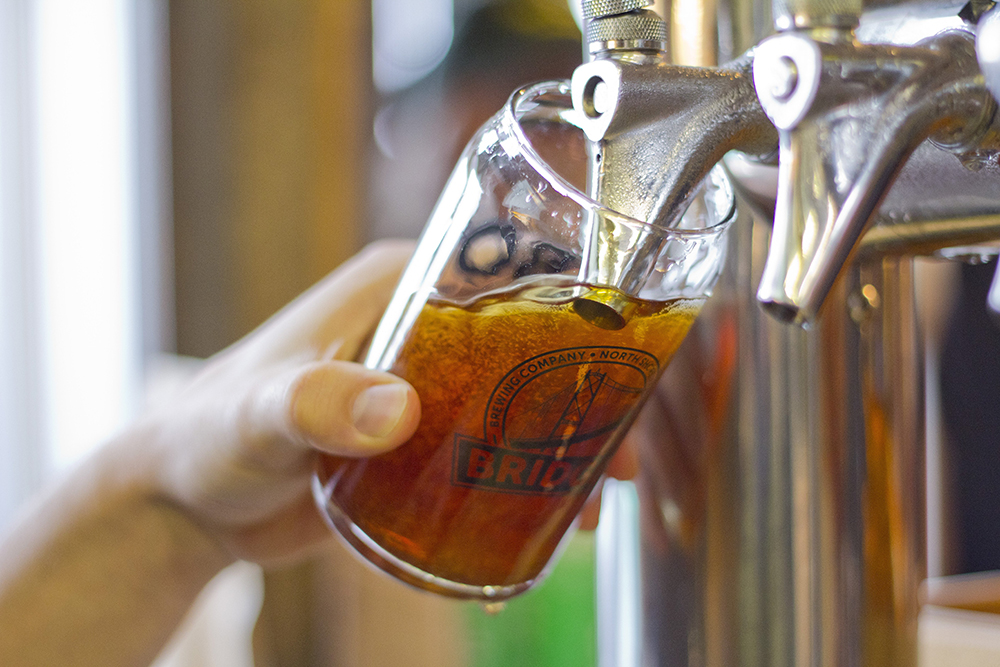 We can hardly imagine a better reason to hop on the SeaBus to enjoy the panorama of city, sea, and snow-crested summits with a chilled brew in hand.

It’s also an opportunity to explore closer to home with a weekend stay that involves brewery hopping and exploring the area’s natural attractions.

In celebration of the event, some hotels — namely Pinnacle Hotel at the Pier, the North Vancouver Hotel, Holiday Inn North Vancouver, or Seaside Hotel Vancouver — will also be offering special Sip and Stay Packages.

Purchasing Vancouver’s North Shore Craft Beer Week accommodation package at the above hotels will score you a $25 voucher for a local brewery, plus two branded beer glasses (while supplies last). 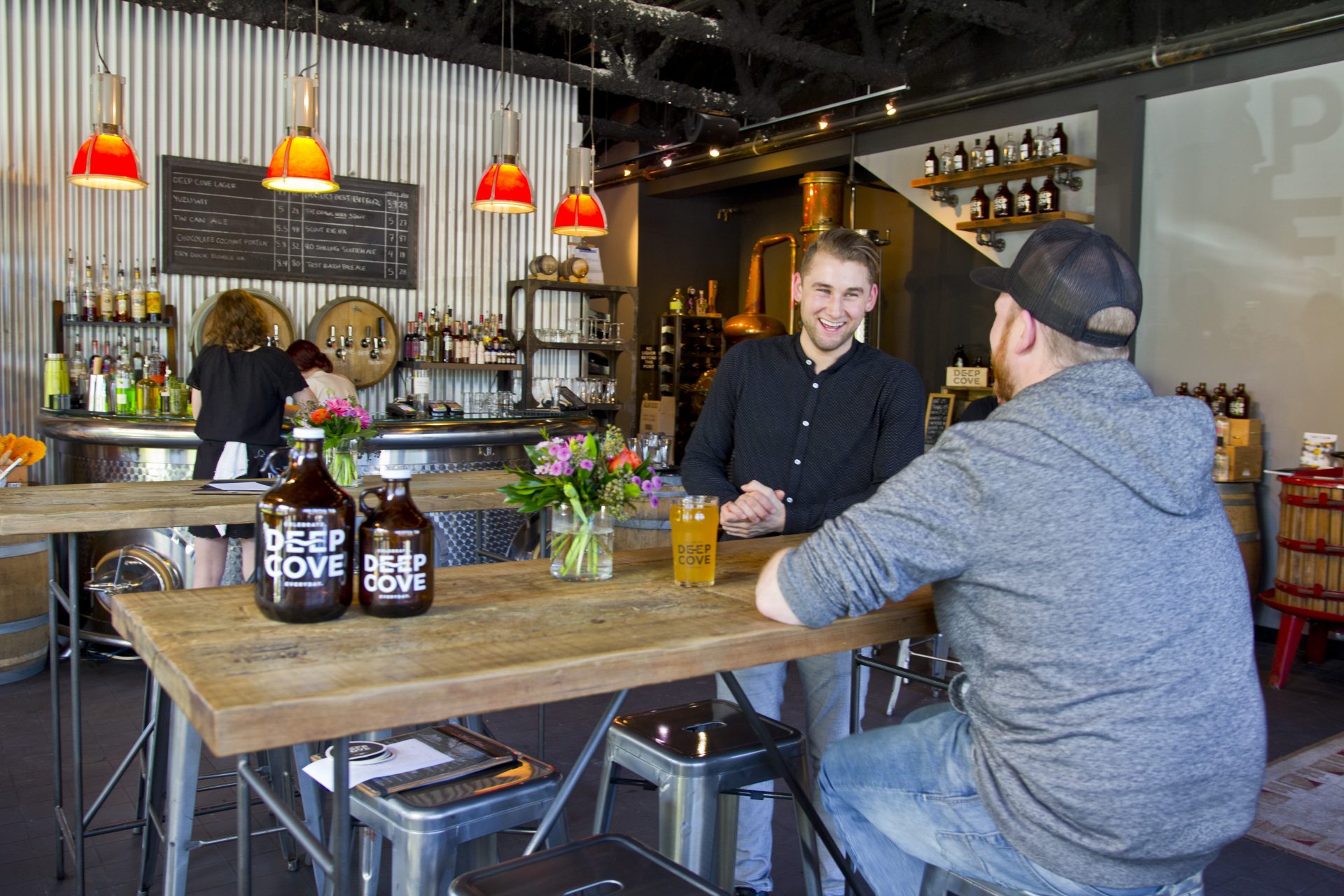 To kick off the event, House of Funk Brewing has planned an evening of DJs, dancing, and delicious food pairings in celebration of the launch of their new brew.

Among the treasure trove of beer-themed events, there will also be live music and prizes at Green Leaf Brew, a mariachi band at La Cerveceria, and local oysters and cider at Black Kettle Brewing.

You can also pick up a passport from any of Vancouver’s North Shore hotels. 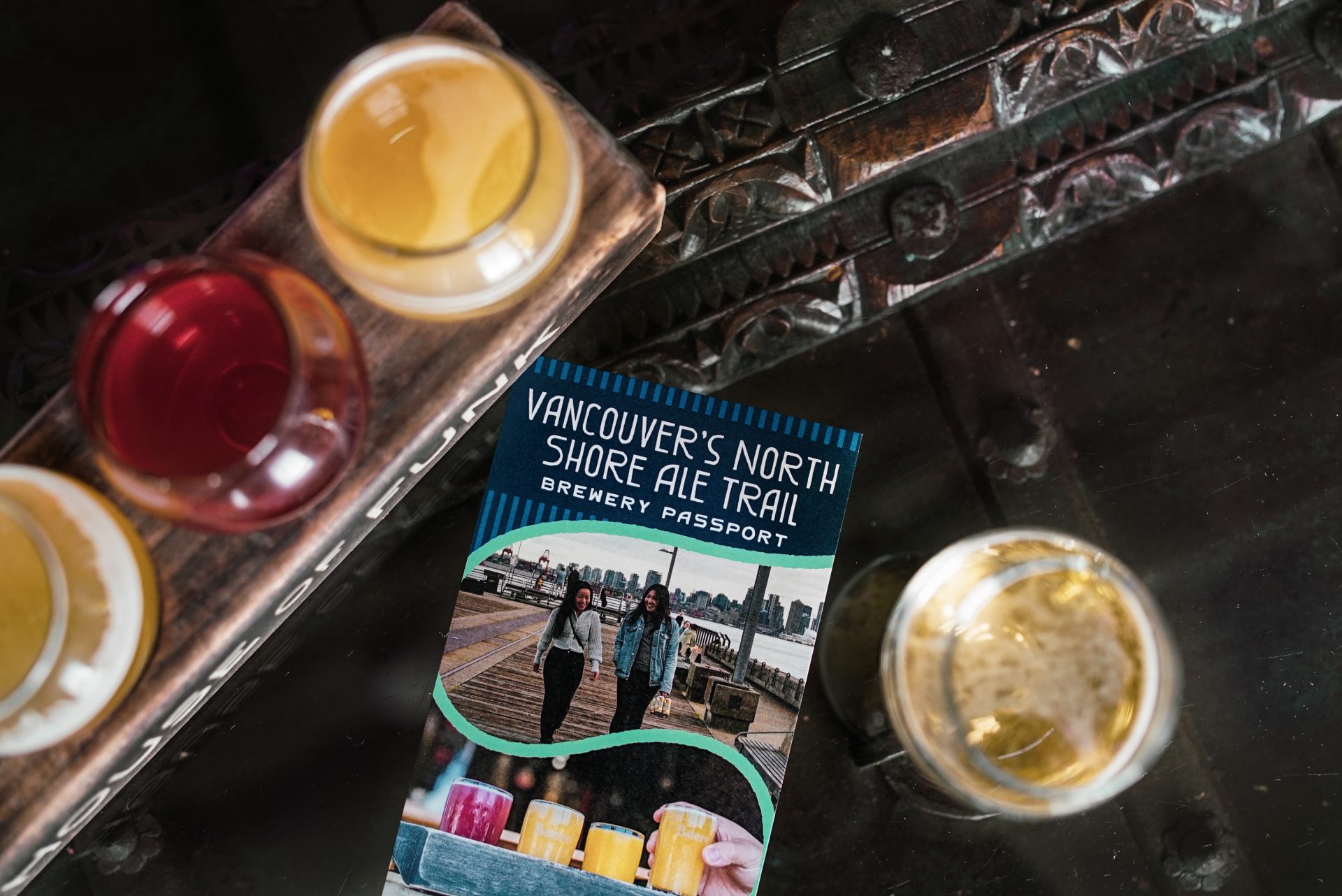 Where: Multiple locations across North Vancouver, including: