In advance of the invite-only media presentation on Thursday, advance renderings of the ground-floor interior of the soon-to-launch Nordstrom Vancouver flagship in Pacific Centre have been released by Retail-Insider. 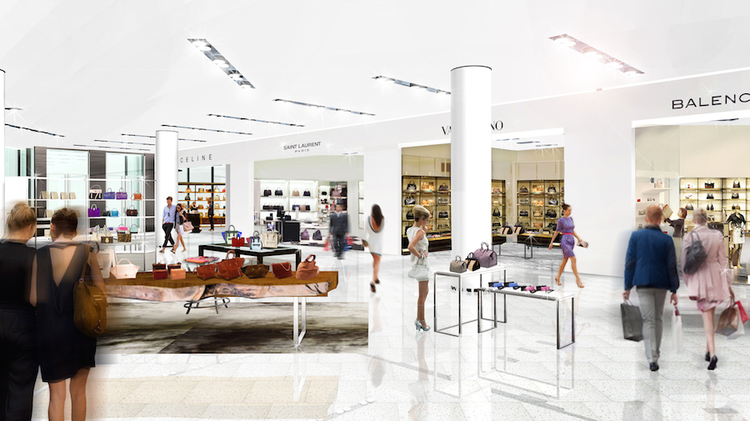 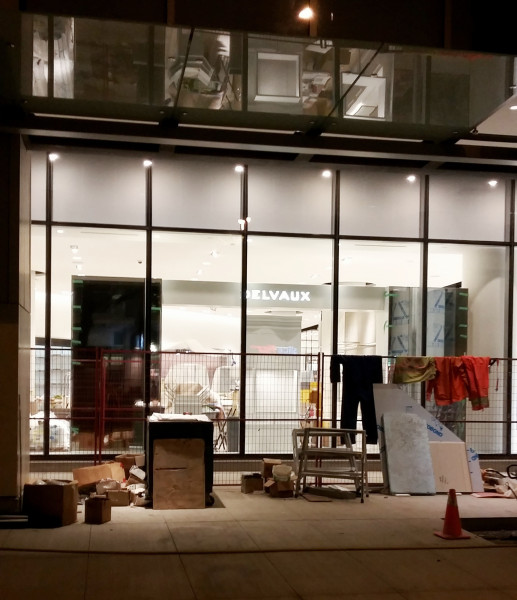 For those not familiar with ultra-luxury, Delvaux is a Belgian leathergoods brand costing into the thousands, currently available in the U.S. at Barneys New York. 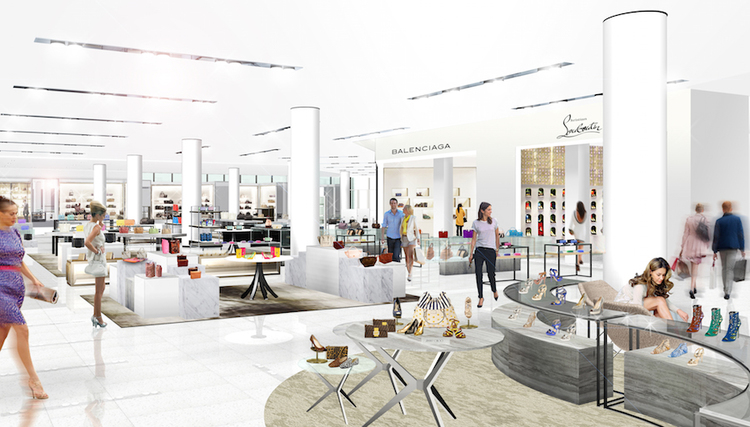 Christian Louboutin and Balenciaga are shown in the rendering of Nordstrom’s ground-floor women’s shoe department. The Balenciaga shoe shop will be a first for Canada, and Louboutin’s boutique will be a Canadian second, the first being the Louboutin boutique at Toronto’s Yorkdale Shopping Centre Holt Renfrew in December of 2013.