Nordstrom has begun its hunt to employ an army of workers four months before it opens its downtown Vancouver flagship store doors to shoppers.

Earlier today, the Seattle-based company announced that it will hire 1,000 employees for its new Pacific Centre store, the third of six planned locations in Canada.

The Nordstrom Vancouver store is now looking to fill numerous sales positions in women’s, men’s and children’s clothing, shoes, accessories, cosmetics and designer goods. Positions will also be open for the store’s two restaurants and coffee bar as well as roles in concierge, maintenance and housekeeping.

A full list of positions and application submission portals will be published on the company’s website on Tuesday, May 19. Prior experience in retail is not necessary. 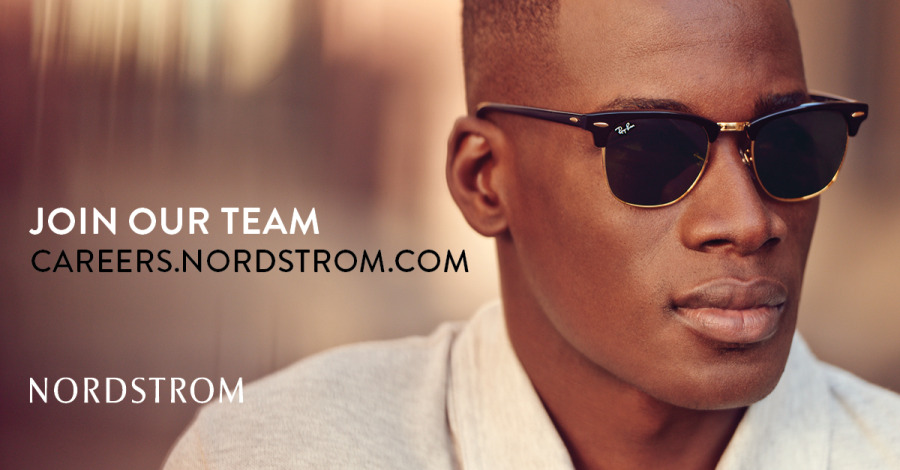 Twenty-seven managers were recently hired and are now in the process of being trained in Seattle by working closely with a mentor manager.

The company’s compensation is unparalleled in the retail industry with workers earning wages and receiving benefits far higher than the standard found at other retailers.

For the Pacific Centre store, wages have not been made public but the release notes that all employees will have dental, medical and vision benefit options, a RRSP matching program, and a minimum 20 per cent retail discount.

“Nordstrom is a great place to build a career, something I’ve experienced firsthand over the course of my 23 years with the company,” said Chris Wanlass, store manager for Nordstrom Pacific Centre, in a statement.

“This is our third store in Canada, so it’s an exciting time to be a part of Nordstrom and get in on the ground floor as we continue our growth across the country.”

The 230,000-square-foot Nordstrom store is nearing completion and scheduled to open on September 18. 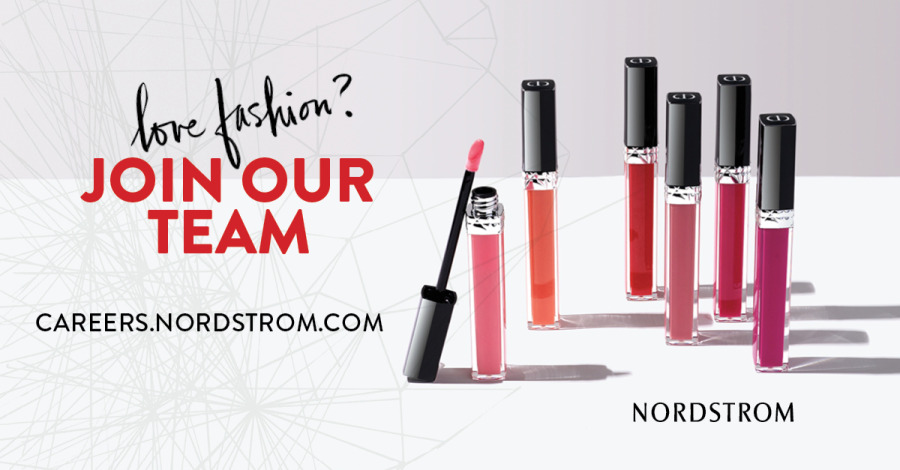 Meanwhile, the 13 retail unit expansion of Pacific Centre within the building’s basement level will open on June 17. The mall expansion includes retailers such as Abercrombie & Fitch, Kate Spade, Ted Baker London and Microsoft.

As well, there will be a new mall entrance from the southeast corner of the building at the intersection of Granville and Robson streets.

Over at Sea Island where the McArthurGlen Vancouver Airport Outlet Centre is being built, 80 retailers will be hiring 600 workers in time for the outdoor shopping centre’s June opening. 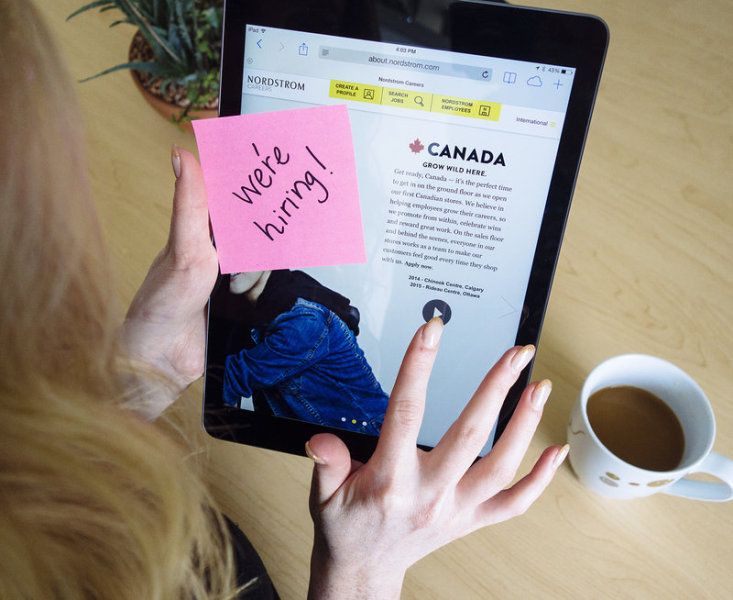