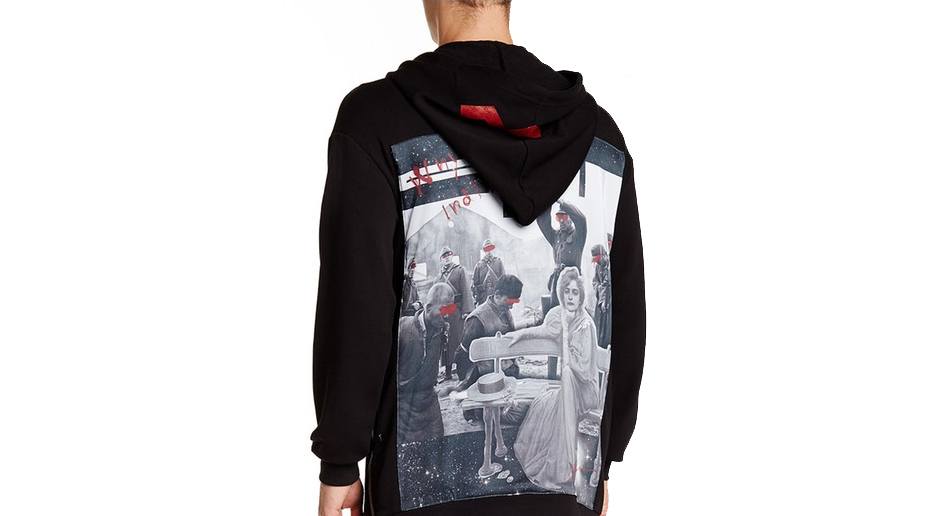 Nordstrom has been forced to stop selling a hoodie showing Japanese soldiers killing Chinese people during the ‘Rape of Nanking’ massacre in World War Two.

The Andrea Hoodie, produced by the Happiness clothing company, prompted huge outrage online and was removed from sale on Remembrance Day.

Writing on Nordstrom’s Facebook page, many customers called for a boycott of the chain and the brand, while others called the hoodie “horrifying.”

“It was one of the most inhuman event in the history!” wrote Michelle Q. Zhang. “The Happiness Corporation creating such thing for sale is a big disgrace to our society!”

“We’re so sorry for this,” wrote Shawn. “We have removed this product from our site and our teams are updating our process to ensure we do not offer similar products in the future.”

In an email to Daily Hive, Nordstrom’s public affairs manager Emily Sterken said she understood where the complaints were coming from and agreed the image was insensitive.

“We are truly sorry to anyone who was offended,” said Sterken. “We’re updating our process to look more closely at the type of products we’re offering and ensure we’re being sensitive to how our customers could perceive it.”

Sterken said the hoodie was never for sale in stores, and has now been removed from Nordstrom’s website. 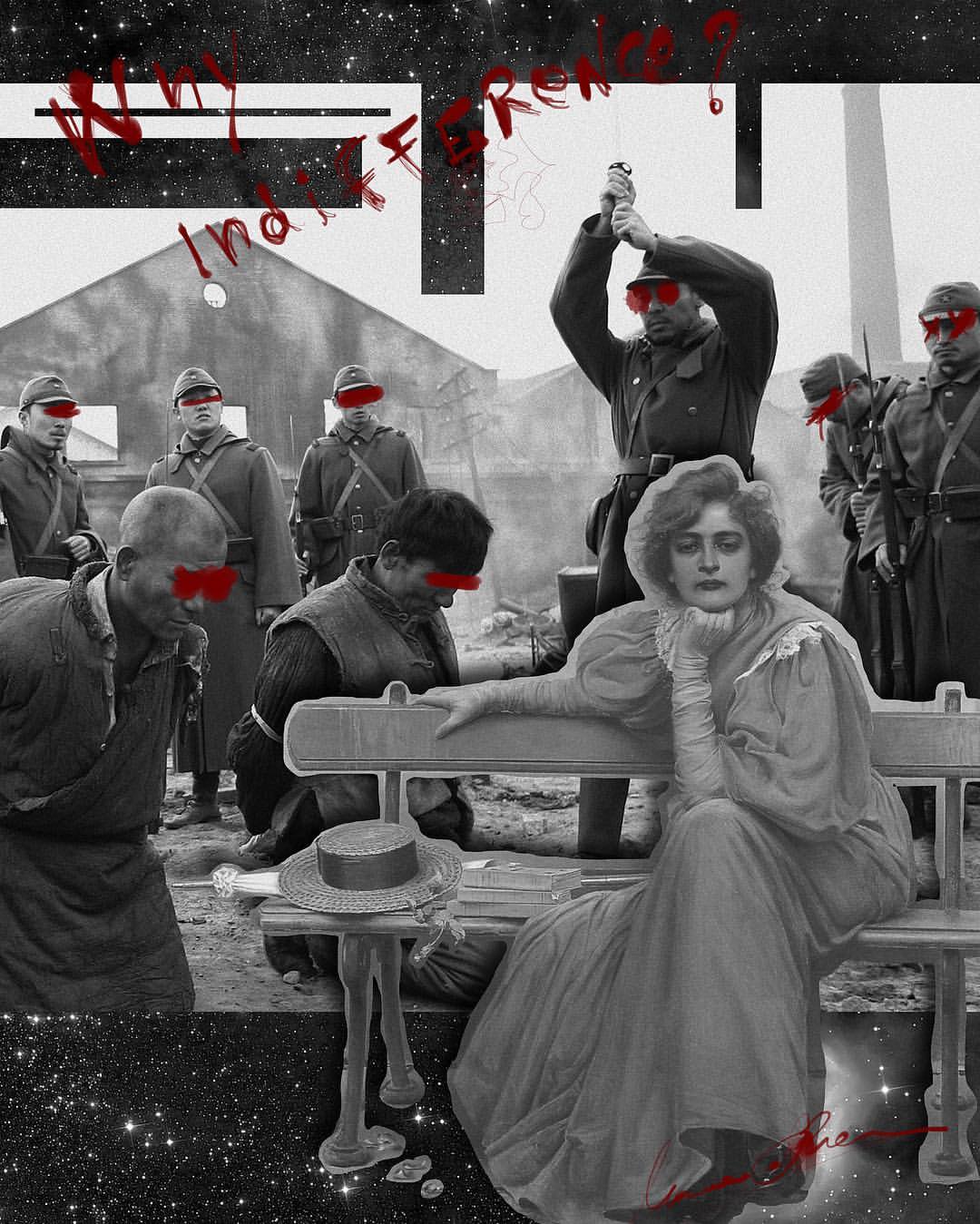 The Rape of Nanking saw more than 200,000 Chinese people, including civilians, raped and massacred by the Japanese army in then Chinese capital Nanjing in 1937.

The hoodie design shows a scene from the film City of Life and Death, which told the story of the massacre. The eyes of the soldiers and civilians are scrawled out in red.

Superimposed on top is an image of a woman on a bench, looking away, and at the top, in scratchy red writing, are the words “Why indifference?”

Sterken said when Nordstrom began receiving complaints about the hoodie, they reached out to the original vendor, who said the meaning had been misinterpreted.

The design was originally created for Happiness by Andrea Marcaccini. Writing on his own Facebook page, he said the image was supposed to be a criticism of indifference to war.

“I’d like to apologize with Chinese community if I may have hurt anyone’s feeling with this post,” wrote Marcaccini. “But this picture is actually against war and indifference.”

“No one ever speaks of that event (China massacre) in the Western world. It is not meant to be offensive in any way, on the contrary it’s a protest against the bigoted and narrow-minded people. This is a demur kind of art, not a insult!”