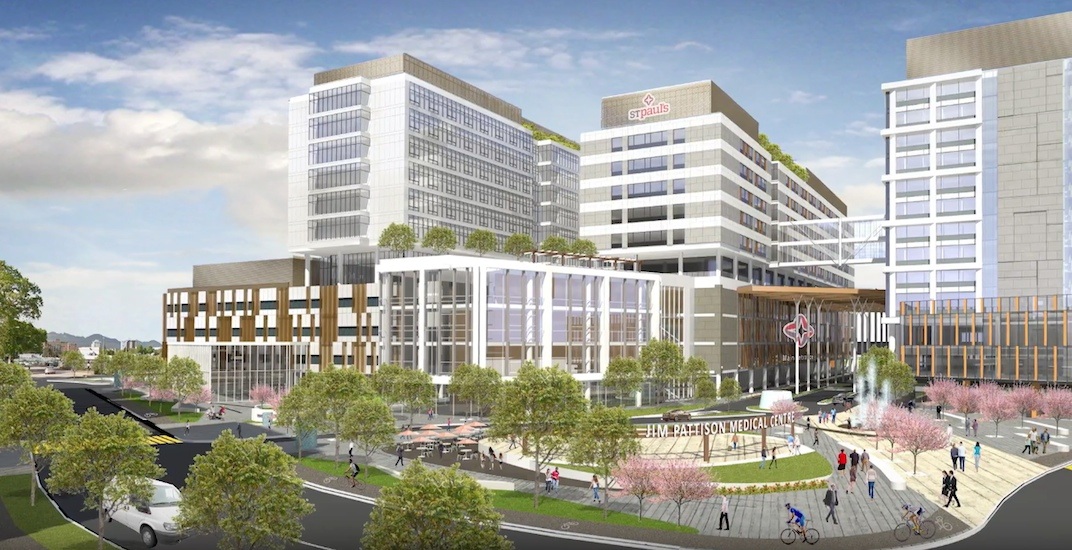 A public street within the new St. Paul’s Hospital campus in the False Creek Flats will be named after Nora Hendrix, making this the first street named after a Black woman within Vancouver.

Several new public streets will be built within the precinct as part of the long-term, multi-phase development of the health precinct, but only one street requires a new street name as the remaining names are extensions of existing streets.

Hendrix is being permanently honoured for her role in the Strathcona community more than a century ago. 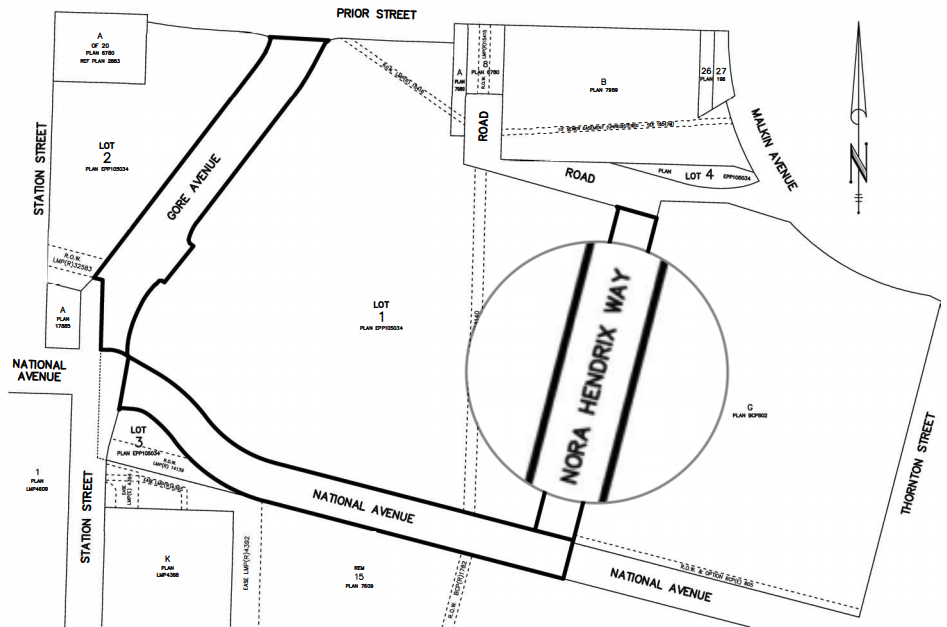 According to the municipal government, she arrived in Vancouver with her husband in 1913 after the vaudeville company they performed with closed in Seattle. Her husband found work as a steward for a number of clubs in the city, while Nora involved herself in the community centred in the Strathcona neighbourhood.

She raised funds for and was a co-founder of the African Methodist Episcopal Fountain Chapel near the intersection of Prior Street and Jackson Avenue.

The future street is named after her given its close proximity to the chapel and the footprint of the former Hogan’s Alley, comprising city blocks containing businesses and homes mainly owned by Black residents. The area was demolished for the southern end of the new replacement Dunsmuir and Georgia viaducts in the late 1960s. 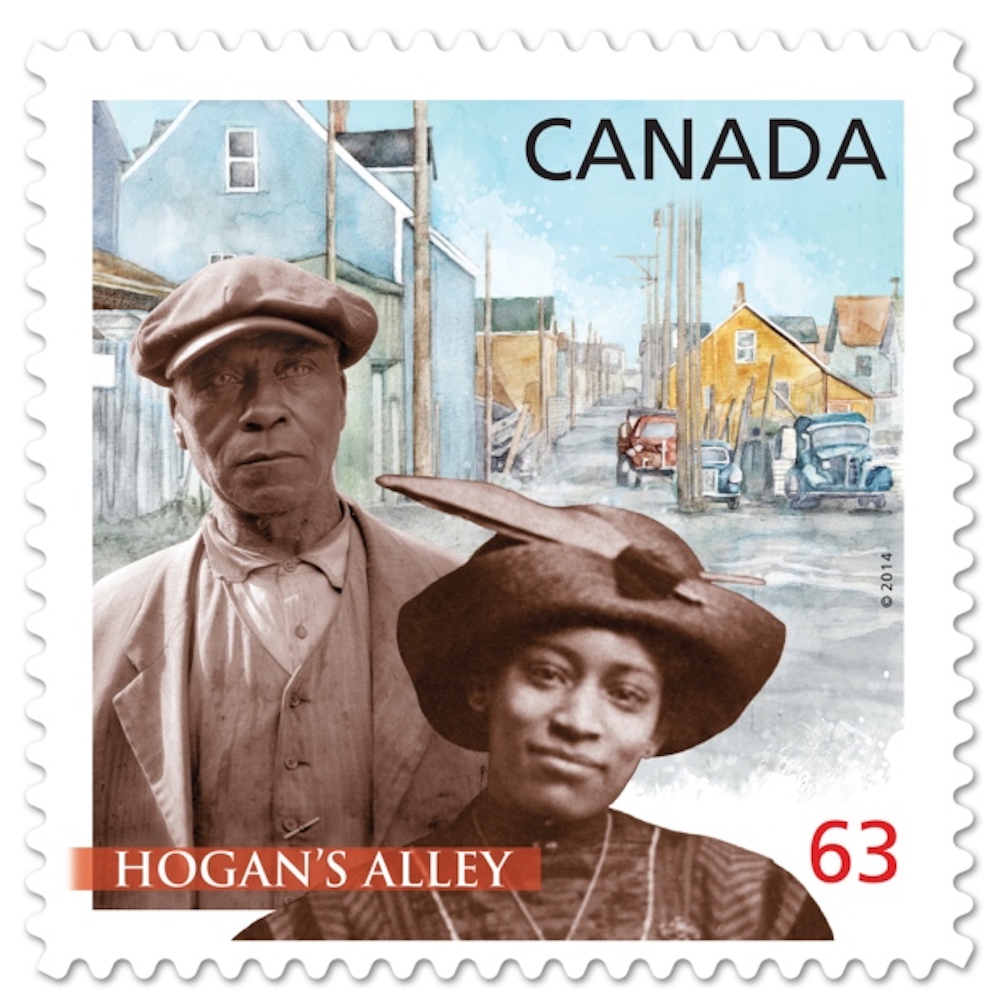 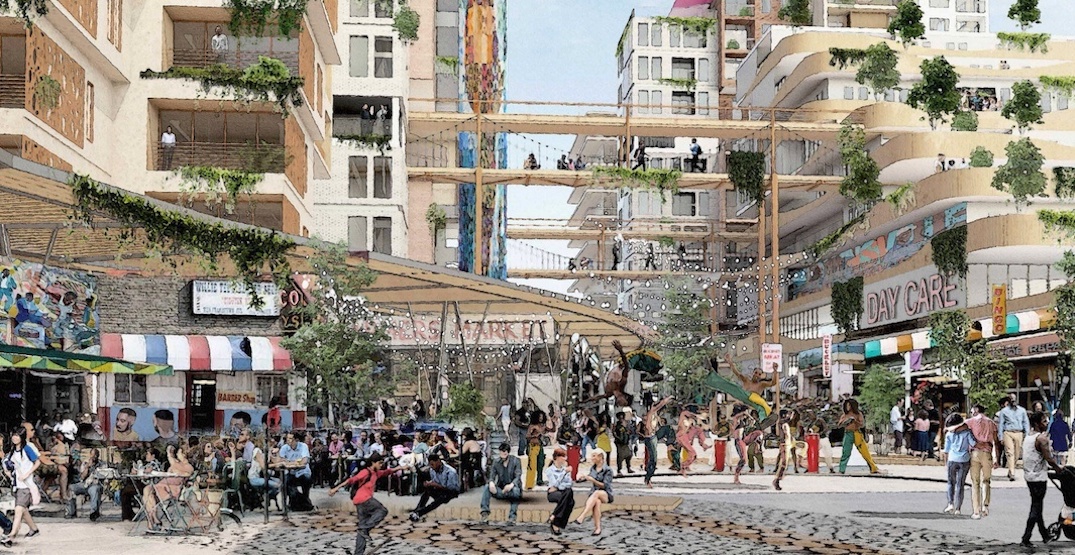 As part of the Northeast False Creek Plan, the municipal government has plans to turn the footprint of the southern end of the viaducts into a new Hogan’s Alley that acknowledges the area’s past. It will be a mixed-use development with social housing, affordable rental homes, retail and restaurants, and a community centre.

A temporary modular housing building in the green space at the southern end of the viaducts is named after Hendrix, and in 2014 she was acknowledged in a Canada Post stamp. 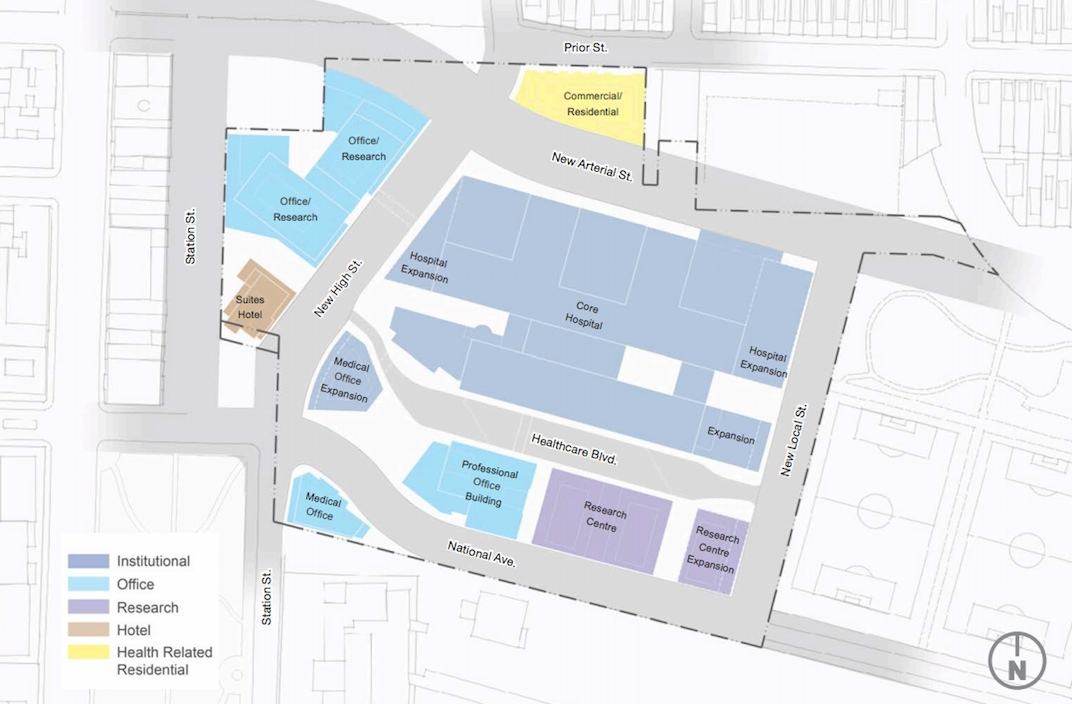 Construction on the $1.9 billion new main hospital building in the False Creek Flats is expected to begin early in 2021. An opening is planned for 2026.

Future phases of the campus entail further expansions of the hospital building, new research and medical office towers, a hotel, and rental housing for healthcare workers.

Last year, it was announced by Providence Healthcare that Concord Pacific had acquired the old St. Paul’s Hospital site in the West End for $1 billion, with proceeds going towards funding the construction of the new hospital. The developer intends to redevelop the hospital site in a partnership with local First Nations.

Earlier today during the same meeting, city council also approved the city staff recommendation of naming a new street in the Pearson-Dogwood redevelopment in the Cambie Street Corridor after Jeanette Anderson, who was a longtime resident of the George Pearson Centre and remembered as an “effective and respective advocate for persons with disabilities.”