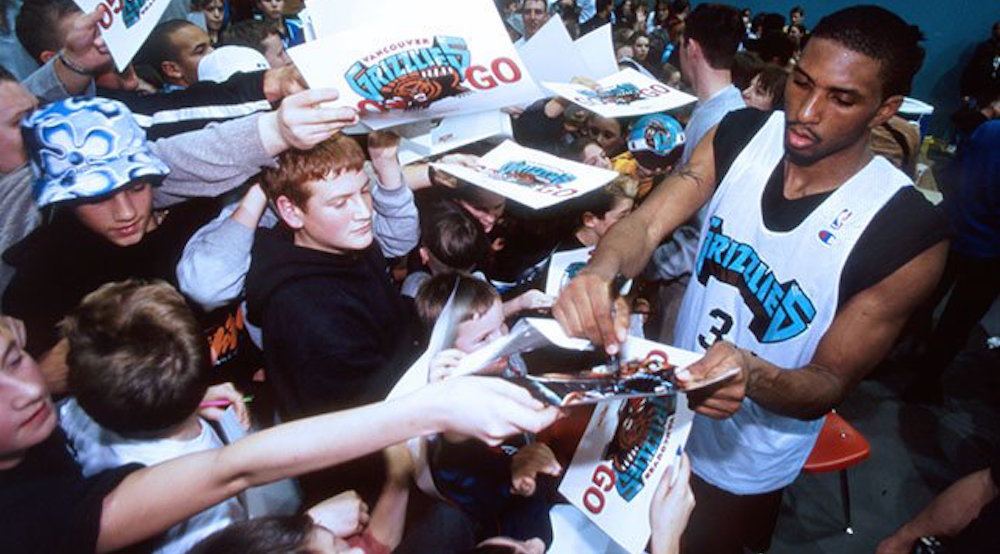 Vancouver has always prided itself as having one of the best social media communities in the world. Whether it’s walking down Robson Street or taking a short ride on the Skytrain, people around you always seem to be glued to their smartphones while tweeting, checking their Facebook news feed, or Instagramming their lunch. Professionals across all industries use social media for networking and disseminating information. Students in Vancouver are also heavily immersed in social media, whether it’s running their own food blog or just simply checking in on Foursquare. Organizations, from local to multi-national, public to private, or profit to non-profit, have also taken notice and integrated social media as a component of their marketing and PR campaigns.

The Social Media Awards 2013, hosted by The Social Media Network and presented by us, Vancity Buzz, is Vancouver’s first ever awards ceremony that recognizes both students and organizations that have done spectacular work in the social media community.

Nominations for the ten award categories opened yesterday (October 22) and will remain open until November 27. Once nominations have closed, a set of criteria will be used to select the Top 7 for each category.

A tweet-up event will take place in Pink Elephant Thai on January 10 to feature the Top 7 of each category to other social media enthusiasts in Vancouver. Online voting will begin on January 7 and end on February 21 to narrow the list to three nominees per category. Once voting has closed and the Top 3 has been finalized, a panel of the brightest judges in the industry will have more than a month to deliberate and decide on which winners will take home the awards. And finally, on March 28, 2013 in the Roundhouse Community Centre, the Social Media Awards 2013 will take place and the names of the winners for each category will be announced. Other highlights of the event include speeches from brilliant people like Gillian Shaw from the Vancouver Sun as well as networking opportunities with other industry professionals.

So remember to nominate your favourite social media people or organizations today by clicking HERE (http://thesocialmediaawards.ca/nomination/) and stay tuned for the online voting and other updates!

To learn more about The Social Media Awards 2013, visit www.thesocialmediaawards.ca