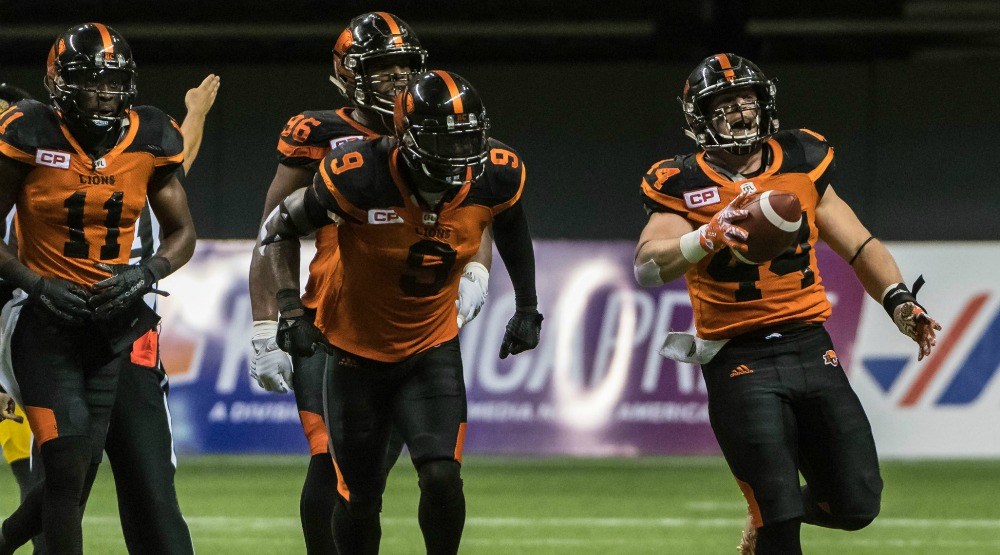 There’s another kind of Grey Cup competition going on in Canada.

On November 12, Nissan is sending 10 TITAN trucks across the country to compete in a series of challenges to become the Conference Champion. Each truck represents a CFL team, divided into the Eastern and Western conference.

Each conference will be captained by a TSN host on social media, and will work their way towards the Grey Cup festival in Toronto. The trucks will stop at Canadian landmarks, football events, and schools on their way to the festival.

The winning conference will get additional donations for their high school football programs through the Nissan Kickoff Project, which supports schools with financial and equipment donations. 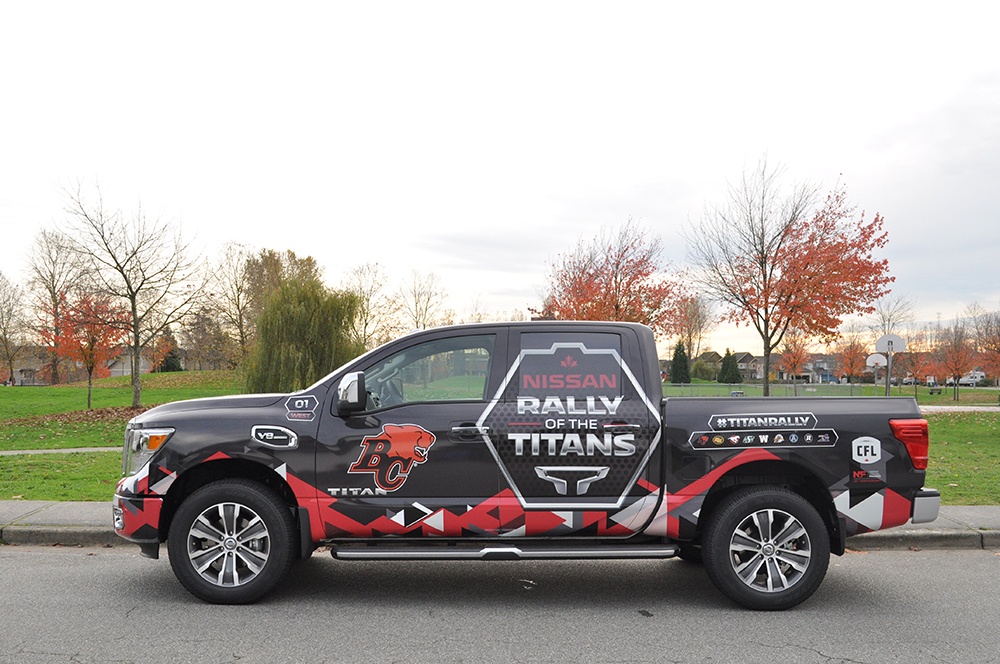 Eastern trucks will be starting from St. John’s in Newfoundland and Labrador, while the Western trucks are starting in Vancouver.

On November 12, the Western team will kick off the journey at the Terry Fox Plaza in BC Place. With the help of the BC Lions players TJ Lee, Ronnie Yell, and Steven Clarke – as well as the Lions’ Felion dance team, their mascot Leo the Lion, and the Grey Cup itself – the trucks will set off in style.

You and three friends could be at this landmark event, thanks to some free tickets from Daily Hive.

Nissan Rally of the TITANS

Price: Free for a Daily Hive reader and their three friends 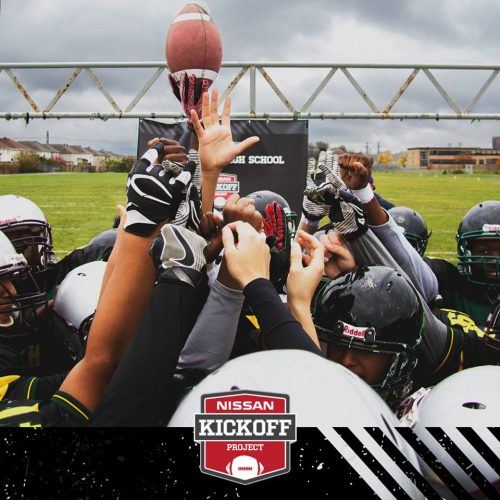 Win four tickets to the start of the Nissan Rally of the Titans in Vancouver on November 12.

To enter to win four tickets to the start of the Nissan Rally of the Titans in Vancouver on November 12, do at least one of the following:

3. Leave a comment below telling us your favourite CFL team (1 entry)

Contest entries will be accepted from the time and date of publishing until 11:59 pm on November 11, 2016. One winner will be chosen at random and contacted through the platform they used to enter.