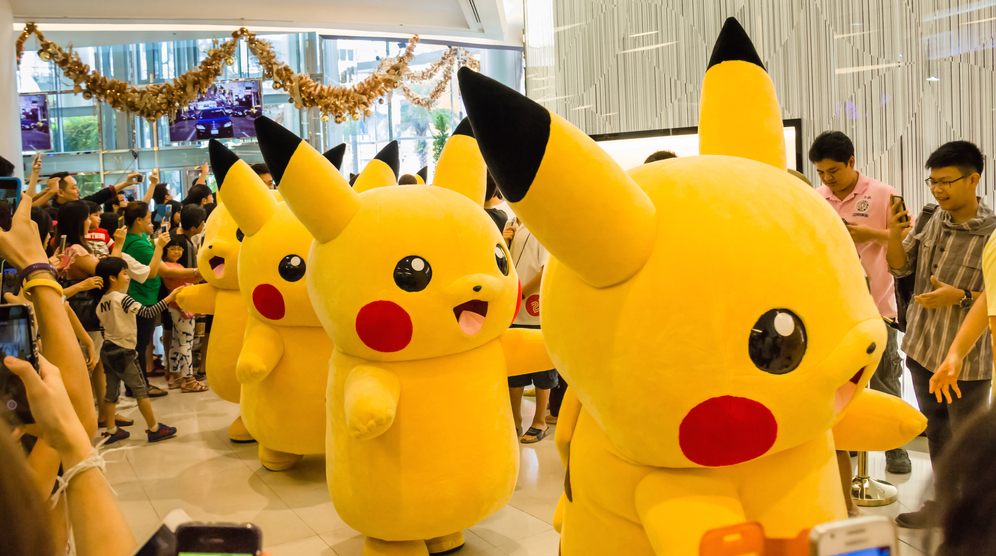 An exciting Nintendo Festival will be coming to Vancouver later this summer as part of a cross-country tour.

Nintendo has announced that its immersive Play Nintendo: Kids Summer Tour will be an attraction during the second week of the Fair at the PNE in Hastings Park.

Along with the play zones, there will also be giveaways and meet and greet opportunities with some of the most renowned characters.

The tour will be making 10 stops across the country, beginning with Canada Day celebrations in Dorval before stopping at various events in Montreal and Toronto.

Where: The Fair at the PNE (2901 East Hastings Street, Vancouver) 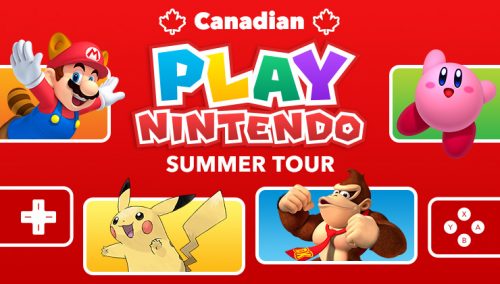