Want to learn hands-on video production in the real world? Nimbus School of Recording & Media is redefining the education landscape through real-world, immersive learning experiences. In their new Video Production (VPRO) diploma program, students will be thrown in the deep end in their first month of class.

Nimbus School of Recording & Media has partnered with Breakout West (BOW), the annual music festival and conference in Western Canada.

Nimbus VPRO students will have an all-expense-paid festival experience at the four-day co-produced Breakout West / Rifflandia Festival in Victoria, B.C. this September. 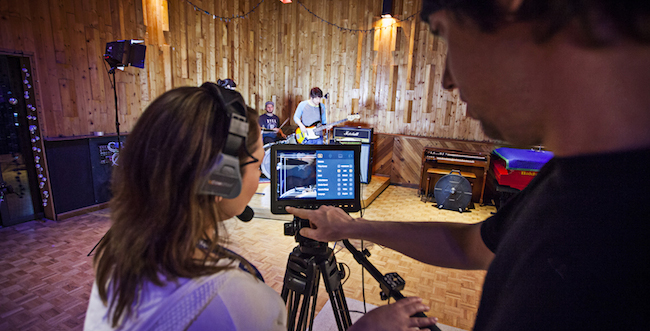 “The BreakOut West Experience 2015”, made possible with a grant from TELUS Optik Local Community Programming, will provide students with exclusive behind-the-scenes access with the opportunity to seek out fascinating stories, filming their experiences with festival artists, fans, venues and more.

The resulting 90 second videos will be distributed on the Breakout West website and will also be available for free on demand on TELUS Optik TV. Nimbus VPRO instructors and story coaches will be mentoring these students and ensuring them that they are able to translate their classroom knowledge into practical experience in their first months of study.

Robyn Stewart, Executive Director of Breakout West, says, “We know the importance of telling great stories. We are excited to partner with Nimbus and see what stories these students are able to capture of their Breakout West Experience.”

Nimbus VPRO students will also be shooting and streaming the multi-camera video broadcast for the Western Canadian Music Awards (WCMA), a part of the annual BOW conference and festival.

All this in the first month of their Video Production diploma! 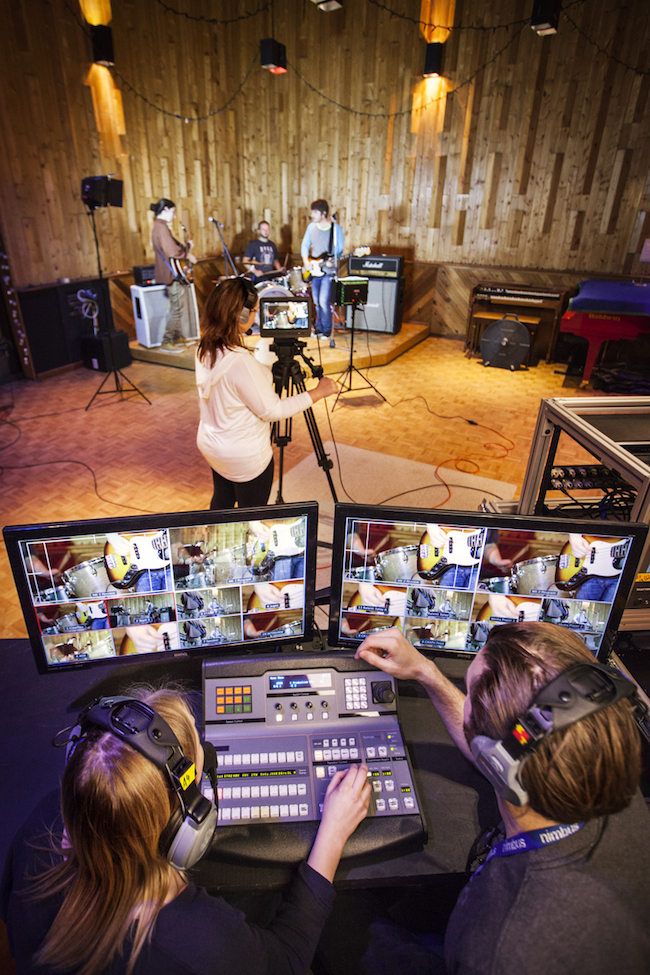 Want to be a part of the “Breakout West Experience” this September? We are still accepting applications for our video production program! Apply Now to secure your seat.

Nimbus School of Recording & Media was co-founded by some of the world’s top music producers: Bob Ezrin (Pink Floyd, Kiss, Alice Cooper) and GGGarth Richardson (Rage Against the Machine, Red Hot Chili Peppers, Biffy Clyro). With all courses taught by current industry leaders, Nimbus equips the next generation of creative professionals with both the technical and personal skills needed to succeed in the ever-changing music & media industries. Find Nimbus online via their website, or on social media via Twitter, Facebook, and Instagram.