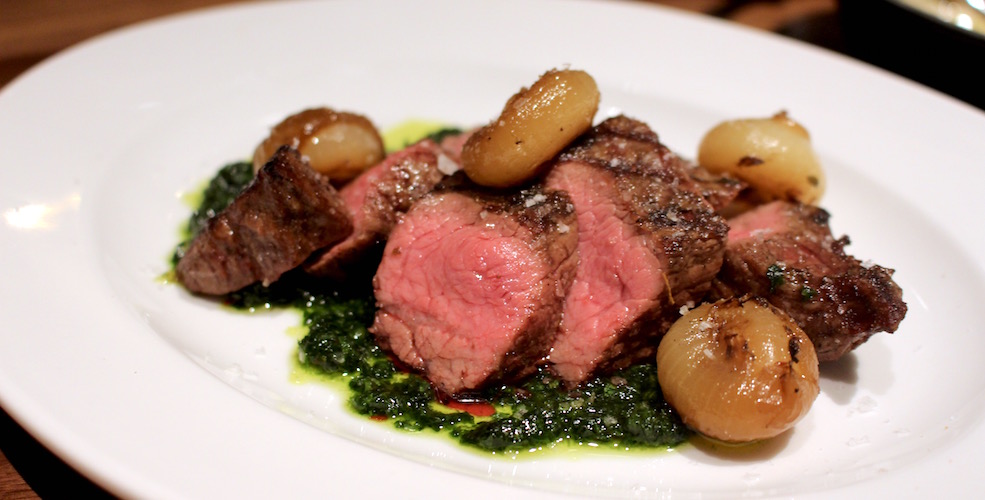 Situated at the base of the MNP Tower, Nightingale offers guests an immediate sense of old world elegance brought forward in the future thanks to the high rise’s retention of the old University Club facade, upon which the gold letters of the restaurant’s name perch in serene but commanding all-caps.

Inside is a two-storey escape into a modern Vancouver take on a London gentleman’s club. Swap the dark wood for lighter hues, and replace staid oil portraiture with contemporary birds in flight (Nightingale is aptly named for the Aesop fable about a hungry hawk), and you have a chic but comfortable venue for eating and drinking. 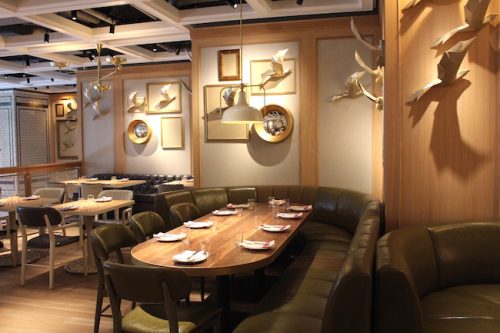 Downstairs is anchored by a prominent bar (at which the full food menu is also always available–a boon for those wandering in without reservations), but the room also has table seating and a lounge area.

The spectacular open kitchen is on the second floor, where the main dining area overlooks downstairs at one end, and offers a full view of the cooking–particularly the pizza oven–on the other end.

A series of two-person tables flank one side of the kitchen, giving guests unparalleled vistas into the bustle of top-quality restaurant action. The most breathtaking seat in the house, however, would be at the 12-seat chef’s table at the far end of the kitchen, set in front of glass walls overlooking nearby Coal Harbour buildings. 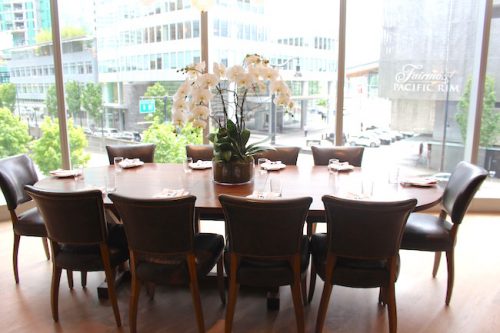 Coming out of the kitchen are seasonally-driven dishes showcasing Hawksworth’s skill with flavour and texture and reverence for fresh, local fare. There’s a decided Italian skew to the menu, with a series of pizzas emerging from the aforementioned oven on perfectly light crust with the just the right balance of chewy and crisp. Priced $16 to 18, the pizzas’ six ample slices make this a great option for lunch or snack; no need to feel limited, however, as Nightingale runs its sole menu day and night. 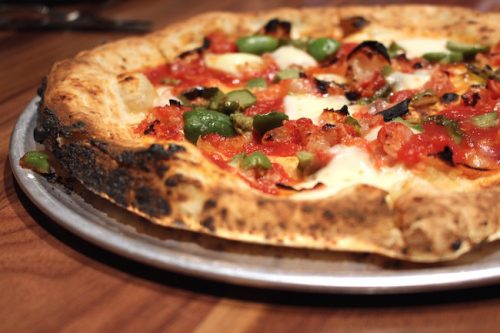 While veggies enjoy a healthy share of the spotlight on Nightingale’s menu, seafood also shines; look for a vibrant ceviche or oysters to kick things off, grilled fish as a lighter small plate, and a very of-the-season spot prawn offering to get your hands dirty with.

The menu is split into five categories, sorted from lightest to most substantial (Raw, Vegetables, Pizzas, Small, and Large) and, while diners can easily take the traditional starter-main approach, the plates are perfect for sharing, and food fans can tailor their own perfect sampler for the meal. Heartier offerings include pastas and more meaty dishes, like a beautiful flank steak with a verdant chimmichurri. 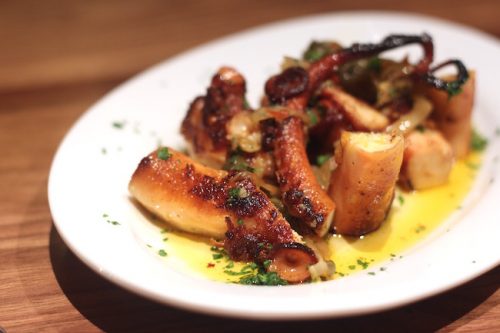 Save room for dessert: A pillowy bombolini (Italian doughnut) comes with rhubarb, a hazelnut financier dazzles with its surprising lightness, and you may have to toss manners aside in order to scrape by finger every last drop of the Salted Caramel Pot au Creme. Hawksworth’s pastry chef, Wayne Kozinko, is working some serious magic here with elegant classics. 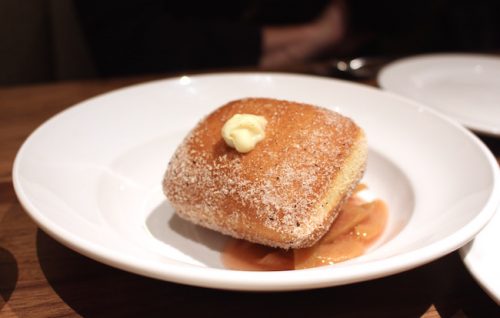 Situated amidst the very 9-to-5 Coal Harbour business district, it will be interesting to see how this decidedly laid-back style from Hawksworth plays out in the post-opening months, and if the restaurant is able to buck the neighbourhood’s trend of having dining choices that appeal chiefly to the suit-wearing office dwellers.

With its ample menu, seemingly effortless sophistication, and modern vibe (yes, the music is a bit loud at times), and David Hawksworth in the driver’s seat, Nightingale could be just the kick the downtown Vancouver restaurant scene needs. 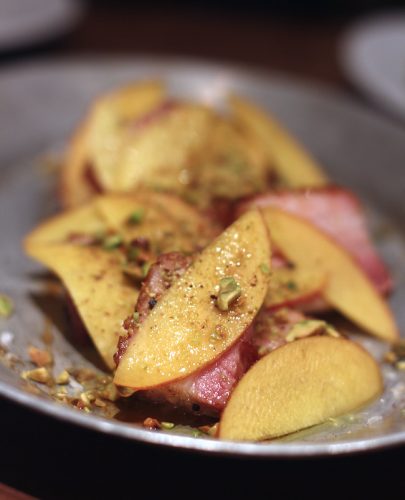 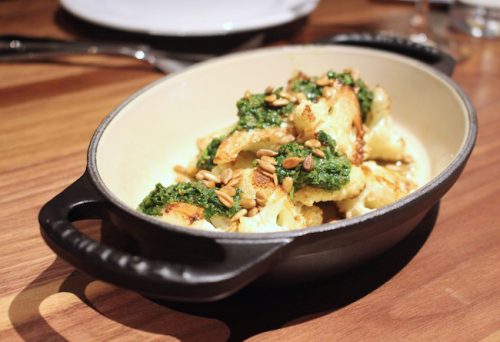 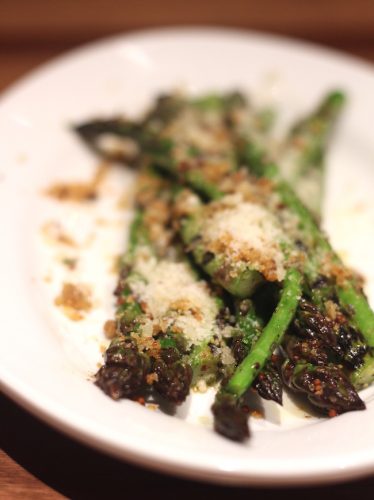 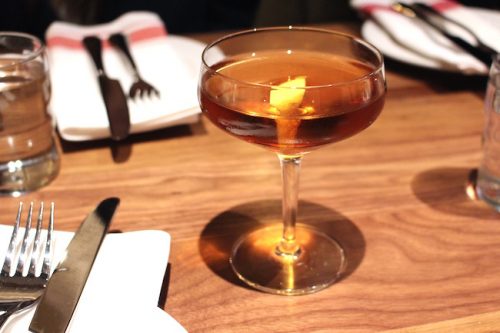 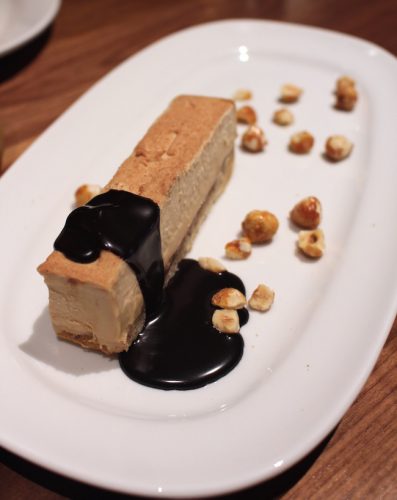 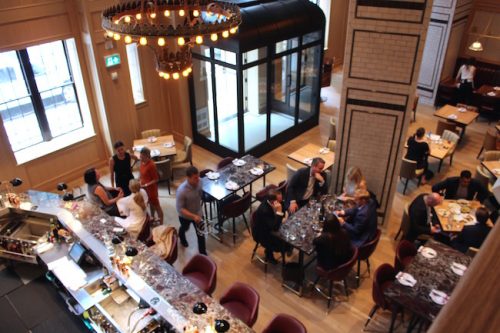 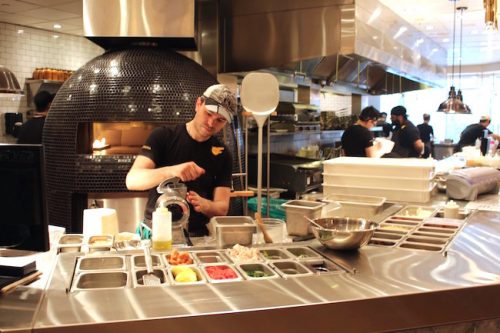 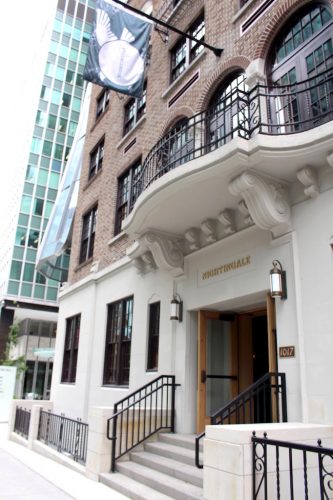