Night at the Museum 3 wrapped production back in May but with the deaths of Mickey Rooney and Robin Williams, the cast and crew reunited this past week for a bit of additional photography.

While being labelled “reshoots”, it’s rumoured the cast, including Crystal the Monkey, returned to Vancouver to film a tribute to Robin Williams, who played a crucial role in the films, as Teddy Roosevelt. 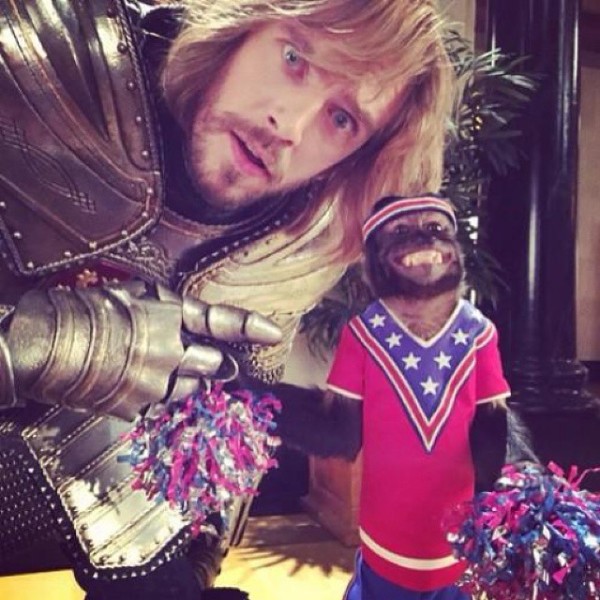 Owen Wilson, Rebel Wilson, Dan Stevens, Ricky Gervais, Ben Stiller (who flew in from Robin Williams’ tribute held in San Francisco on Saturday), Steve Coogan, Rami Malek and Mizuo Peck were a few of the cast members back in town for the filming. 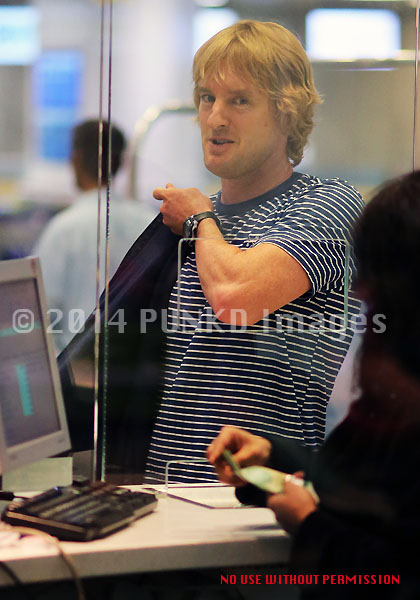 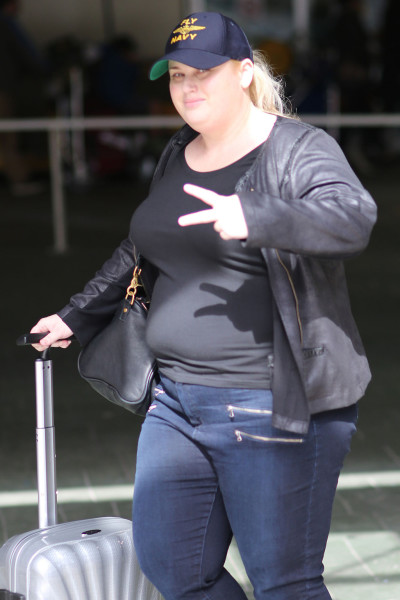 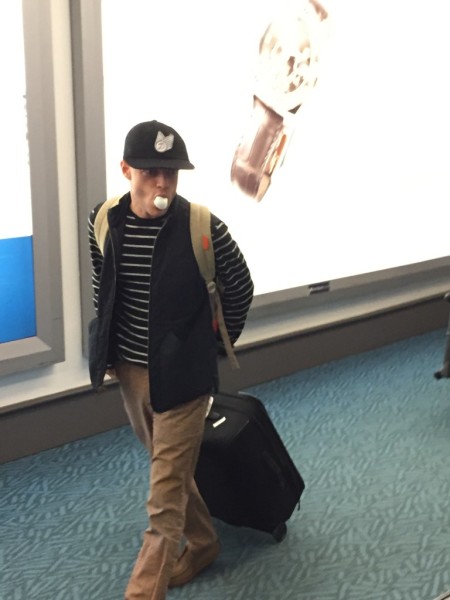 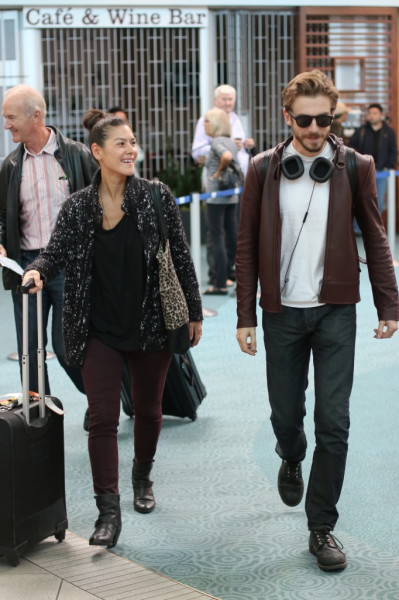 Photos by @pursuit23 and @Punkd_images