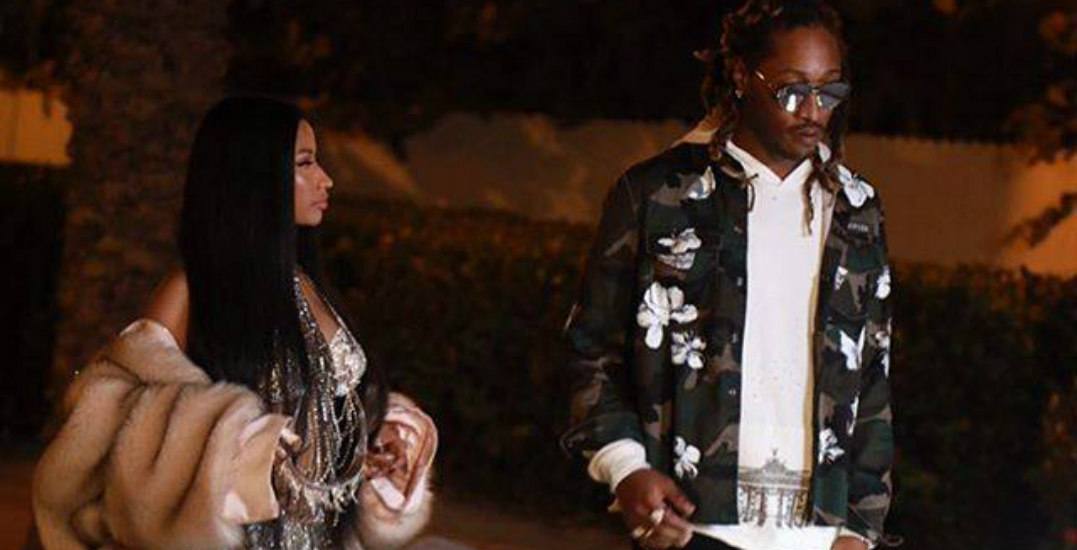 Two of hip-hop’s biggest megastars, Nicki Minaj and Future, have announced that they’re coming to Vancouver this fall.

The pair will be performing live at Rogers Arena on Wednesday, November 13 as part of the NickiHndrxx tour. During the co-headlining tour, the duo will be stopping in 50 cities across North America and Europe. This includes concerts in Toronto, Seattle, Portland, and Los Angeles, among many other US cities.

The NickiHndrxx tour is one fans will not want to miss as it’s a prime opportunity to see energetic performances from two musicians who dominate the modern hip-hop and mainstream charts.

Tickets to the concert range from $55.70 to $183.50 and go on sale from Friday, July 13 at 10 am via the tour website. But you could win two tickets before then by entering the contest below.

Enter for your chance to win two tickets to see Nicki Minaj and Future live at Rogers Arena in Vancouver on November 13, do at least one of the following:

Contest entries will be accepted from the time and date of publishing until 11:59 pm on July 26, 2018. One winner will be chosen at random and contacted through the platform they used to enter.