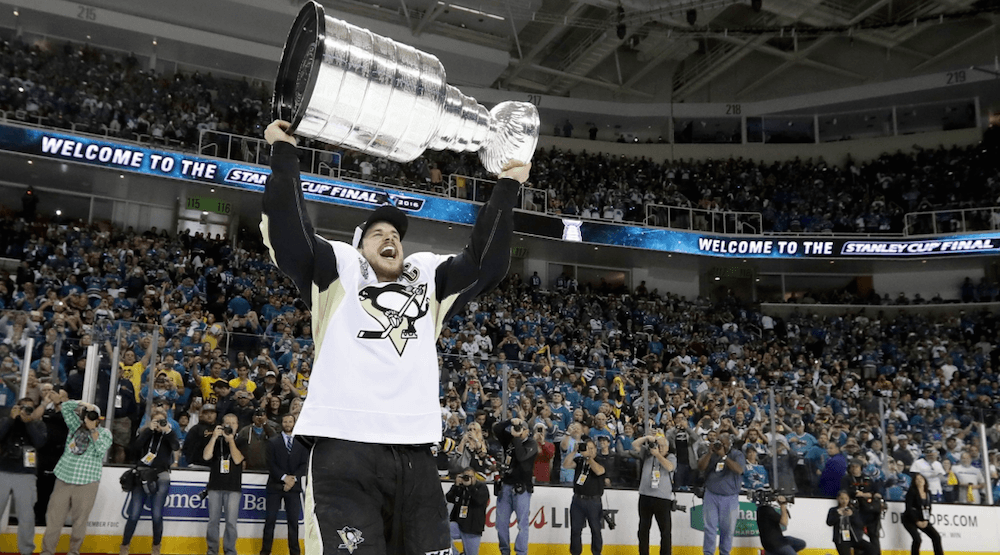 At long last, the NHL regular season has come to an end and we can look forward to the best two months for hockey fans: the Stanley Cup Playoffs.

After no Canadian teams qualified for the playoffs last year, five teams from Canada have made it this season. Toronto, Montreal, Ottawa, Calgary, and Edmonton (yes, Edmonton) are part of the 16 teams that will play for the Stanley Cup in 2017.

While the Canucks failed to qualify, there’s still lots to look for from a Vancouver perspective. Alex Burrows and his Ottawa Senators are up against an old rival, in the Boston Bruins.

And how about the San Jose Sharks? If they win the Stanley Cup, the Canucks will get a first round draft pick as part of the Jannik Hansen trade.

The fun gets going on Wednesday.