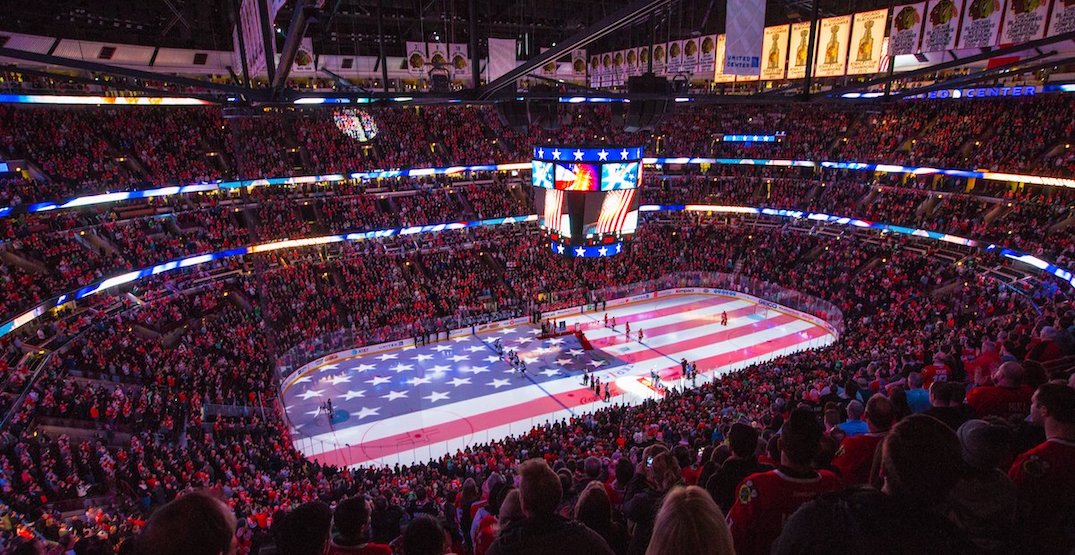 There’s a lot left still to be decided about the next NHL season.

We don’t know when it’ll start, how many games will be played, or much else really.

But we did know that it includes an all-Canadian division. That much seemed certain.

According to multiple reports today, including the above report from the Ottawa Sun’s Bruce Garrioch, the NHL is considering moving all its games south of the border next season.

It’s not a preferred option, clearly, but if restrictions from Canadian health authorities are too strict, the league may opt to move its seven Canadian teams to the United States next season. This wouldn’t be an unprecedented move, as the Toronto Raptors, Toronto Blue Jays, as well as all three Canadian MLS teams, had to temporarily relocate to the US.

But given it has seven teams in Canada, the NHL was thought to be different because cross-border travel wouldn’t have been necessary for an all-Canadian division. The Vancouver Whitecaps, Montreal Impact, and Toronto FC all played games in each other’s respective cities this summer, prior to relocating to the US to finish the season.

But that was then and this is now. The second wave has proven to be deadly in Canada, so having teams travelling around the country for games is riskier than before.

Provincial governments in Ontario and Alberta didn’t have a problem with the NHL’s bubble plan last summer, and would likely sign off on a similar deal this time around as well. But the NHL and its players are believed to be unwilling to exist in a strict bubble for a whole season.

“The Government of Canada’s priority is to protect the health and safety of Canadians,” a Health Canada spokesperson told Daily Hive. “The resumption of sports events in Canada must be undertaken in adherence to Canada’s measures to mitigate the importation and spread of COVID-19.

“NHL teams and other professional sports teams must operate within the rules of their provincial jurisdictions for sports or sporting events.”

Speaking at the World Hockey Forum on Wednesday, NHL Commissioner Gary Bettman confirmed that playing in bubbles was still on the table.

“Right now we’re focused on whether or not we’re going to play in our buildings and do some limited travelling or play in a bubble,” he said.

Bettman added that the plan would be to play all regular-season games with divisional opponents only, and that they’re still targeting a mid-January start date.

We’ll see about that.