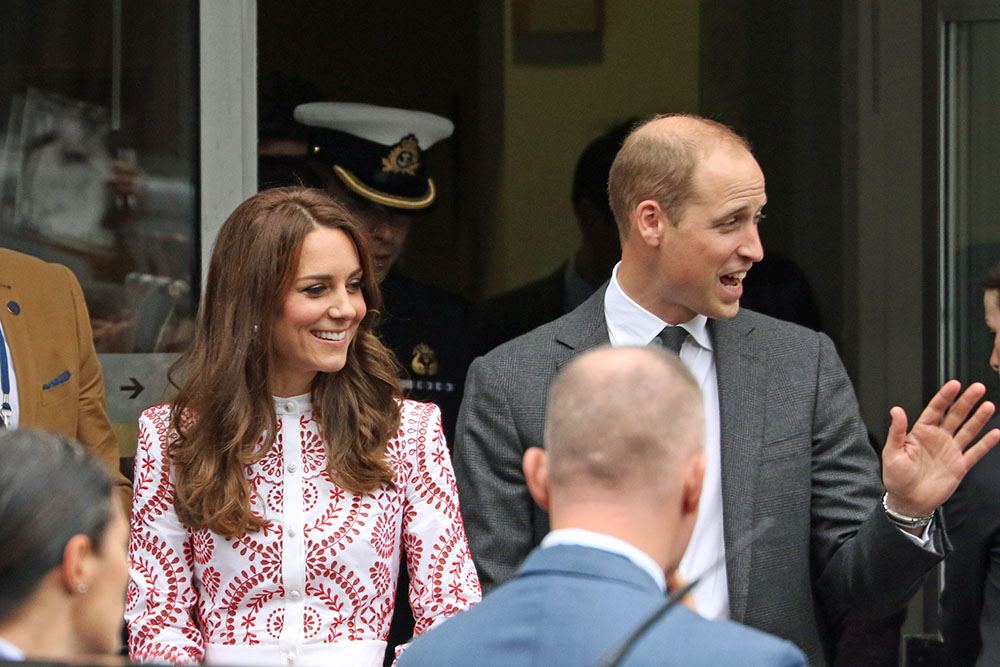 The Fan Zoo unveils their new collection of graphic T’s – ‘The 2012 Lockout Collection’. This series of T-shirts is a limited edition and designed to fill that empty void where hockey should be. Fans can choose from 3 different designs in a trendy white or black T. T-shirts are $30 and free shipping is offered within North America. T-shirts can be purchased at http://www.thefanzoo.com/lockout.
$1 from the sale of each T-shirt goes to ‘Hockey Helps the Homeless’ which is an organization that uses hockey to raise awareness and support for the homeless through education, fundraising and partnering with outreach organizations.
‘Lockout Round 2012’
This T-shirt design depicts the NHL commissioner Gary Bettman, and executive director of the NHLPA Donald Fehr duking it out in a boxing rink. As the hockey season is in jeopardy, thisgreat metaphor shows the NHL and NHLPA in a current standoff. 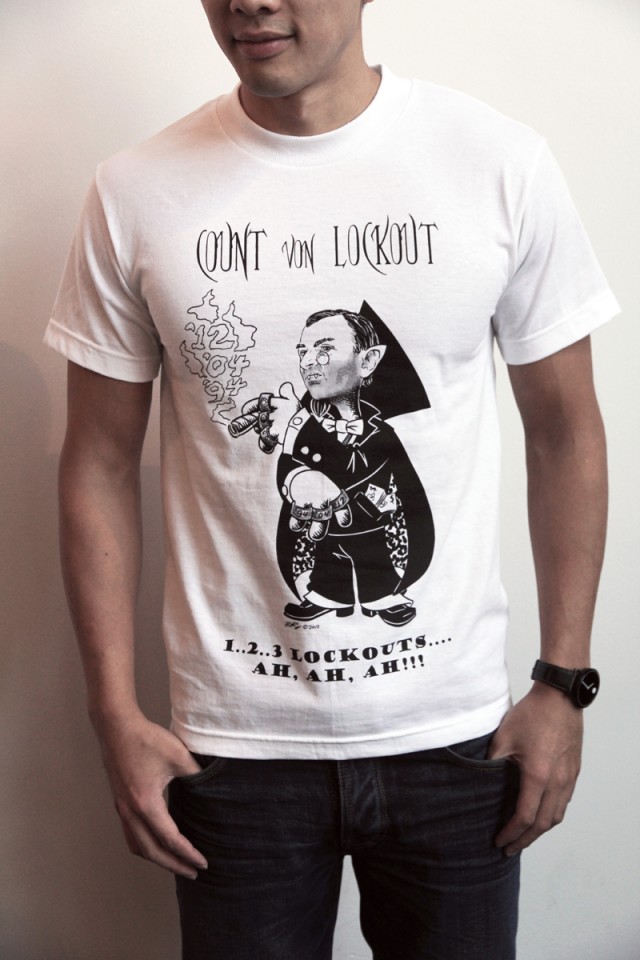 Just in time for Halloween, this design is of Gary Bettman portraying Count von Count aka The Count. He’s the lovable character of Sesame Street that helps children with their mathematics, most notably counting. Looking closer at the design, Gary Bettman is shown sporting a few rings and smoking a cigar which shows each of the years the NHL has been locked out.
1, 2, 3, Lockouts… 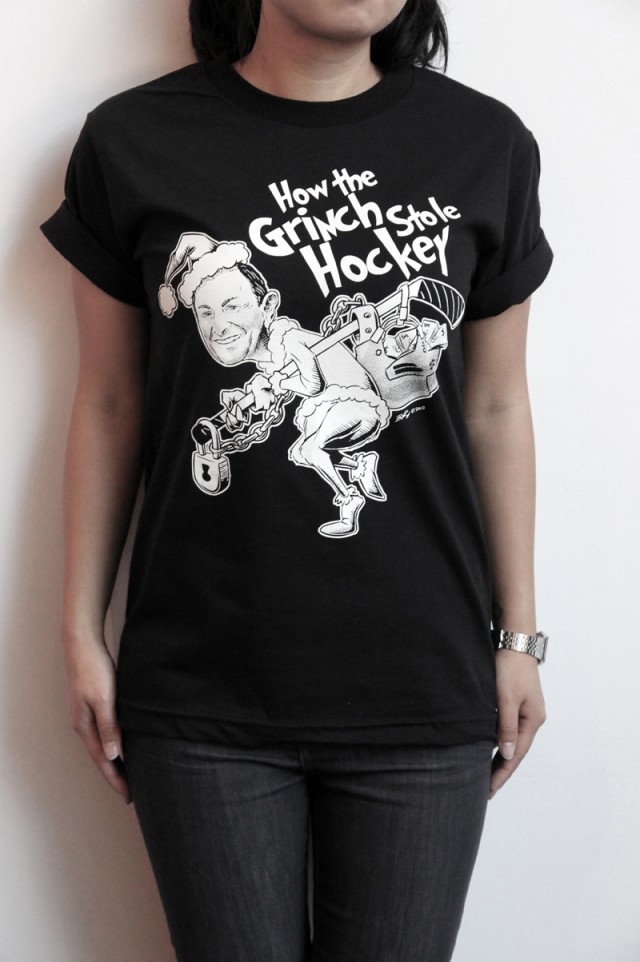 The Grinch Who Stole Hockey