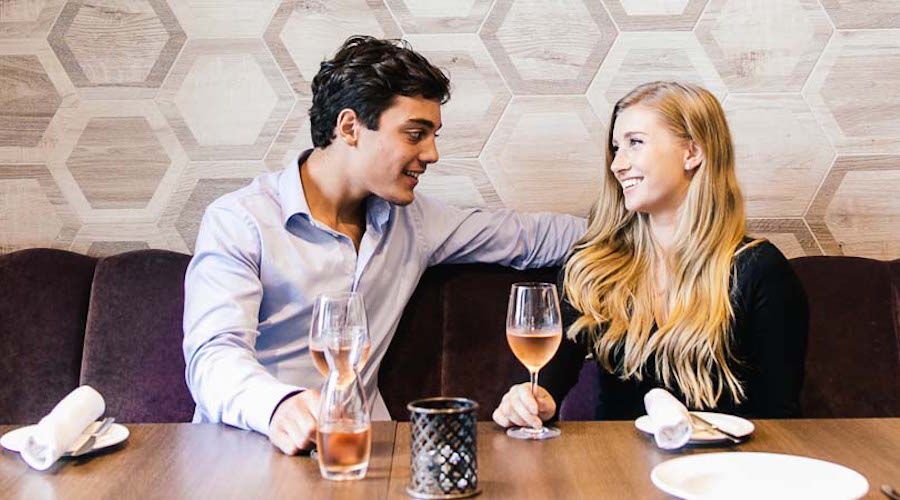 Two days ago, hockey fans were filled with optimism. The NHL had made an offer that, at the time, seemed like it was a huge step towards ending the lockout. Now here we are, roughly 48 hours later and it sounds like the two sides are still miles apart. Earlier today, Twitter was abuzz with word that the NHLPA was going to submit a counter offer to the NHL. Then word got out that they were going to submit multiple offers. YEA, MULTIPLE OFFERS! Optimism was everywhere. Analysts, fans, and players were looking forward to some good news from this meeting. I, like many of them, were waiting for the doors to open, and for some news to come.

Then the worst possible news came. It was of course out of Gary Bettman’s mouth. Here are some quotes from the press conference Mr. Bettman help after reading the NHLPA’s offers:

After hearing that, this was my reaction.