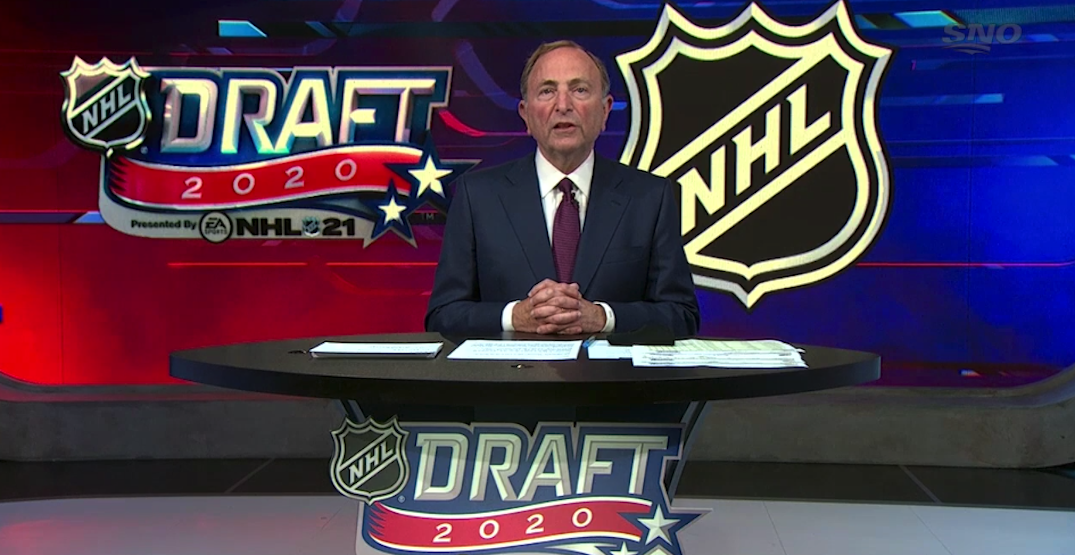 The NHL and NHLPA have formally announced that they are targeting January 1 as the start date for the 2020-21 regular season.

“Following discussions with the NHL Players’ Association, and based on what we have learned and what we know, and what we even still don’t know, I can say that we are focused on a January 1 start for next season,” said Commissioner Gary Bettman prior to the start of the 2020 NHL Draft, which is being held virtually for the first time.

At this point, it’s unclear if the league will attempt to hold a Winter Classic, one of the league’s showcase events, which typically takes place outdoors on New Year’s Day. Start dates for training camp are also unclear, with the league announcing they will be “communicated at a later date.”

Also unclear is how many games will be played and if any division realignment will be necessary due to a closed border and Canada’s 14-day quarantine law.