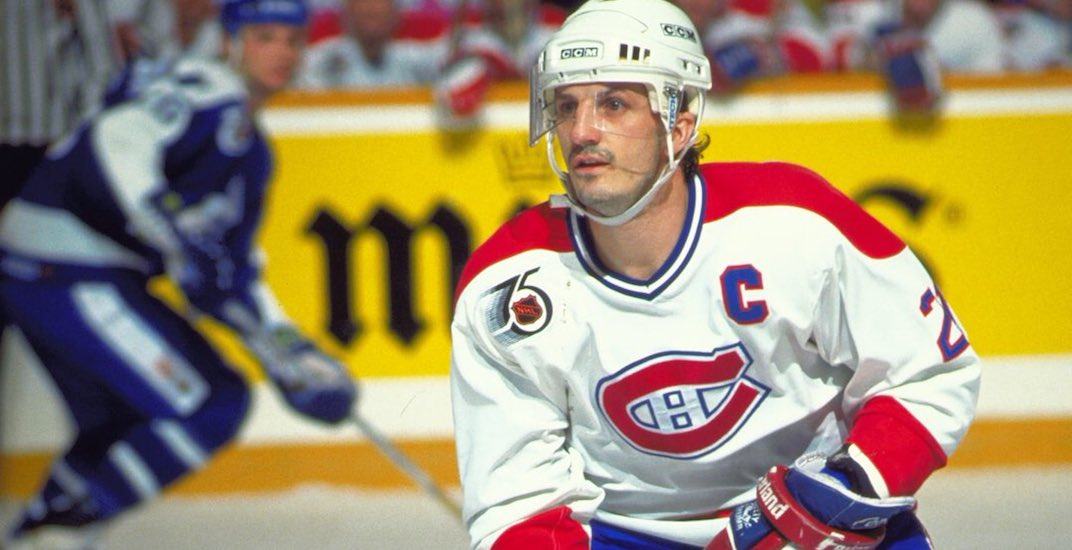 Hockey’s eternal shrine is about to get a little bit more crowded.

In a good way.

Today, Lanny McDonald, Chairman of the Hockey Hall of Fame (HHOF) announced the six individuals who have been elected to the Hall in both the Player and Builder Category, as voted on by the Selection Committee in Toronto.

Four former players and two builders were selected to the HHOF, established in 1943 to honour and memorialize individuals who have brought special distinction to the game of hockey. 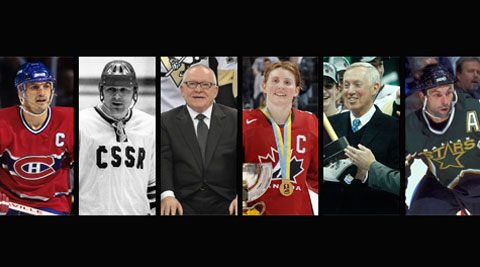 Representing the players in the 2019 inductee class are Guy Carbonneau, Hayley Wickenheiser, Vaclav Nedomansky, and Sergei Zubov. In the Builder Category, Jim Rutherford and Jerry York were elected.

Carbonneau played 13 seasons with the Montreal Canadiens, winning the Selke Award as the NHL’s top defensive forward three times. “Carbo” hoisted the Stanley Cup three times, twice with his hometown Habs in 1986 and 1993, and once with the Dallas Stars in 1999.

“This is an honour you think about, but it’s never a sure thing,” said Carbonneau. “It is an incredible recognition and I thank the Selection Committee.”

Zubov joined the New York Rangers in 1992 after playing four seasons with the Moscow Red Army. He won a Stanley Cup with the Rangers in 1994 and with the Dallas Stars in 1999, with whom he played for 12 seasons.

“Deep down in my heart I am so glad to receive this honour,” said Zubov. “It has been my pleasure to have been involved in hockey all of my life.”

A pioneer of sorts, Nedomansky joined the Detroit Red Wings in 1977 as a 33-year-old rookie. After playing 12 seasons professionally in Bratislava, he became the first athlete from an Eastern European communist country to defect to North America. He starred in the WHA with the Toronto Toros and Birmingham Bulls before joining the Red Wings.

“I appreciate my accomplishments being recognized by the Hockey Hall of Fame,” said Nedomansky. “I’m proud to be the first player from a communist country to come and play in North America.”

After his playing career ended, Rutherford embarked on a long and storied career in the front office.

The Ontario native started with the Windsor Spitfires in 1984 before becoming the General Manager of the Hartford Whalers franchise, winning a Stanley Cup in 2006 with the Carolina Hurricanes.

The 70-year-old is currently the GM of the Pittsburgh Penguins where he won Stanley Cups in 2016 and 2017.

“I started my career in Beeton, 50 miles north of the Hall of Fame, never dreaming that I would once be in it,” said Rutherford. “I’ve travelled lots of miles in hockey and met so many great people along the way.”

Rounding out the Builder Category is Jerry York. York began his NCAA coaching career at Clarkson University in 1972, moving to Bowling Green in 1979. In 15 years at Bowling Green his teams had six NCAA tournament berths, winning the title in 1984. He then moved to Boston College where he has won an additional four NCAA championships.

“I’m flabbergasted with this unexpected honour,” said York. “I will cherish this special recognition.”

The 2019 inductees will be introduced to the Hockey Hall of Fame on November 18, in Toronto.