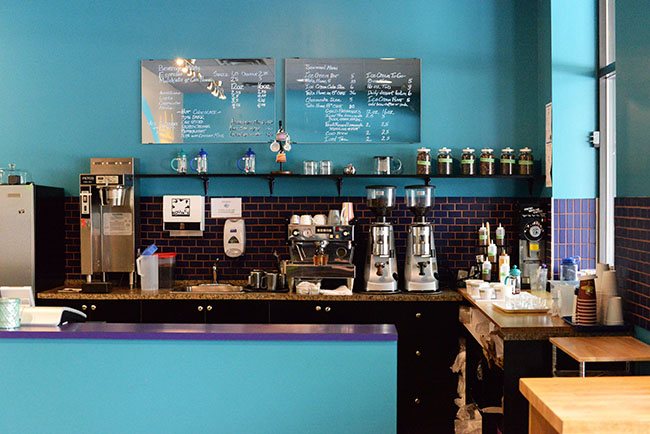 If you had fun watching tonight’s All-Star Skills Competition, I salute you. You are one of the few that can find the fun in any situation. A missed opportunity perhaps, but I was really hoping someone would don a Barack Obama mask as they skated in on Tim Thomas during the Elimination Shootout. Though I can’t say it was devoid of entertainment, (see Corey Perry’s shootout goal after the jump) it still feels like the Skills Competition is lacking a certain amount of excitement. In an attempt to rectify this, here are some ideas for future events.

Extreme Breakaway Challenge
A variation on the current Breakaway Challenge. Everything remains the same, except you now have a defenseman start at the blueline next to the boards. Once the shooter touches the puck, the defenseman is allowed to chase and attempt to stop him from scoring. If the shooter scores, point goes to him. Likewise, if the defenseman is able to prevent him from scoring, he takes the point. No point is awarded if the goalie makes the save. Shooter is allowed to skate up to the puck while the defenseman has to start from a standing position.

Creative Saves Challenge
Inspired by Carey Price’s performance tonight, it’s exactly how it sounds. Goalies have to develop interesting methods of saving shots on a breakaway. At the end of the competition, fans vote for the goalie who they thought was most creative overall.

Hockey Archery
Stick a big bullseye/dartboard in the middle of the net and have the players fire at it from the blue line or centre ice. Three shots per player, with various areas on the board denoting a point value. Player with the highest point value wins.

Hardest Shot Carnage
There’s something rather captivating about watching people break things. We also know Chara and Weber will have the hardest shots for the foreseeable future. So why not have them destroy things with their slap shots. Stick a brick wall in front of the net, a thick pane of glass, or Gary Bettman. Line up a couple guys from each side, and bombs away. Time them, and first side to annihilate whatever they’re shooting at wins.

Soccer Relay
One pre-game ritual a lot of players like to partake in is some hacky sack with a soccer ball, so they must be good at dribbling right? So instead of a straight race around the rink, make the contestants control a puck with their skates during the race. It’ll be good practice for when their stick inevitably breaks during a game.

The Luongo Challenge
This one gets its name from Luongo after he let it in one too many (read: more than zero) goals from behind the net during last year’s playoff run. Here’s how it goes. Put two players in each corner behind the net and have the goalie start in the middle of his crease. Players take turns rapidly shooting from the corners in an attempt to embarrass the goalie.

Goalie Potshots
Goalies scoring goals is such an incredibly rare occurrence such that the only way it happens anymore is if the opposing team puts it in their own net *cough* Kovalchuk *cough*. Put an end to that by having the All-Star goalies shoot at empty nets.

Mini Hockey
Inspired by Corey Perry’s mini stick shootout goal. Get some of the players who don’t do as much during the skills competition, as was the case with Dan Girardi, Jordan Eberle, Scott Hartnell, and others, and have them play a short game of hockey with mini sticks. Three on three, no goalies, and use the width of the rink. If anything, it would be funny to watch them struggle with such small equipment.