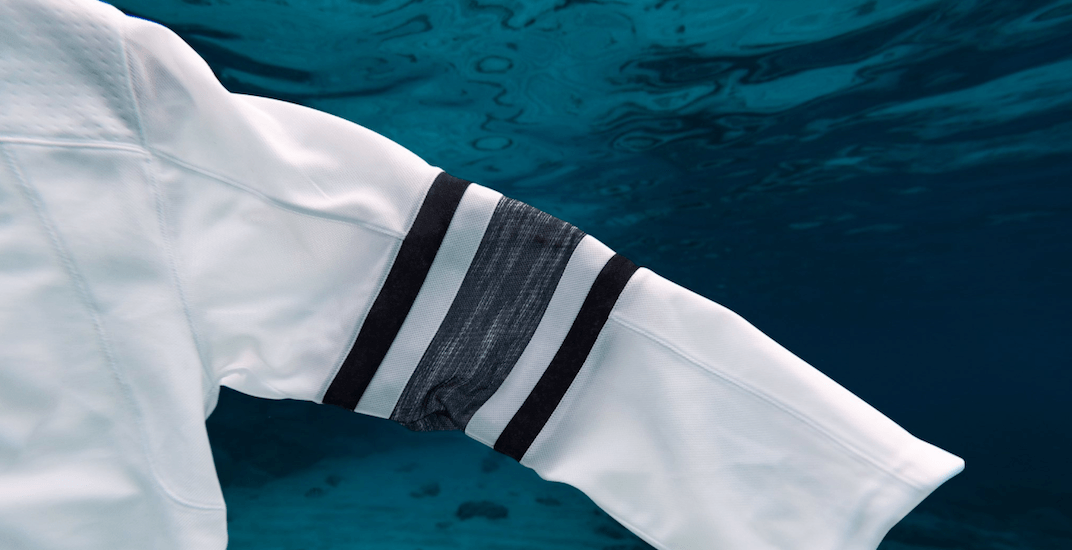 A new wave of jerseys have arrived in the NHL.

The National Hockey League and Adidas have unveiled their eco-friendly 2019 All-Star Game jerseys, opting for a simple black and white design that, according to the NHL, are “inspired by the colours of the game.”

For the first time ever in an All-Star Game the jerseys will feature each team’s logo on the front, instead of the NHL shield or conference logo like in years past.

This is a similar move to what the NBA did for their All-Star Game last season.

For the All-Star tournament – played in a three-on-three format featuring four teams representing the league’s four divisions – the home team will wear black and the away team will be in white, while each player will wear the crest of his respective team. 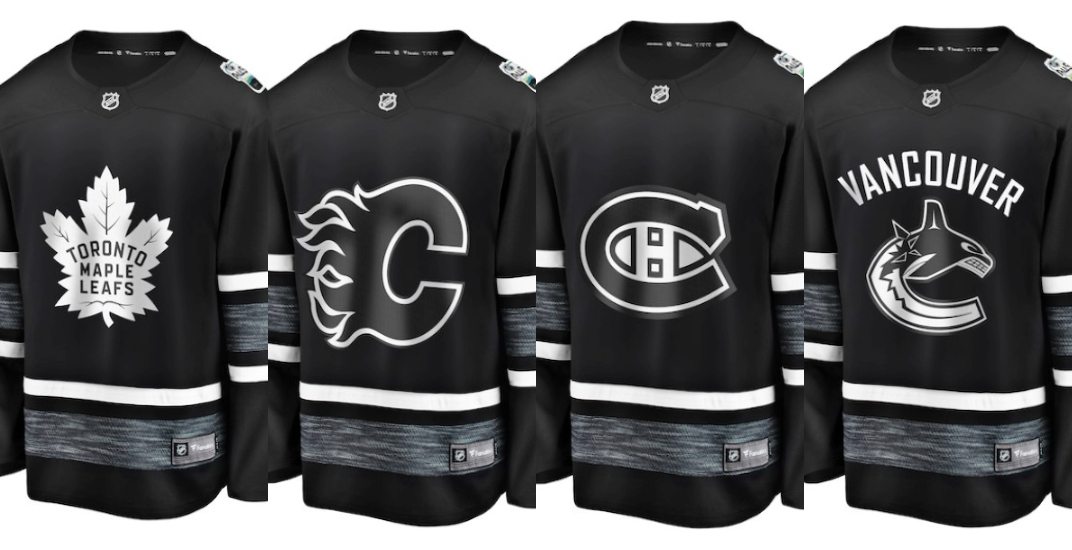 As part of a commitment by the league to end marine plastic pollution, the special edition uniforms have been designed using up-cycled marine plastic debris – the first time the NHL has used jerseys from repurposed materials.

“Each year, the NHL All-Star Weekend serves as an opportunity to showcase innovations across all aspects of our game,” said Brian Jennings, NHL chief branding officer and executive vice president. “This year’s NHL All-Star Game in San Jose is the perfect setting for Adidas to introduce environmentally-conscious jerseys that complement our focus on environmental stewardship.”

NHL All-Star Weekend will be hosted by the San Jose Sharks this season, taking place January 26 and 27.

🌊 From threat into thread 🌊