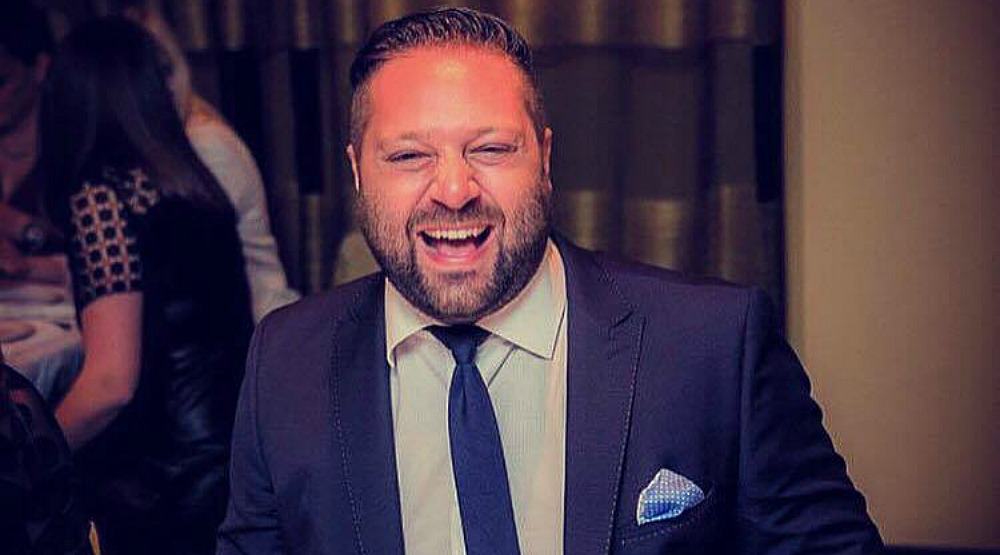 Year after year EA Sports’ NHL series gets more lifelike, better controls, and improved online modes. Dozens of gameplay videos have been published on the EA website in anticipation of its Sept 11th release. Good news, my fellow hockey starved Vancouverites. They are releasing a demo in less than a week, and it’ll be available for free on XBLA and PSN.

The demo will be available on August 21st and will give you a taste of the new physics based skating system, “True Performance Skating”. We’ll also have a look at the new player/goalie animations and a feel for the improved computer team-mates. There will be 4 game modes available including Hockey Ultimate Team and NHL Moments Live. NHL Moments Live  recreates the drama of classic events in hockey history. By playing these modes in the NHL13 demo you’ll have 3 chances to win HUT upgrade packs that will carry into the full game when it is released on September 11th.

This video shows you the game and describes how they’ve improved the controls for NHL13
http://www.youtube.com/watch?v=QwBNr6yExMQ

For more information on the demo visit the NHL 13 Blog – http://www.easports.com/nhl/news/article/demo-blog

Hockey Ultimate Team in NHL12 was a mode where each game you play earns you points that you can spend towards improving your team’s roster. You can either go to an online auction house to snipe good deals on your favourite players, or you can gamble by purchasing trading card packs where you can win random players. Your team grows the more you play online and offline games and tournaments. I’m excited to see what kinds of improvements and surprises are in store for HUT because I was an avid player last season.

This year, EA Sports rewards their fans for participating in the game in advance. Not only can you win 3 upgrade packs by playing the demo, but if you pre-order the game you will receive a Hockey Ultimate Team Gold Pack every week for four months. This will give you a wealth of talent, upgrades and extra contracts to make your experience as a hockey manager all that more enjoyable. That’s a $16 savings on a game you were going to get anyway.

For more information on the Pre-order offers for NHL 13 visit here – http://www.easports.com/nhl/news/article/nhl-13-pre-order-offers?intcmp=easint23_NHL_NHL_Pre-Order_Origin_CPromo

To build hype for the demo they will be airing a Live Stream on August 20th. You can show your support by joining the Facebook group here: https://www.facebook.com/events/260501337386704/ or you can go straight to the web cast here: http://www.easports.com/nhl/promo/nhl-webcast at 11 AM.

For more information on what’s new in NHL13 visit the News section on the homepage – http://www.easports.com/nhl