After a controversial victory over the Detroit Lions on Monday night, the Seattle Seahawks visit the undefeated Cincinnati Bengals on Sunday, and look to go 3-2 on the season.

Although they pulled off the win, and improved to 2-2, the victory was marred with controversy. As Lions wide receiver Calvin Johnson reach out for the touchdown, Seahawks safety Kam Chancellor made a superb play, stripping Johnson short of the goal line. As a result of the strip, the ball ended up in the end zone, where K.J. Wright swatted it out of bounds:

There should have been a penalty on the play, but instead the Seahawks dodged a huge bullet, and finished on top 13-10. The play occurred in the same end zone that the infamous “Fail-Mary” took place in September of 2012.

The game showcased two excellent defences. The Lions terrorized Russell Wilson, and generated 6 sacks, as opposed to the zero that the Hawks were able to generate. The Lions were also able two force Russell Wilson to fumble twice, running one back for a touchdown.

The Seahawks only allowed the Lions to score a field goal, as they bottled up Detroit’s anemic run game, and shut down their passing game. Since Chancellor’s return, the Hawks have yet to allow an offensive touchdown.

Despite the harassment from the Lions defensive line, Wilson used his feet to extend plays, throwing for 287 yards and a score, and rushing for 40 yards. He continued his rapport with receiver Jermaine Kearse, connecting twice for 84 yards. Rookie receiver Tyler Lockett was more involved in the offence, snagging four passes for 58 yards. Tight end Jimmy Graham caught four passes for a modest 29 yards. Replacing Marshawn Lynch, rookie running back Thomas Rawls added 48 rushing yards on 17 carries. 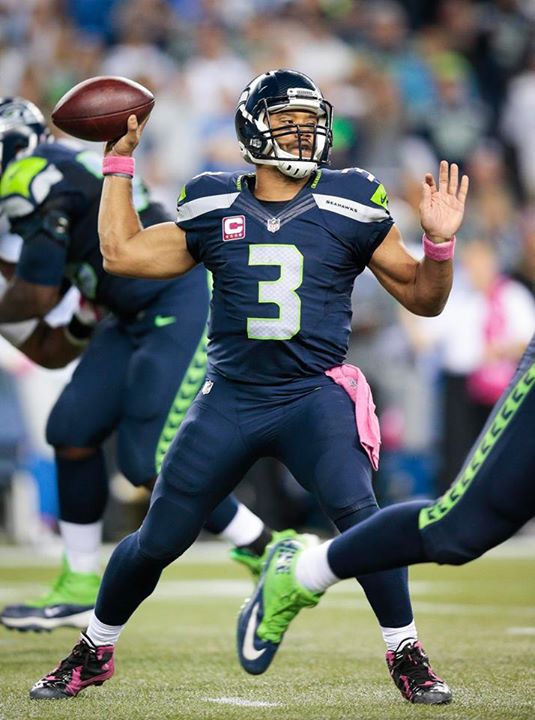 The Cincinnati Bengals have looked impressive this season. Led by quarterback Andy Dalton and receiver A.J. Green, the Bengals have put an aerial assault on opponents. They’re currently scoring a minimum of 24 points per game, averaging 422 yards per game in total offence.

Dalton has already thrown for 1,187 yards and 9 touchdown, whereas Green has caught 25 balls for 174 yards and three touchdowns. The Hawks secondary will have their hands full, as the Bengals talented receivers in Marvin Jones, Mohamed Sanu, and tight end Tyler Eifert, who has tapered off after a hot start.

Despite Jeremy Hill getting the nod as the starter at running back for season, Giovani Bernard has been the more productive of the two, rushing for 297 yards and a score. Hill only has 163 yards on four less carries, but has five touchdowns on the season. 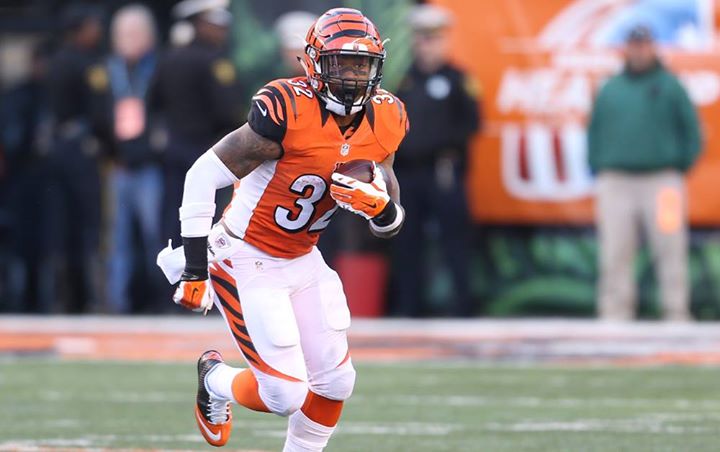 It will be the battle of the good running game and the stout run defence for both teams, as both teams are equals in rushing yards per game, and both have been excellent in defending the run.

However, in the case of the Seahawks, the status of running backs Marshawn Lynch and Fred Jackson is questionable. Lynch, in Pete Carroll’s words, is “day to day.” Jackson, according to Carroll, is looking good, and could potentially play on Sunday. Thomas Rawls will more than likely have to face the smothering attack of the Bengals. 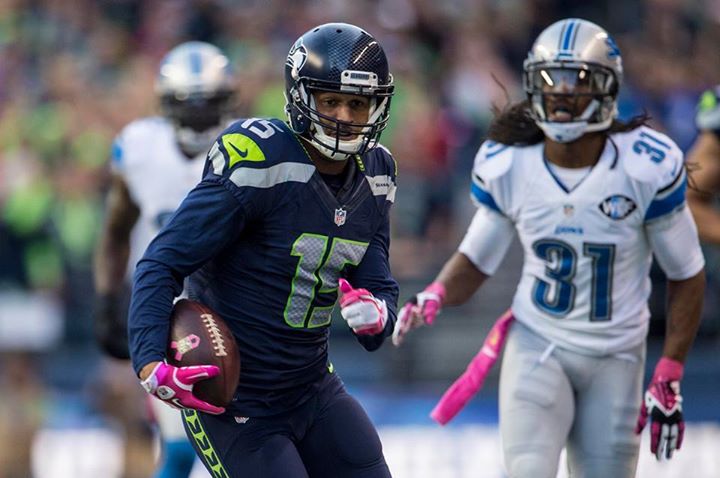 Despite the six sacks, Wilson and the Hawks had a decent passing performance against a soft Lions secondary, and should find similar success against the Bengals secondary. Wilson will look to continue his rapport with Kearse, and build on the chemistry that is beginning to grow with Lockett. The Bengals aren’t exactly generous towards tight ends, so it will be interesting to see how Jimmy Graham is worked into the game plan.