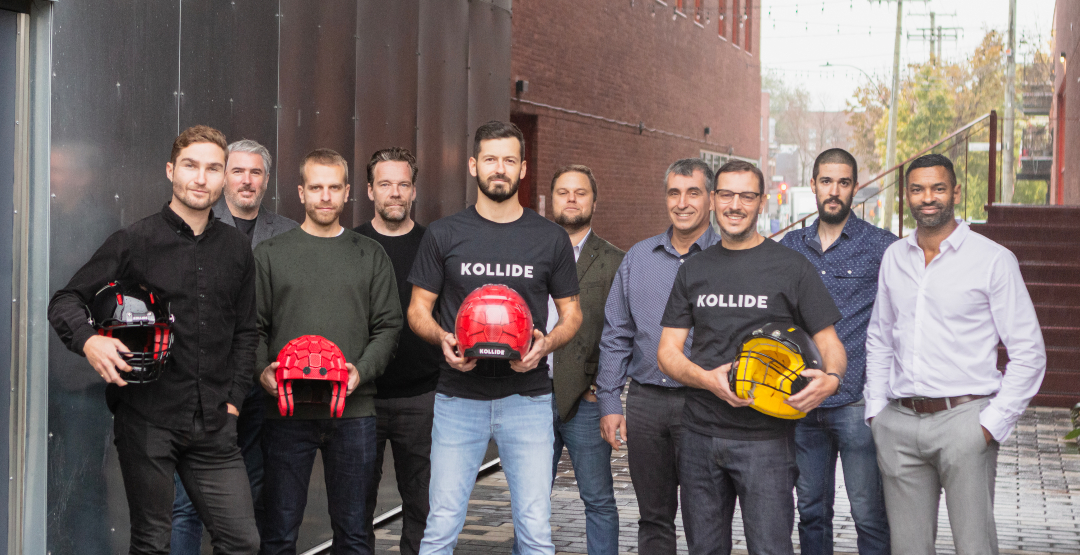 On Monday, the football helmet prototype developed by Kollide, a consortium that consists of four Montreal-based companies, was selected to be one of three final grant recipients from the NFL Helmet Challenge.

Kollide was given a grant of US$550,000 in order to further their ongoing research.

Made in collaboration with the École de technologie supérieure (ÉTS), the prototype outperformed football helmets currently used in the NFL, as well as other commercially available helmets, according to a press release. 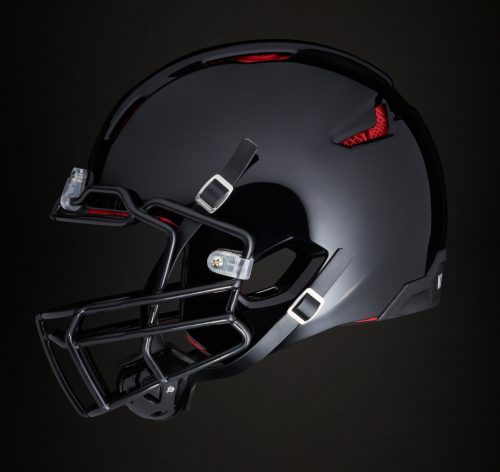 The feat is especially impressive since Kollide, the only Canadian organization among 100 applicants, is also the only finalist to have no experience as a football helmet manufacturer.

The challenge was launched as a part of the growing focus on head injuries in the NFL. The league decided to invest in innovations that could reduce the amount and the severity of concussions.

To optimize success, Kollide has brought together four experts from the following fields:

“It’s like we made it to the Super Bowl,” said Franck Le Naveaux, coordinator of Kollide’s NFL Helmet Challenge project. “We are very proud, because this result confirms that our technology has the potential to revolutionize the protection capacity of the NFL’s football helmets, but also that of any type of safety equipment used in different sports.”

Kollide’s helmet technology is unique in that the composition of its complex and organic 3D printed mesh structure is built to absorb and redirect impact energy. This ultimately reduces the head’s linear and rotational motions during an impact or collision.