Over 400 amateur soccer players will compete in a 5-on-5 tournament at UBC’s Thunderbird Stadium on Sunday.

Neymar Jr’s Five – named after the Brazilian striker who stars for FC Barcelona – is a global tournament, challenging players from over 40 countries. The tournament also has an interesting twist: each time a team scores, the opposition loses a player.

The winning team from the Vancouver tournament will get a chance to represent Canada at the Neymar Jr’s Five World Finals in Sao Paulo, Brazil this July. 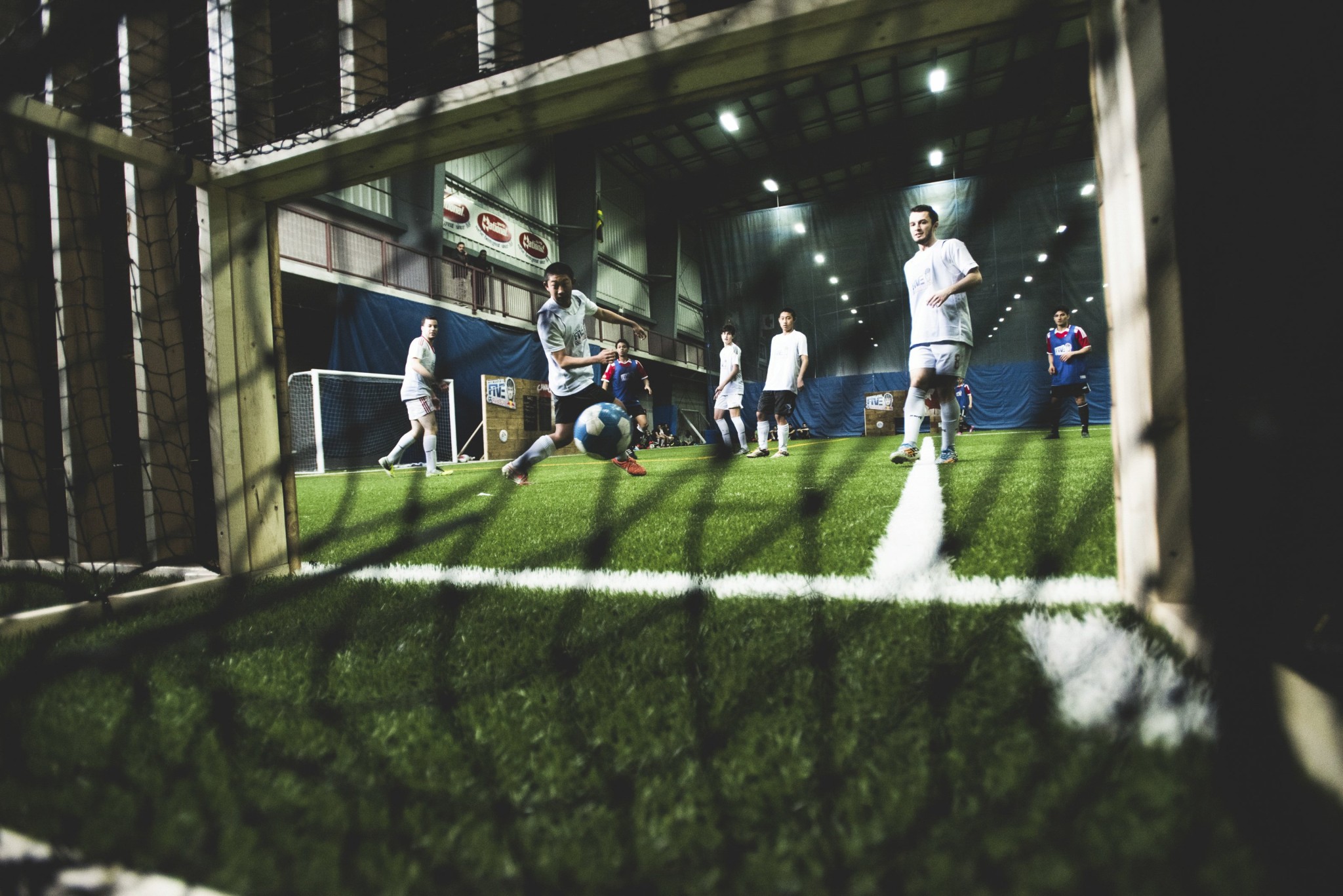 “It’s a fun, fast and technical game,” said Neymar Jr in a media release. “It’s the kind of football I’ve always loved to play and this time we play it with a special twist to it: the five-player teams lose one player each time they concede a goal until there are no players left, or the 10-minute game ends. This will be even more exciting.”

“I always dreamed of putting on my own signature tournament and invite the best teams over to my hometown. This finally becomes a reality so I’m really looking forward to see what these players can do – and have a great time doing it.”

Representatives of the winning team in the world final will accompany Neymar as his guests at a match at the Camp Nou in Barcelona, Spain.