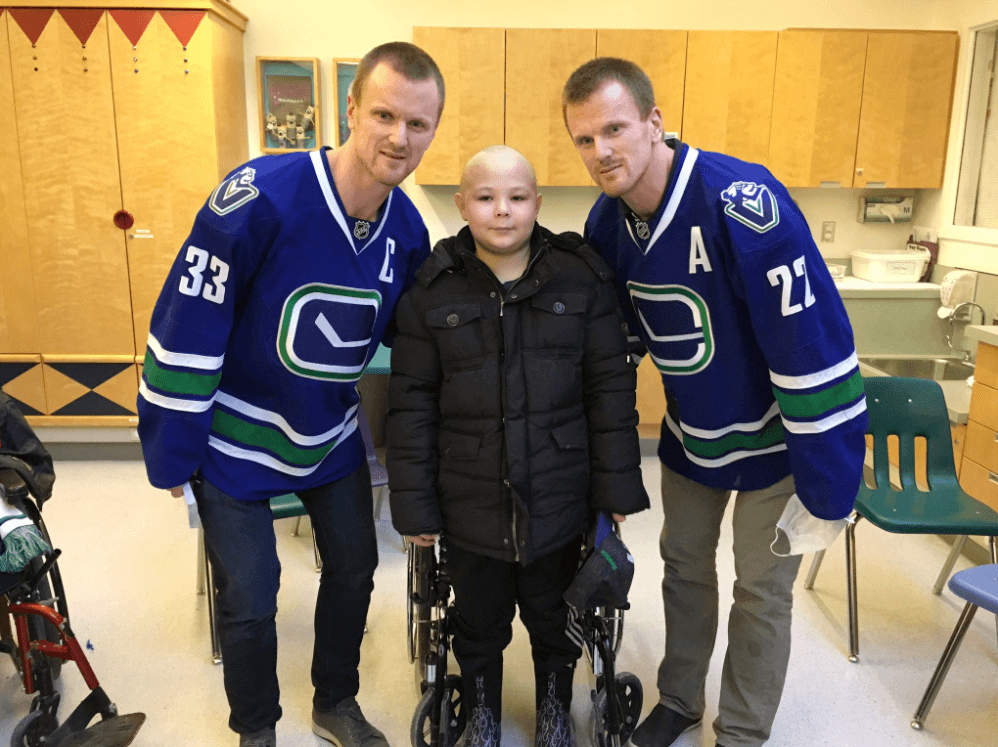 When the higher seeded Canucks lost two at home to start the playoffs and were subsequently swept out of the playoffs by the San Jose Sharks, someone had to take the heat. On Wednesday afternoon, General Manager Mike Gillis relieved Alain Vigneault of his coaching duties, leaving fans and media to consider where the team goes from here.

Vigneault leaves as the organization’s most successful coach, posting a 313-170-57 record over his tenure. Despite these last seven years being the best in Canucks history, good numbers in the regular season holds little weight in a market as large as Vancouver. After two years of first-round exits (and winning only one game in both series), the rug simply had to be pulled to bring in a new team dynamic.

When players have the same voice behind the bench using the same tactics, and the same methods of motivation, the coach’s effect has a diminishing rate of return. While the Sedins, Kesler & Co. may have an amazing game here or there, in the long run their performance has lacked intensity and desperation in times needed.

Alongside Vigneault, associate coach Rick Bowness and assistant coach Newell Brown were also shown the door on Wednesday. Bowness, a long time coaching partner of Vigneault dating back to their time on the Ottawa bench, was responsible for the Canucks defensive zone. While having a strong defensive core on paper, the team was involved in a high number of breakdowns in their own zone. Newell Brown, brought in prior to the 2010-11 season, orchestrated the teams powerplay that was at a league-high in his first season, but looked uninspired in the latest season.

Now that the long-awaited coaching change has begun, a new victim of future media and fan criticism needs to be hired. Vigneault has always been a defensive-minded coach despite having players like the Sedins at his disposal, but Vancouver management is more eager to have an up-tempo offensive game. This need is even more important after the 2013 playoffs, with the Canucks struggling to sell tickets.

This is exactly why high-profile candidates like Dave Tippet and Lindy Ruff will not be chosen.

Tippet, currently with the Phoenix Coyotes, is a defensive minded coach that probably wouldn’t bring much more change than Vigneault has. Ruff, recently fired from a long stint with the Buffalo Sabres, also falls under the category of defensive coaches. This past spring, Ruff was unable to lift Team Canada past the quarterfinals in the World Championships, despite having talent like Steven Stamkos and Claude Giroux available.

Choosing either of these coaches, as many hockey pundits have already speculated, would do nothing for Canucks ownership in bringing more excitement on ice, and more fans into Rogers Arena. So who else could there be?

Boucher was fired by Tampa Bay early this season after a poor start, but propelled the Lightning to Game 7 of the 2011 Eastern Finals, coming just a few goals short of being Vigneault’s rival coach in that year’s finals. His up-tempo offensive style has lead many to wonder if he could be the answer that Gillis is looking for, as the major obstacle that the Lightning have faced in the last few years has been a lack of reliable goaltending.

As the current coach of the AHL’s Toronto Marlies, Eakins has been in the scope of many other teams, like the Colorado Avalanche and Dallas Stars. Credited for developing the offensive talent of the Maple Leafs youngsters, like Nazem Kadri, Eakins has earned the title of “players’ coach.”

“He’s the glue that keeps the puzzle together. He’s the quarterback, so to speak, that gives us all the faith and confidence that we need to be successful… words can’t describe what he’s meant to me… When you have a coach like him, you just want to win so badly for him.” -Nazem Kadri

Not bad. Eakins has been with the Marlies since 2005, and former Leafs GM has long predicted him to be the next big NHL coach. His ability to nurture both growing offensive and defensive talent is well-known, but whether he can handle a veteran roster is another question.

A longshot, but you know Vancouverites would love it. The current coach of the WHL’s Vancouver Giants, Hay has three Memorial Cup Championships under his belt, and is often a first-pick to coach the Canadian junior squad each winter. Hay hasn’t been involved with the NHL since 2001 in a stint with Calgary, and may need a lot of convincing to move office from the Pacific Coliseum to Rogers Arena.