“The evidence is clear, as is the message: when women do better, economies do better.” – Christine Lagarde, Managing Director of the International Monetary Fund at the World Economic Forum 2013

This idea was the launchpad for ‘The Next Billion Conference – Women & The Economy of the Future,’ which took place on May 7 at the Vancouver Convention Centre. An exceptionally gifted room of brilliant and talented speakers took to the stage, including: 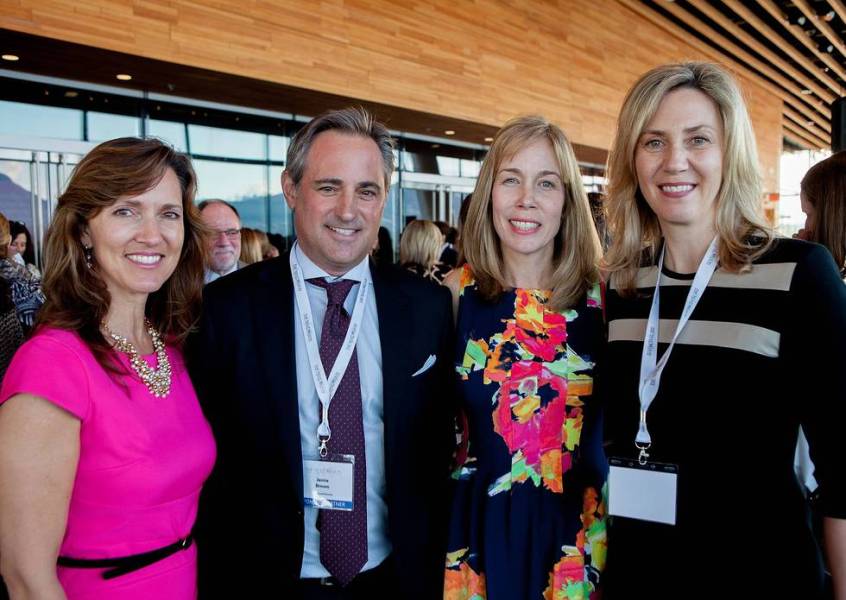 Over 150 women attended the conference and spent a full day engaging in meaningful dialogue on topics such as:

The Founder and Chair of the conference is Lisa Wolverton, an active philanthropist and co-owner of Wolverton Securities brokerage firm. Lisa is a passionate advocate for both women and children and is the founder and President of Generation i. Generation i provides funding to small community-based organizations geared to facilitating projects that directly improve the lives of women and children in critical states of need. 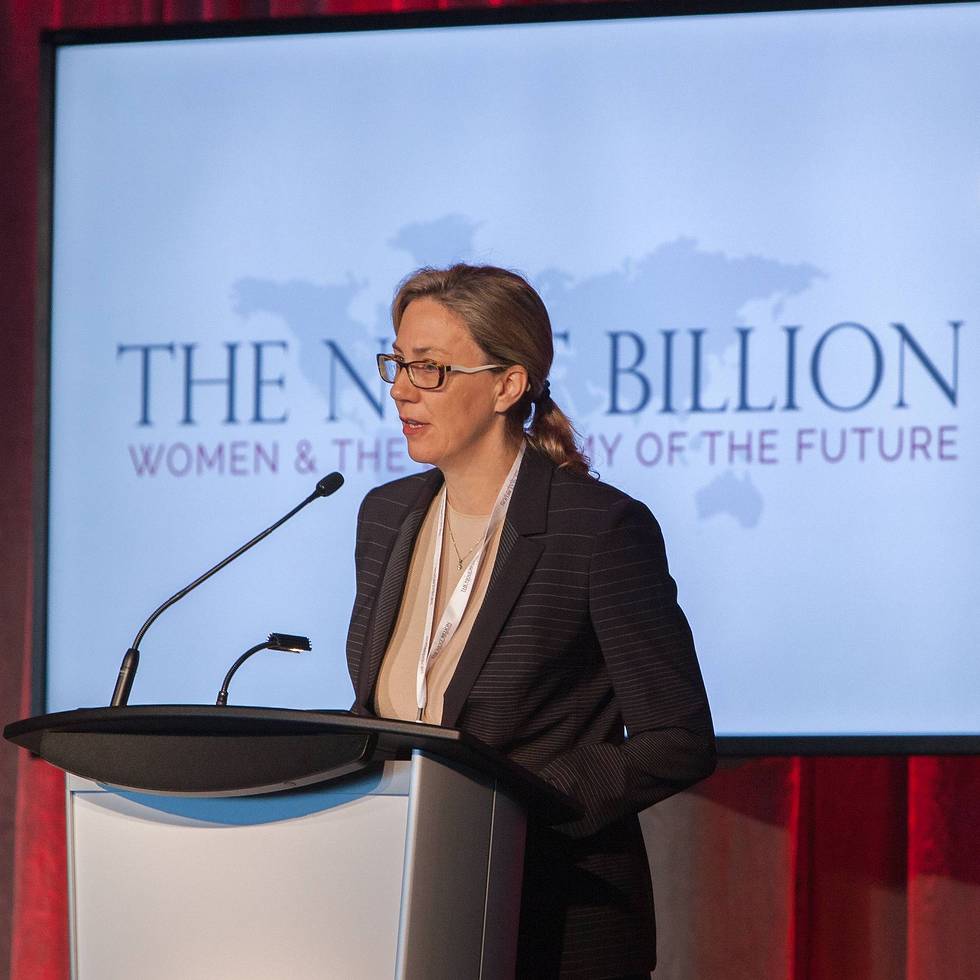 Top 5 takeaways from The Next Billion

1. Women improve how corporations perform and there is plenty of research to support this. You also might like this recent article from Business Insider on how ‘Shark’ Kevin O’Leary is making more profits off his businesses run by female CEOs.

2. “Women as consumers are an important part of the global economy, spending 65% globally.” – Nouriel Roubini, American Economist and Professor at Stern School of Business.

3. The female labour force rate is still lower than that of men. Almost 900 million employable women are not formally part of the workforce – which could help the looming labour shortage.

4. We’re inching slowly towards getting more females on boards & in the C-Suite – but we have a long way to go. In fact, in a recent Globe & Mail article, CEO’s named John outnumber all women at helm of key firms. 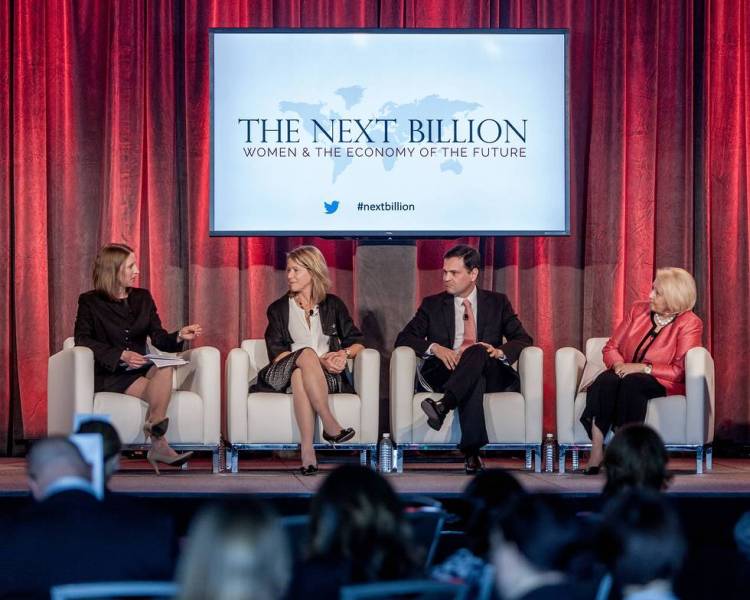 It was mentioned by Eduardo Ferreira, Superintendent of Microfinance Operations for Itau Unibanco, that when men start businesses their first goal and sometimes only goal is to make money. However, when women start businesses they are thinking about what they are going to do with that money – i.e. re-invest in the community, support their family, children etc.

I encourage you to review the Twitter feed of The Next Billion to learn more about what you may have missed and follow them for future notifications about the 2016 conference. You will not want to miss it! 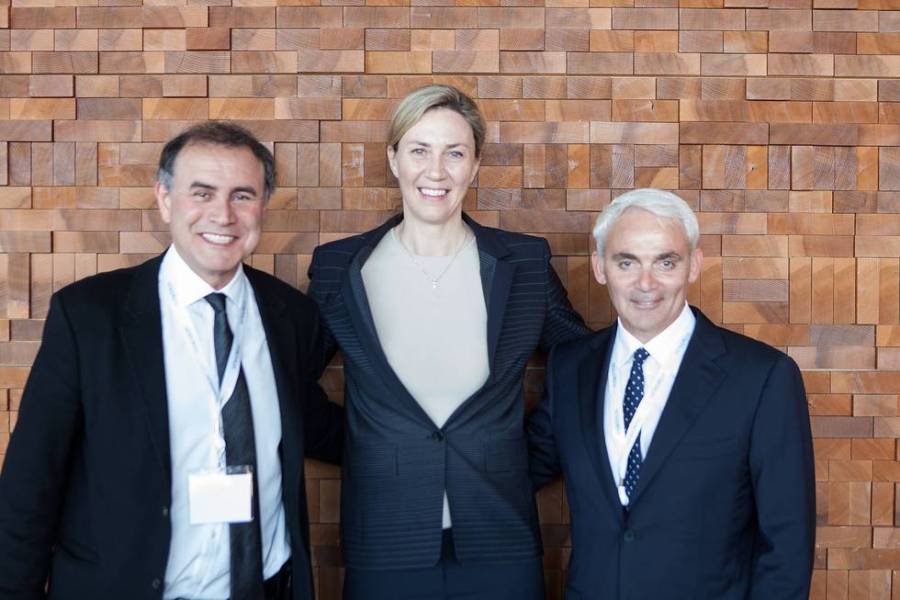