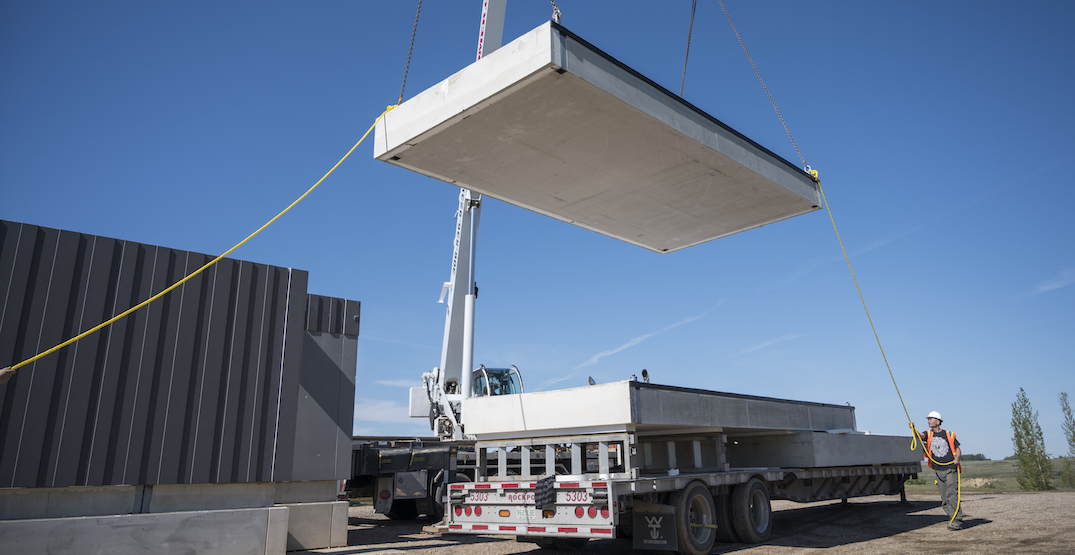 After being founded just four years ago, a Vancouver-based company looking to disrupt how buildings are constructed with its proprietary green building design system is now worth $2.05 billion.

In fact, the value of Nexii Building Solutions doubled in under a year; it reached “unicorn” status — the term used to define a startup that reaches a valuation of over $1 billion — in September 2021. It was the fastest Canadian company to ever turn into a unicorn.

The latest milestone of exceeding a valuation of $2 billion was the result of an additional $45 million investment into the company made by Horizon Technology Finance Corporation and Trinity Capital. This will go towards accelerating the company’s growth and manufacturing capacity in order to meet surging demand for its sustainable construction solutions.

“We are very thankful for Horizon and Trinity’s continued partnership with Nexii,” said Stephen Sidwell, co-founder and CEO of Nexii, in a statement. “Our revolutionary green building solutions are enabling us to win new projects with some of the largest global brands, and with Horizon and Trinity’s expanded support, we are well situated for continued growth and to deliver our sustainable construction technology worldwide.” 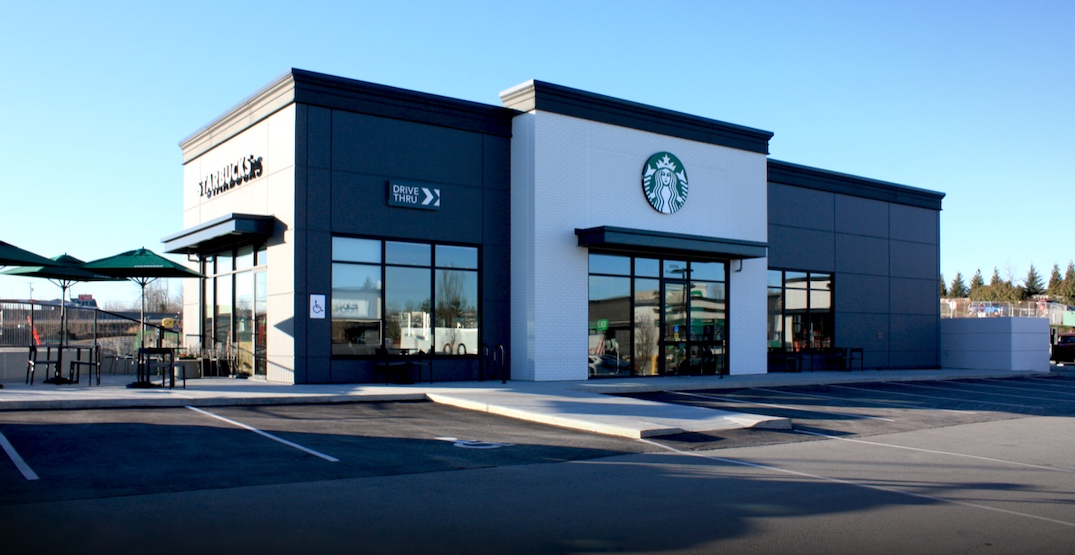 Nexiite, their proprietary material, is seen as a replacement for concrete in certain applications and components of new building construction or renovations. It has a 20% to 33% lower carbon footprint, reduces overall energy use by 33%, and cuts heating energy by 55%.

Between 60% and 85% of the process is built off-site in factories, allowing for assembly in any weather conditions with fewer delays, and reducing construction waste. The resulting structures are fire, flood, earthquake, and hurricane resilient. 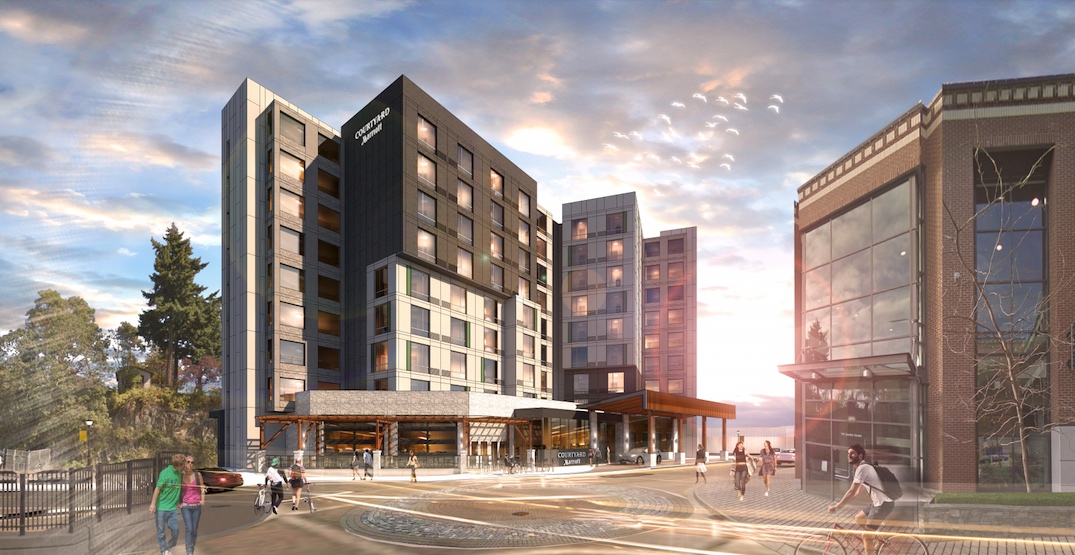 Nexii states its clients to date have included Starbucks, Popeyes, and Marriott, specifically the new nine-storey Marriott Courtyard hotel in Nanaimo. In February 2022, it also announced a partnership with Siemens to create a new electric-vehicle charger prototype that will make installing charging stations faster, cheaper, and with reduced environmental impacts.

Also earlier in 2022, the company opened its first manufacturing plant in the United States. Nexii now has plants in Vancouver, Squamish, and Moose Jaw, as well as Dallas in Texas, and Pittsburgh and Hazleton in Pennsylvania.