From the iconic Christmas Tree at Rockefeller Centre to the bustling Winter Village in Byrant Park, New York City from the beginning of December up until Christmas Day truly is an ‘urban’ winter wonderland.

With so much going on in New York City over the holiday season, we’ve put together a list of four festive highlights that should not be missed! 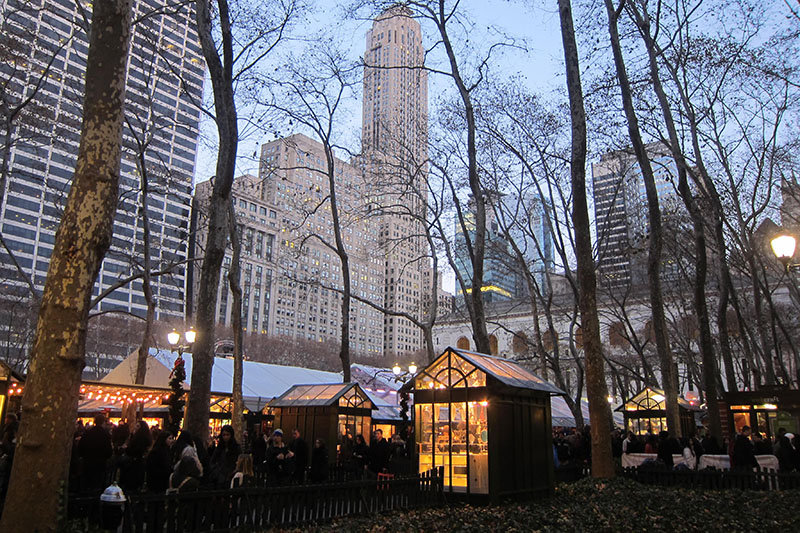 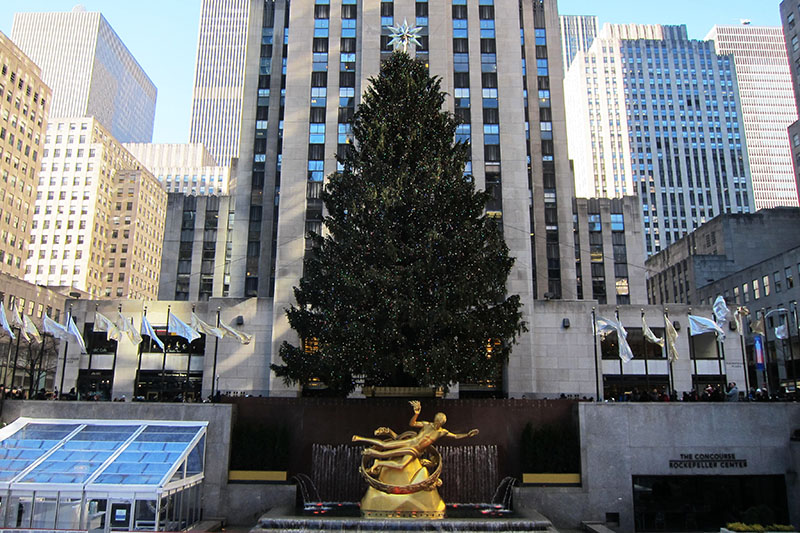 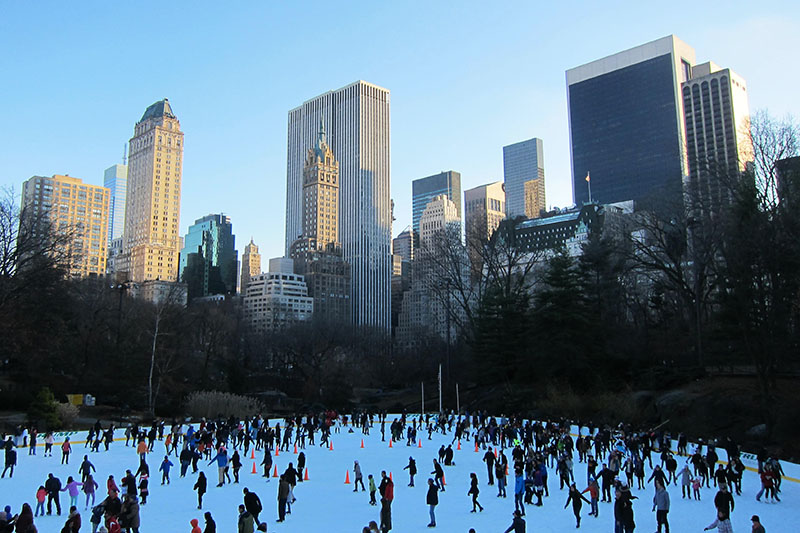 Come December a number of ice skating rinks pop up around New York City, but none offer such a unique experience and stunning city backdrop as the Wollman Rink located in Manhattan’s Central Park. As such, the Wollman Rink is an extremely popular skating venue to visit; masses of people drift through the gates both day and night. Yet, despite its overwhelming popularity the Wollman Rink offers skaters a far less crowded space to take spin on than other outdoor rinks in the city, thanks to its whopping size! 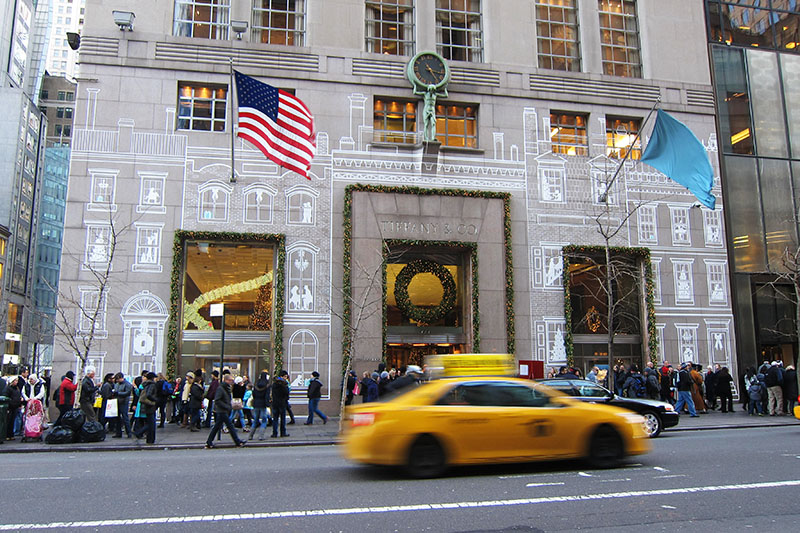 Window-shopping is taken to a whole other level in New York City once December hits, as it’s that time of year again when Manhattan’s biggest department stores unveil their eye catching holiday window displays. These displays not only feature traditional coloured lights and Christmas paraphernalia, but also moving sculptures, live performances and interactive installations. Be sure to stop outside Macy’s, Barneys and other classic department stores.