As one of the world’s most popular tourist destinations, New York is a sure visit for many Canadians. The New York CityPASS is apparently the “must-have item for your Big Apple vacation”. But is it really worth it? Vancity Buzz investigates.

What is the New York CityPASS?

This nifty little booklet allows you to visit six New York City attractions for one pre-paid low price. These include the Empire State Building Observatory, American Museum of Natural History, The Metropolitan Museum of Art, The Museum of Modern Art (MoMA), a choice between Top of the Rock® OR the Guggenheim Museum; and a choice between a Circle Line Sightseeing Tour OR the Statue of Liberty and Ellis Island. The pass is good for nine days, beginning with the first day of use.

What is the cost and where can I buy it?

$109 for adults (value $185); $82 for youth, age 6-17. Ticket booklets can be purchased online at www.CityPASS.com or at any of the participating attractions.

What Vancity Buzz did?

The CityPASS ticket entitles you to both a day and a night time entry to the 86th floor observatory. The Empire State is a must-do if you have never been on it. For us, once was enough, and we didn’t return to use the night time ticket. The views are spectacular, though.

The famous setting for many hit shows and movies including Ben Stiller’s Night At The Museum, this enormous building houses more than 32 million specimens relating to the natural world and human cultures. The museum showcases its amazing treasures in the exhibit halls, and behind the scenes more than 200 scientists are at work making new discoveries. 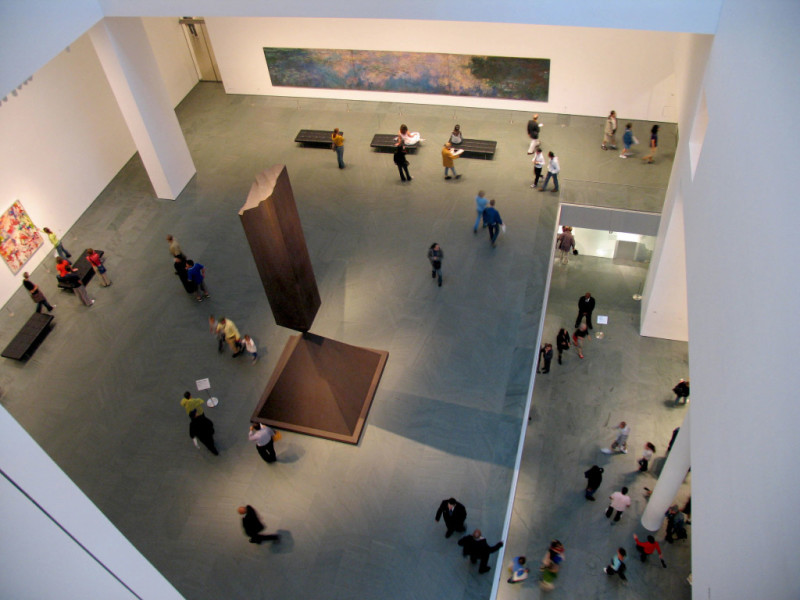 The Metropolitan Museum of Art

The largest art museum in the United States is worth a visit. Its permanent collection contains more than two million works, so there is something here for everyone.

The Museum of Modern Art (MoMA)

Whilst the MoMA is a huge and very comprehensive, if you’re not a fan of modern and contemporary art, prepare to be bored out of your mind. 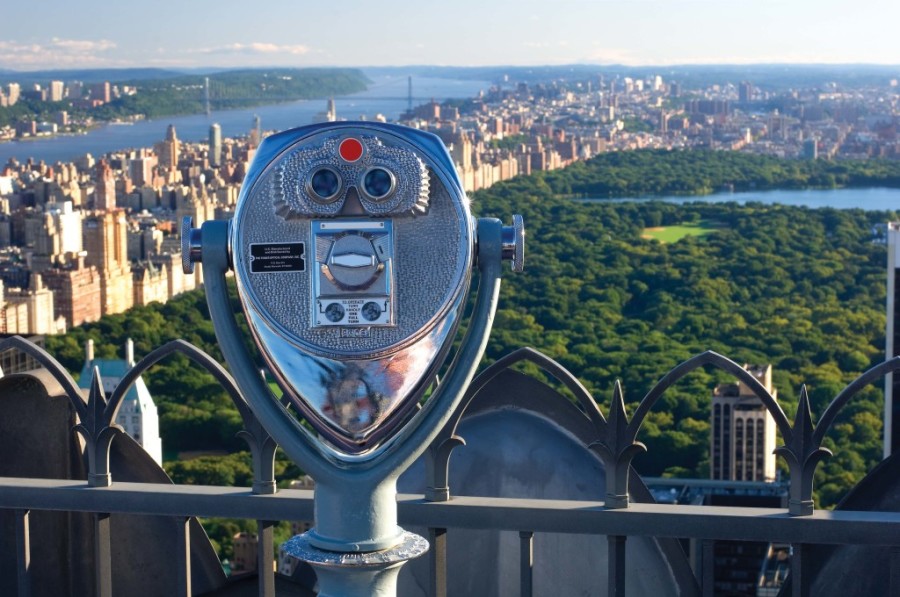 Top of the Rock® OR the Guggenheim Museum

We opted for Top of the Rock®. It may be the lesser known New York observatory but the views are better and you get the Empire State Building in your photos! If it’s your 2nd or more NY visit then head here. 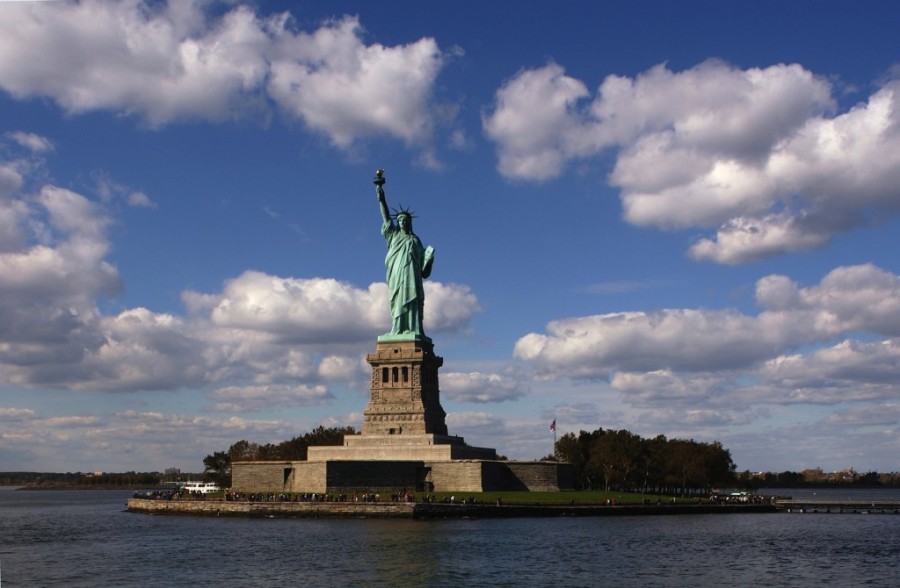 Circle Line Sightseeing Tour OR the Statue of Liberty and Ellis Island.

We opted for the Circle Line Sightseeing Tour and within that, chose to ride The Beast, a 30 minute speed boat ride down to the Statue of Liberty. You’ll get great photos and have a laugh along the way there. Not one for the easily sea-sick!

With a 41% saving and avoiding queues at New York’s biggest attractions, the New York CityPASS is well worth buying if you have never visited these must-see attractions. The pass would get a 5/5 if it was less museum-heavy, for example making the MoMA an optional visit with the Central Park Zoo or a Broadway Tour.