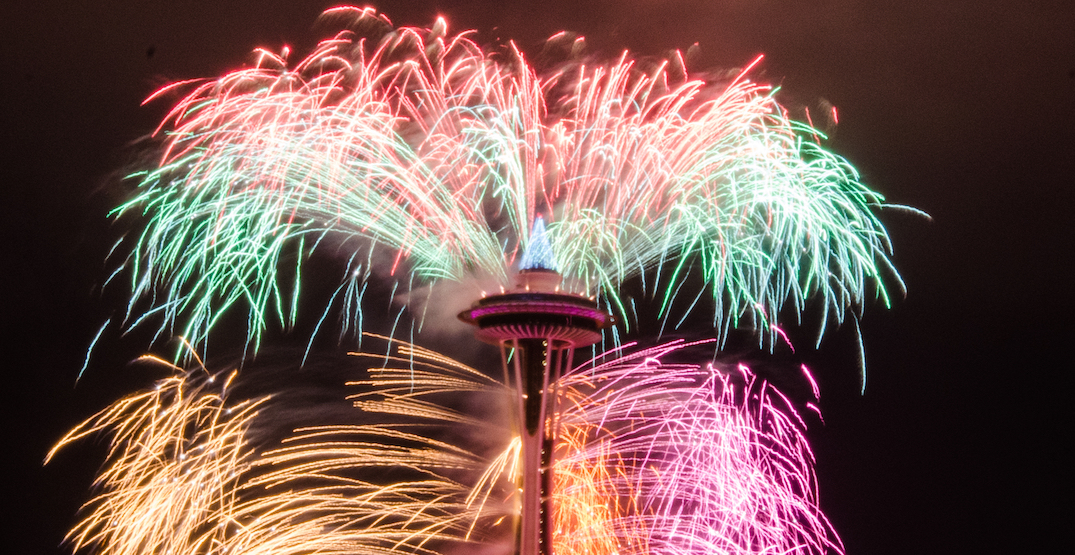 If you want to ring in the new year with fireworks, you will have to put in a bit more effort this year, as the annual fireworks at Coal Harbour in downtown Vancouver will not be happening.

The volunteer-driven organization behind Concord’s New Year’s Eve Vancouver is in the process of planning the logistics of relocating the major city event to the East False Creek inner harbour — between the Cambie Street Bridge and Science World — and Concord Pacific Place. A multi-barge fireworks show at this new location will begin on December 31, 2020.

As for ways to ring in 2020 with fireworks, there are two small displays on the mountaintops of Grouse Mountain and Seymour Mountain. But both events occur in the evening well before midnight — and more importantly, they are already sold out.

If pyrotechnics on December 31, 2019 are a must for NYE, here are some feasible options:

Cypress Mountain is hosting a ticketed event for passholders and day ticketholders. The event begins at 5 pm at Olympic Plaza, with fire pits and s’mores.

But this is not a countdown to midnight; the family fireworks start at 8 pm sharp. 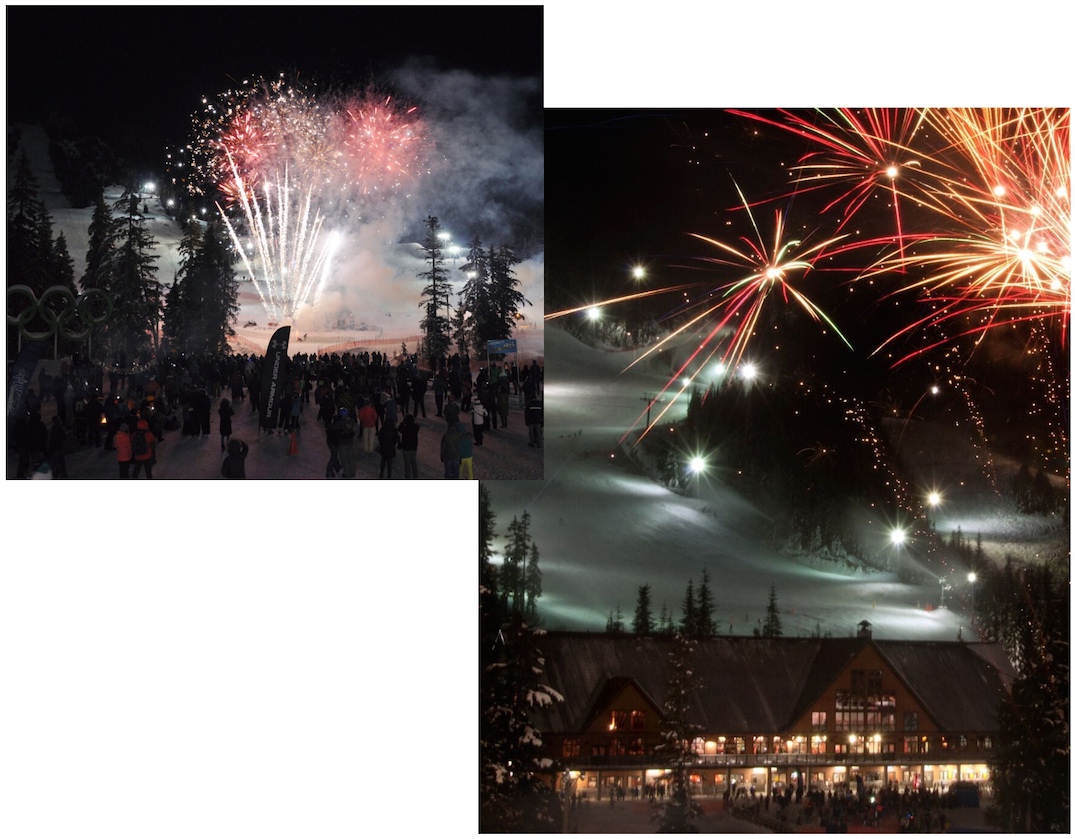 Whistler Blackcomb’s free Fire and Ice shows throughout the winter season will be enhanced on NYE. The fireworks, accompanied by stunts and live entertainment, at Skiers Plaza at the base of Whistler Mountain happen twice on December 31 at 8 pm and midnight. 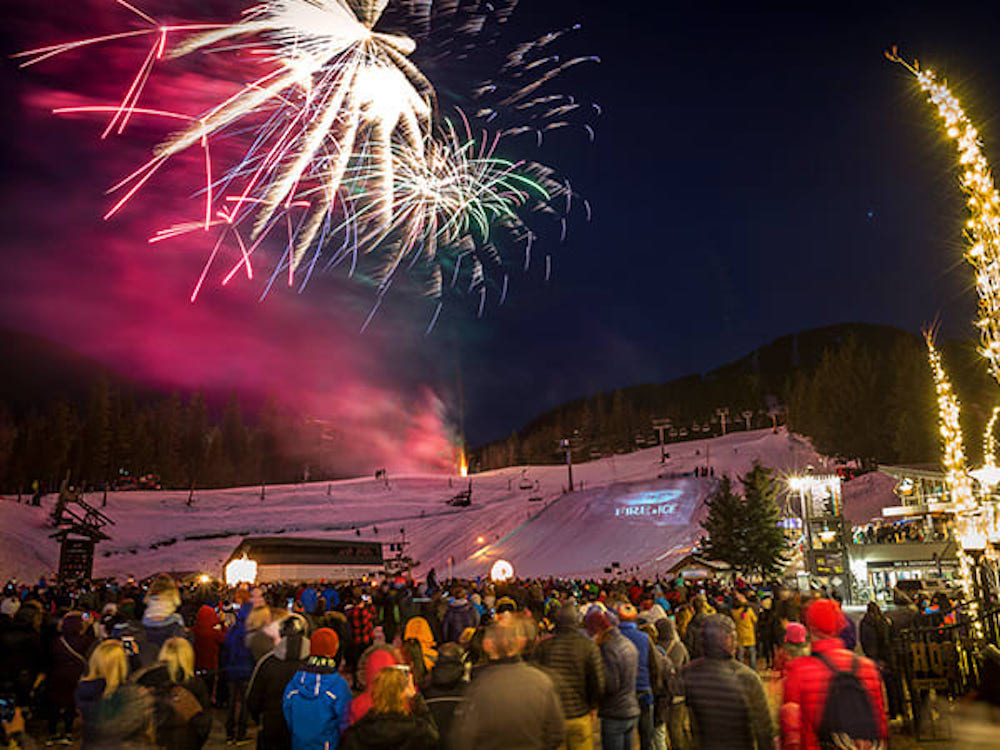 The Seattle NYE fireworks at the Space Needle obviously require the most effort, but they are the closest big-city fireworks experience to Vancouver on this night.

The 10-minute fireworks show launched from the tower begins promptly at the stroke of midnight.