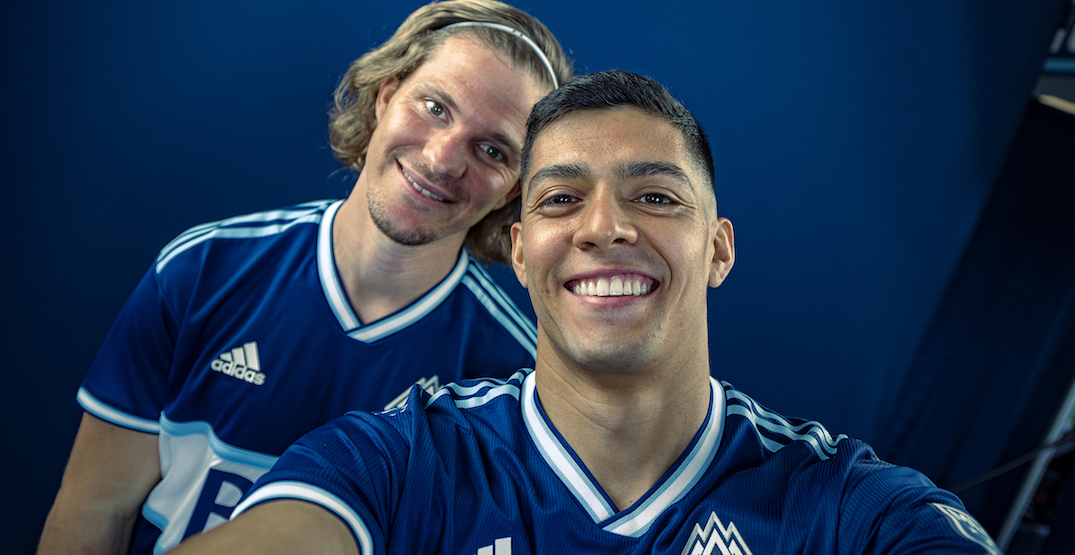 The Vancouver Whitecaps have a new uniform, and a new slogan, for 2022.

The club revealed a new Hoop x This City kit ahead of the start of the MLS season. The Whitecaps’ first match of the season is in nine days, on the road in Columbus. Vancouver’s home opener at BC Place is on March 5 against New York City FC.

The new Whitecaps jersey is essentially a blue version of the current white uniform, featuring the popular Hoop design. It’s the first time the Whitecaps have featured the Hoop in white-on-blue since 2010 before the team entered MLS. The blue top will be paired with white shorts.

MLS jerseys have a two-year shelf life, with teams unveiling a new home or away look every year.

The team’s new slogan is “This City,” which replaces the Village theme the Whitecaps had been using as a nod to its past.

“This season, the club is collaborating with creators and supporters from all over the neighbourhood to share their stories,” the Whitecaps said in a media release.

Fans can purchase the new jersey online, in-stadium, or at the Official Whitecaps FC Store in Gastown. 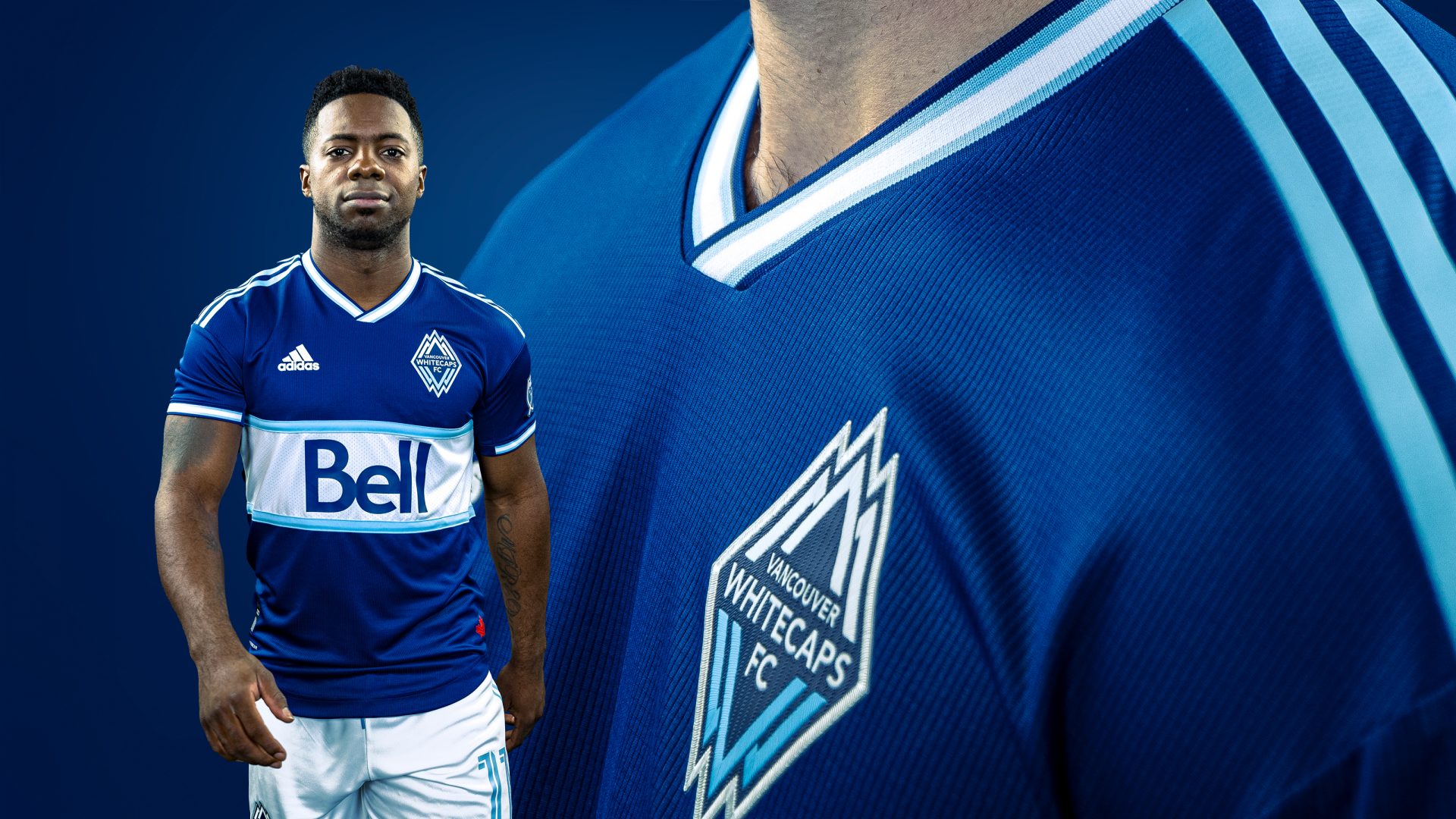 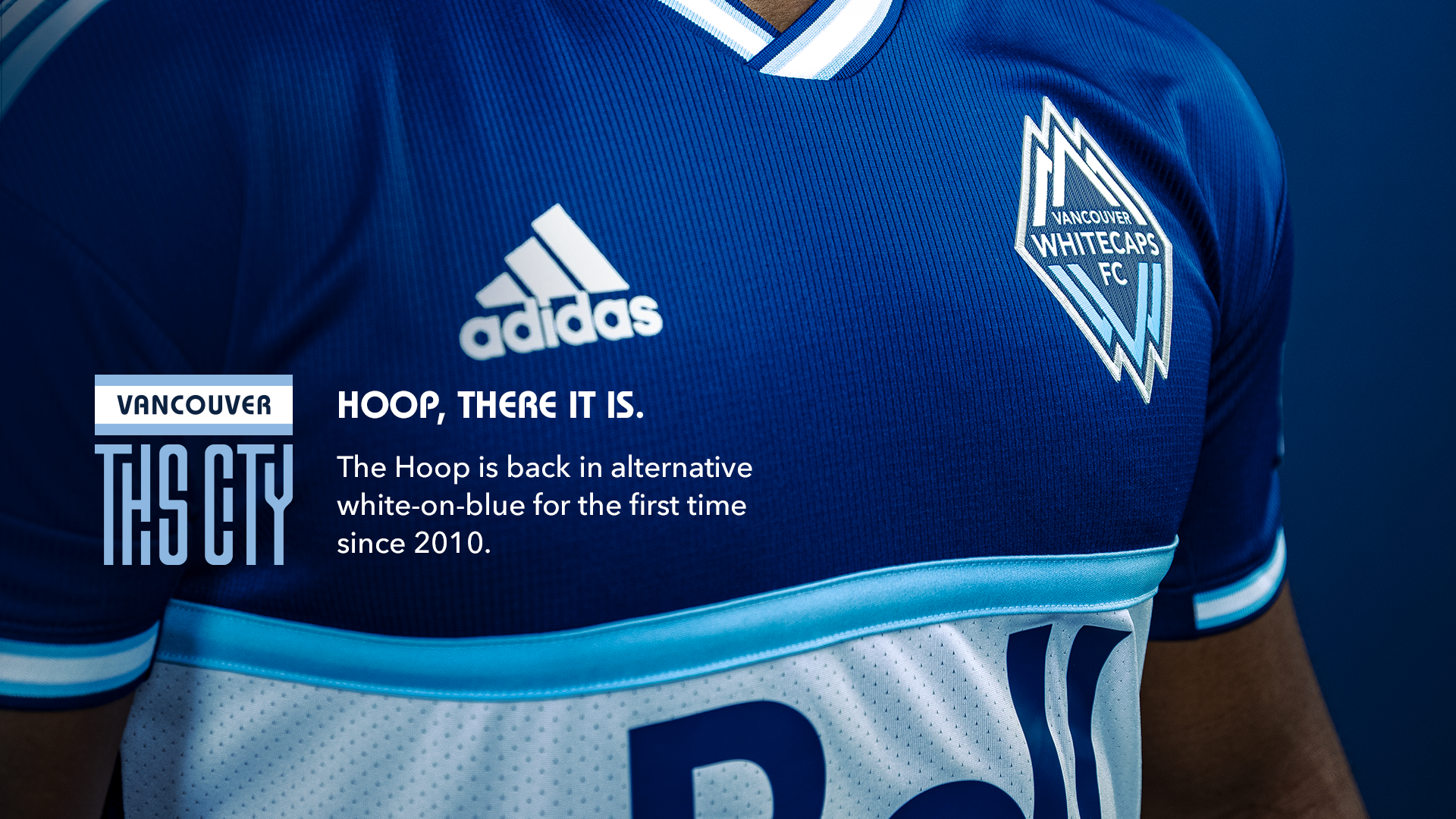 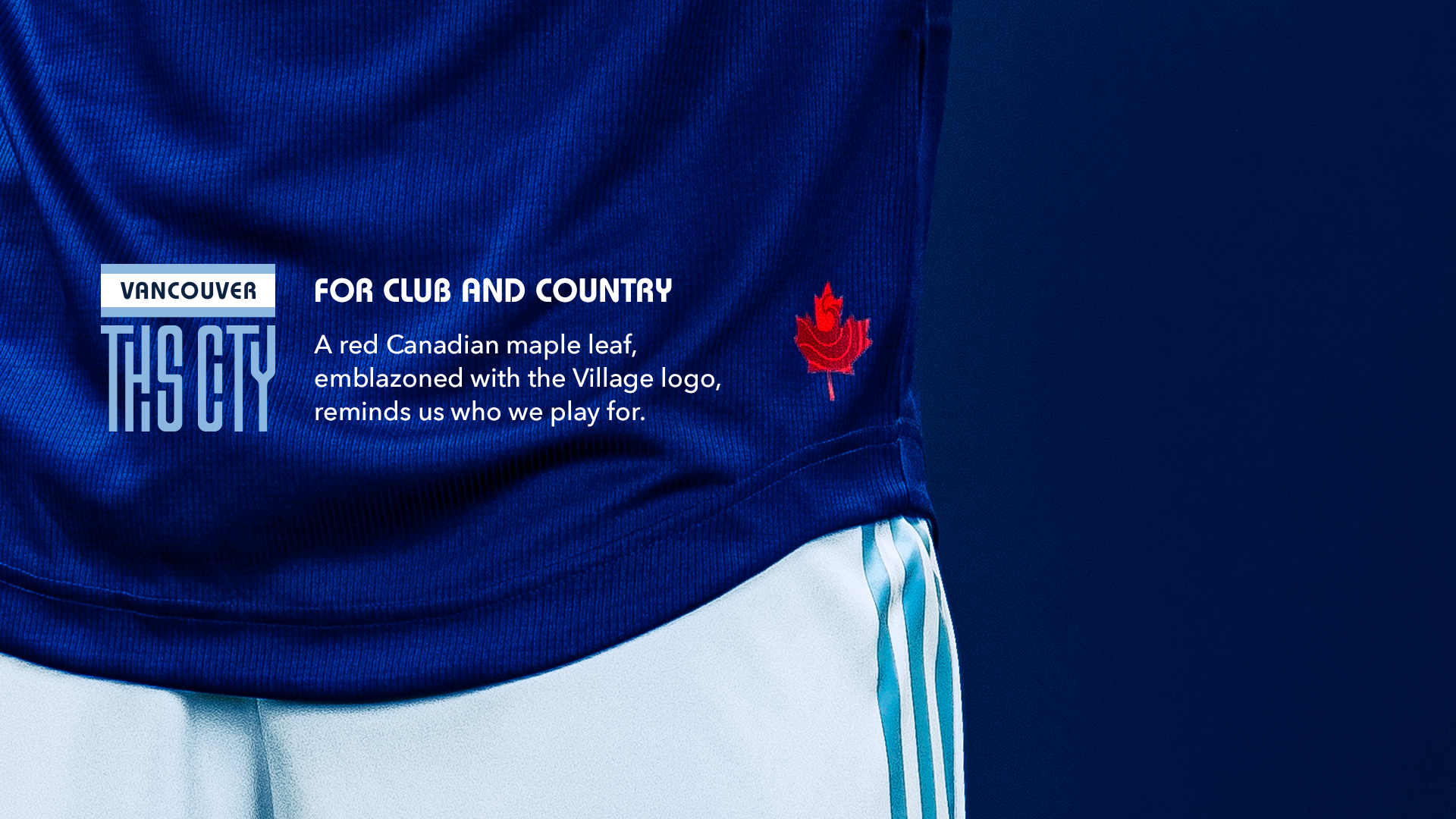 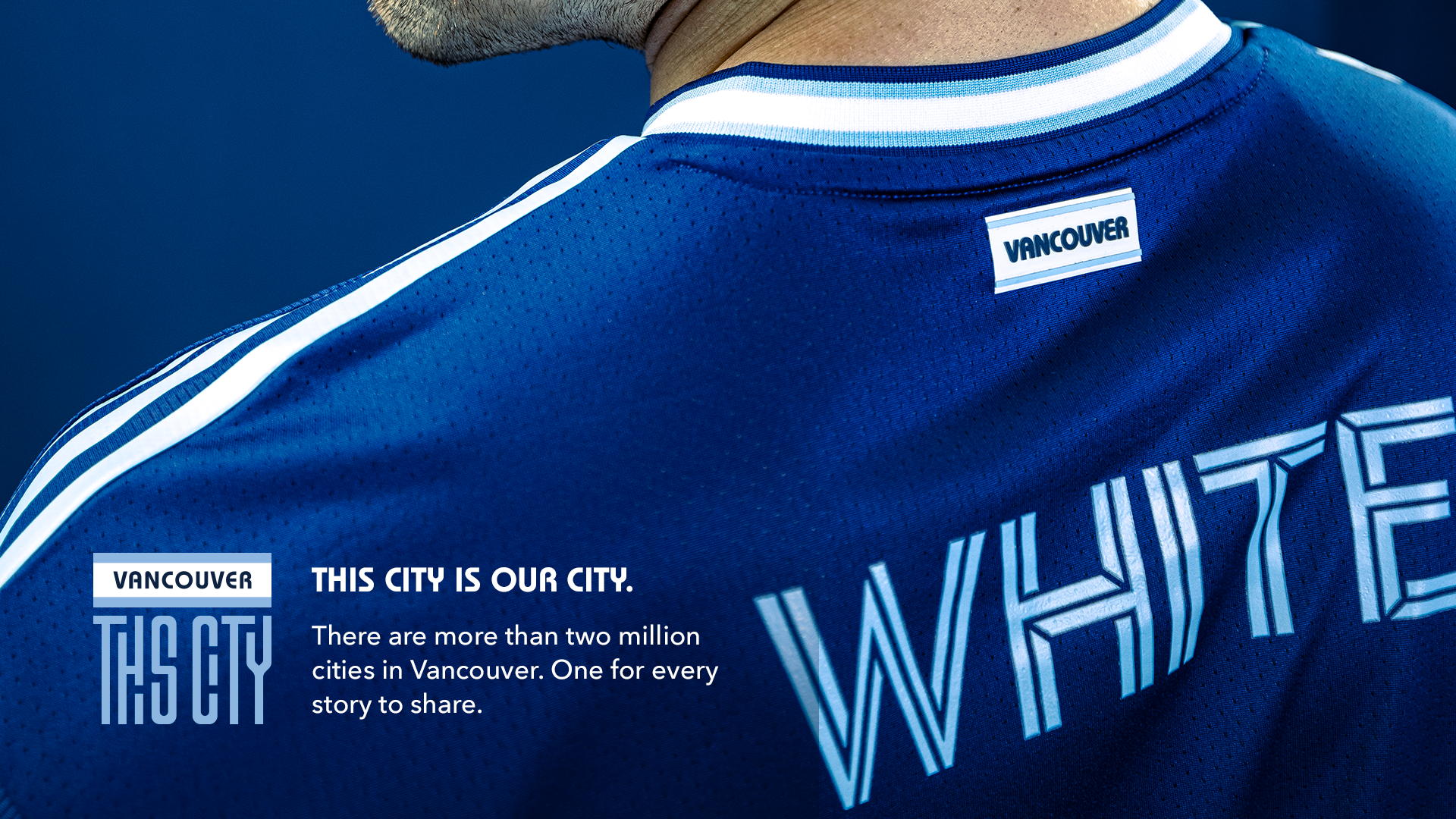