Having made a huge splash at Vancouver Craft Beer Week, New Westminster’s Steel & Oak Brewing Co., which opened its doors earlier this summer, has already attracted a cult following, locally brewing some of the best craft beer in B.C.

In 2005, the Labatt brewery in New Westminster closed its doors, and with it ended a 143-year tradition of brewing in the “Royal City.” Fast forward nearly a decade and enter: Steel & Oak Brewing Co.

With an immediate, recognizable respect for the craft, and a firm resolve to do it right, co-owners Jorden Foss and James Garbutt have reignited New West’s passion for brewing, and have put together one of the finest micro-breweries in the lower mainland, that has all craft beer lovers expectantly awaiting what’s to come.

S&O co-owner Jorden Foss sat down with Vancity Buzz to discuss their passion behind craft beer, their decision to bring a brewery back to New West, and gave us a sneak peak at what we can expect for the fall. 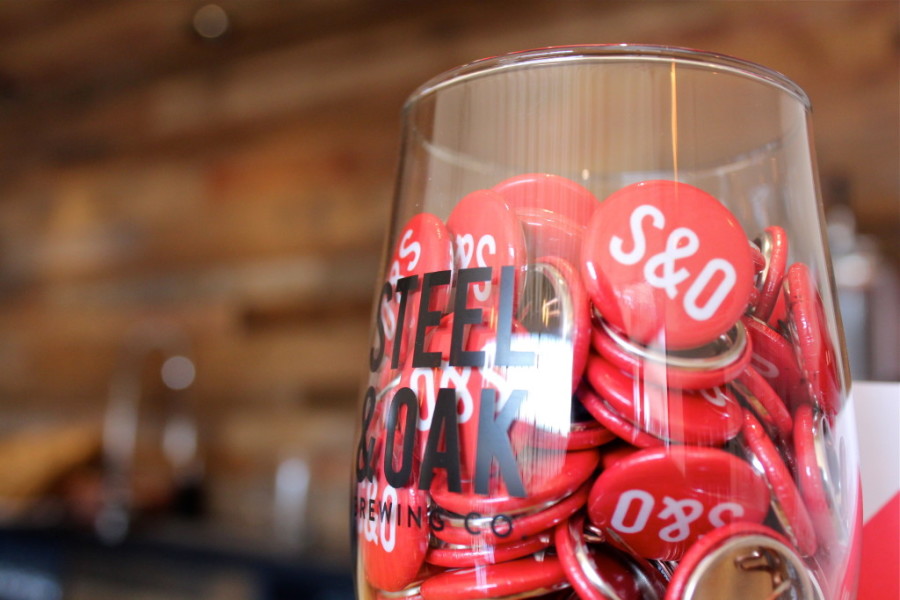 “We were always into craft beer, but it always seemed like a silly idea that someone would go into making beer as a business,” Foss said speaking to their initial reservations. “At the same time, having both grown up in New Westminster, we were choked that there was no local brewery.”

“We ended up going up to Tofino in 2011, checking out Tofino Brewing Company, and saw that maybe there was actually something to this. And it was around the same time as Parallel 49 and all those guys started opening up, that we started to think more seriously about it – and that maybe it wasn’t such a bad idea – that or we are all stupid haha.” 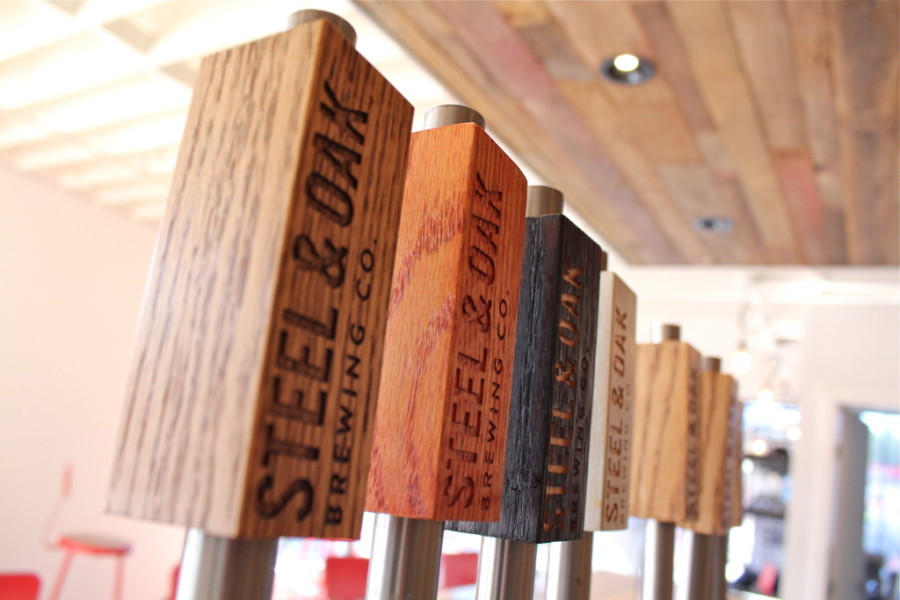 “Obviously we felt it was something worth while looking further into and so we did. Eventually we felt the time was right, and we wanted to create something special in our community – but even then we always figured something would get in the way, but it never did, and now here we are.”

“There had always been a big brewing history here in New West and we wanted to honour that tradition – tap into that.” 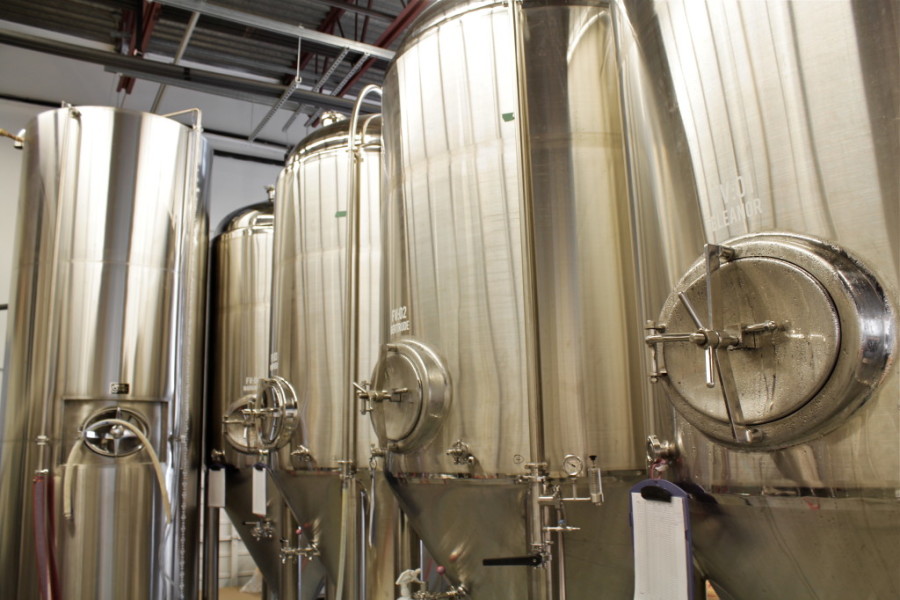 “We are still trying to get into the swing of a production schedule, especially since we weren’t initially aware of how much volume we would be able to do through the front tasting room. Once we realized that it was about triple what we had anticipated, we were already caught off our feet – which is why we ran out of beer for a week – “Beermageddon” – people were basically just buying beer faster than we could make it.” 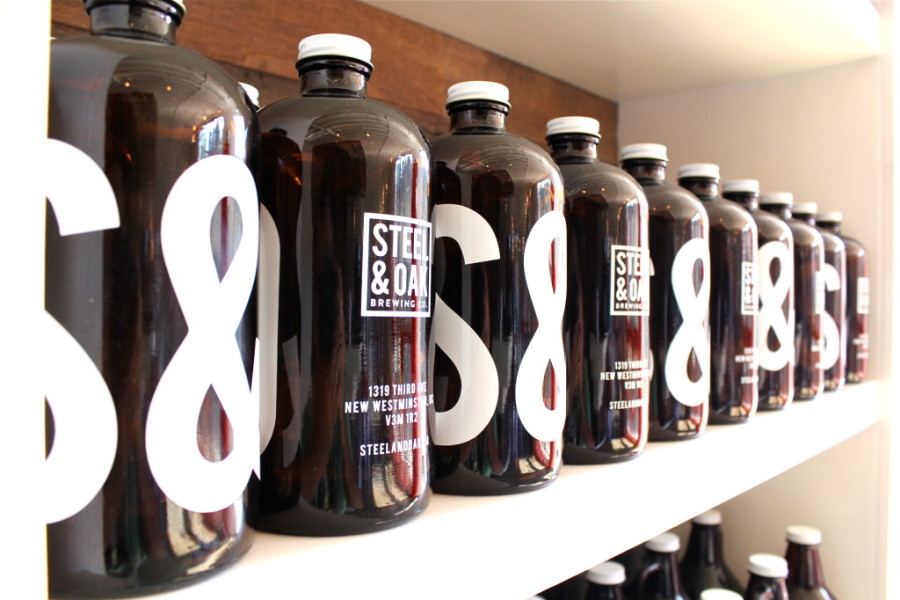 “Going forward, our premise is that we will have two beers going year round – Royal City Pale Ale – an English-style pale ale, which is more malt-forward as opposed to hop forward, however light and smooth, featuring hints more of a floral and teak flavour rather than deeper malt, with a smooth finish – and our Red Pilsner – which was created by our german-trained brewmaster Peter Schulz, who likes more lager-style beers, and so has developed a full bodied pilsner with more bitterness, rich colour and a dry finish.”

“We are also planning on having our ESB, Extra Special Bitter, which is our most hop-forward beer, stick around more often than not, and for our remaining taps to be rounded out by a rotating list of seasonal characters.” 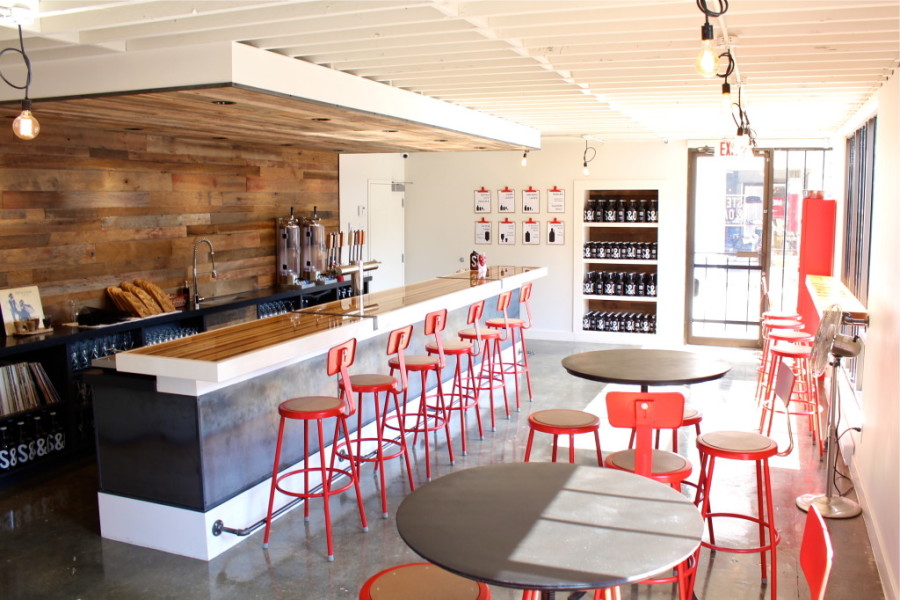 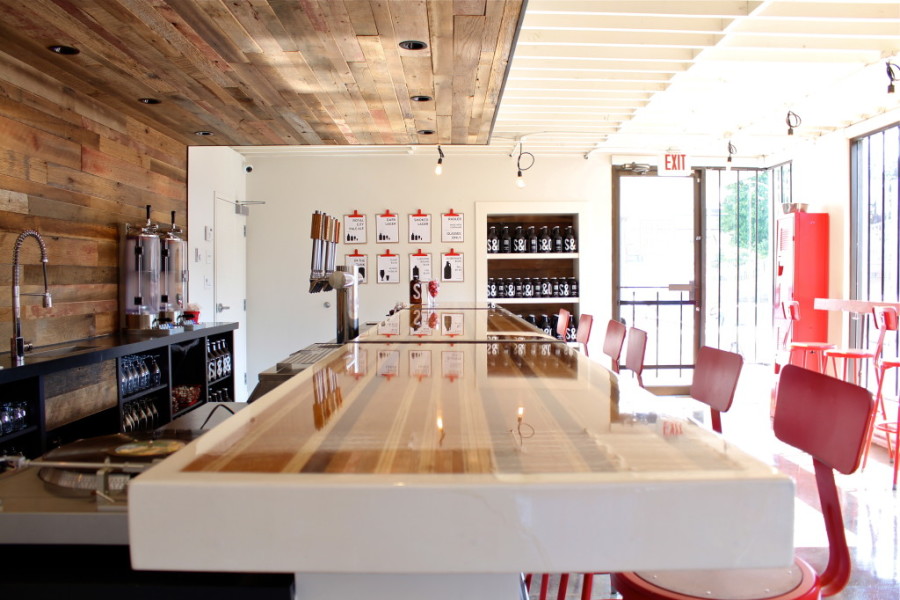 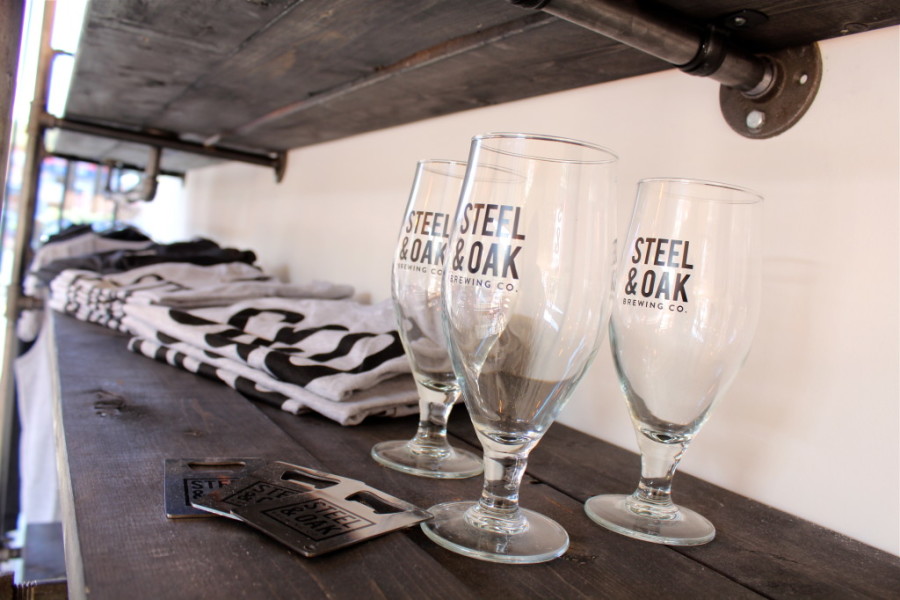 “My wife, who is an interior designer by trade, designed our tasting room and what we wanted to create was a similar aesthetic to that of our branding, with minimalistic, clean lines and a modern look that still gives a nod to the Old World way of brewing, and the heritage of New Westminster – a sleek, clean environment with warmth, which is one of the reasons we have gone with the wood drop ceiling, and so forth. We are also really into music here, and so we always have vinyl playing, and even have customers now that drop of records as gifts for us.”

Fans of the ever popular Smoked Hefeweizen, which is tenderly brewed with malt direct from Germany, will have to wait a few more weeks, as it just went into the tank. This next batch will be the last opportunity for beer lovers to enjoy it until next spring, however it may come out in a seasonal reincarnation mid-winter with a slight twist – a more Christmas-based feel. 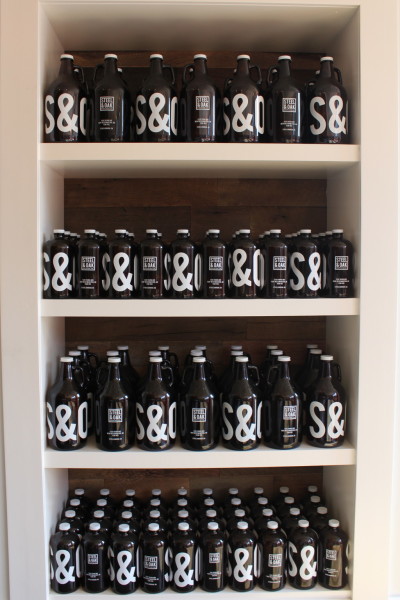