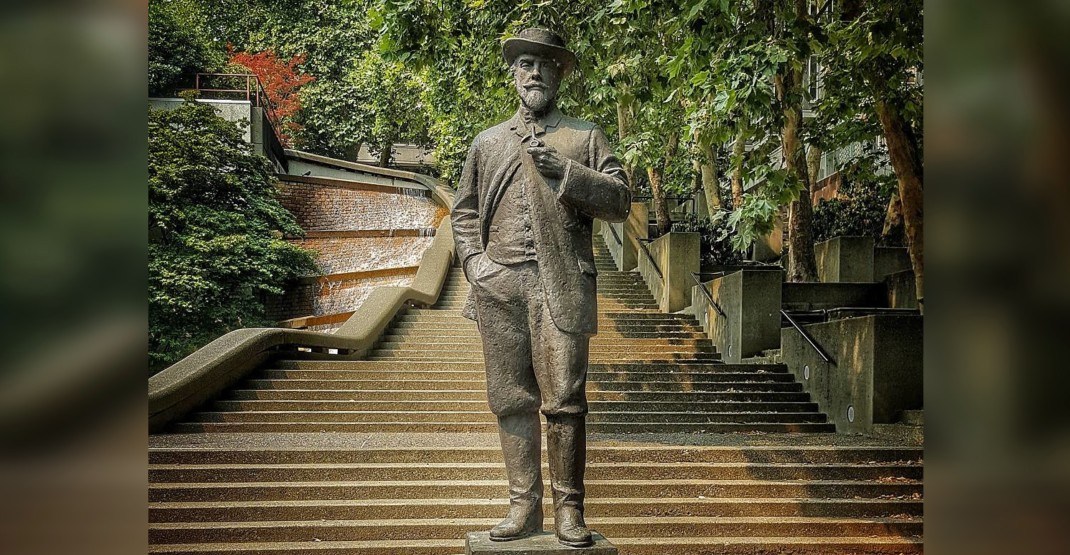 New Westminster city council has voted to remove the statue of a BC judge who oversaw the wrongful the hangings of six Indigenous chiefs.

The decision to remove the statue of Judge Matthew Begbie from the front of the city’s courthouse was made during Monday’s council meeting.

Begbie is a controversial figure in BC’s history. Known as the “Hanging Judge” Begbie served as BC’s first chief justice.

In 1864, he presided over a trial that resulted in the wrongful hangings of five Tsilhqot’in Nation chiefs in Quesnelle. In 1865, Tsilhqot’in Chief Ahan was also wrongfully hanged in New Westminster.

The motion was brought forward by city councillors Nadine Nakagawa and Chuck Puchmayr.

“When we defend this history we are defending the rights of the colonial narrative to be the only perspective that’s told. We are resisting what is in face decentering the patriarchal colonial narrative,” said Nakagawa during yesterday’s council meeting. 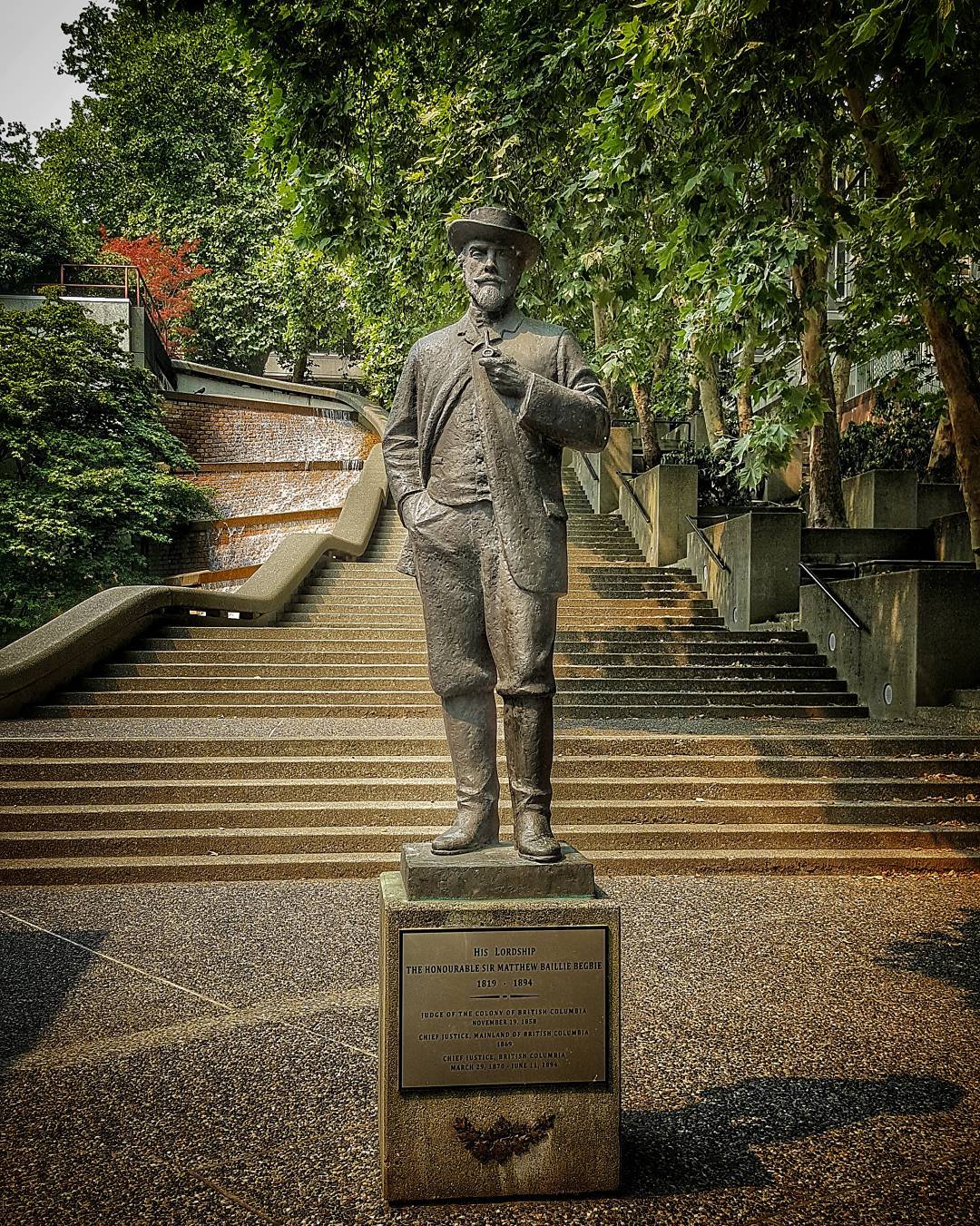 “In conversation with Indigenous people in our community, I’ve heard that the presence of the statue hurts them. Why don’t we listen?”

Nakagawa added that in 2017, Tsilhqot’in chiefs in BC called for all namesakes of Begbie removed.

Four councillors voted in favour of removing the statue but two — Patrick Johnstone and Chinu Das — voted against.

Johnstone said that while he supports the removal of the statue, he does not think that there has been a sufficient consultation period to hear the stories and opinions of Indigenous people and the community at large.

“I don’t think we have truly engaged with people who need to be engaged in this discussion. I am afraid that actions we take now are going to undermine our efforts to have that true engagement,” said Johnstone.

He added that the removal of the John A. Macdonald statue from Victoria’s city hall building last year “took place after a year of …engagement.”

“It took place after a year of conversation. After setting up the City Family — the framework that they used to bring the First Nations people who live on Vancouver Island to gather with the current community and they went through a year-long process of deliberation, of conversation, and truth sharing.”