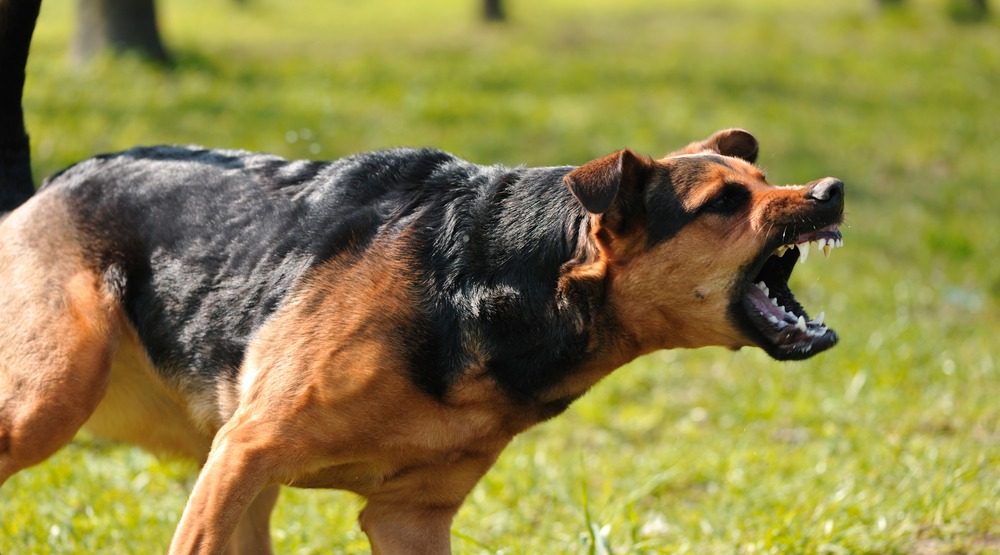 New Westminster Police are on the hunt for two dog owners who fled the scene after their unleashed dogs attacked another dog.

A man was walking his dog on Dufferin Street on August 11 at around 8 pm when the two dogs ran up to him and attacked his dog.

The owners of the unleashed dogs put the animals in their car and drove off before police arrived. The man had to take his dog to an emergency veterinarian for treatment.

“We are actively investigating this incident to determine what charges may be appropriate and to identify the owners of the unleashed dogs,” says media relations officer acting sergeant Jeff Scott in a release. “We continue to speak with witnesses and review evidence, and we want to remind dog owners of the bylaw that requires all dogs to be on leash unless in a designated area, such as a dog park or in a fenced yard.”

The police department says they’re working in collaborations with the City of New Westminster’s Animal Services.