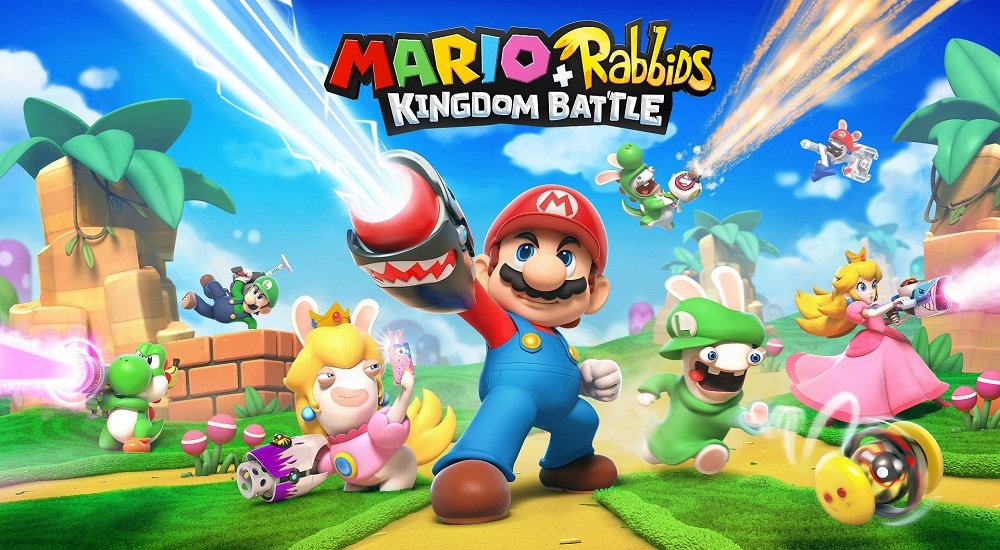 While last month’s gaming release picks were centered around indie games and JRPGs, this month’s games are far more diverse.

The gaming cornucopia at summer’s end includes an AAA-indie hybrid, a retro Sonic game, a Yakuza brawler, an XCOM-Mario mash-up, and a treasure hunt through India.

Besides that, gamers can also look forward to Germany’s Gamescom this month, as plenty of get-hyped gaming news has been announced at the annual convention in the past. With great releases to play and big gaming news en route, August is shaping up to be another stellar month for gaming.

While the nights are only getting longer, here are some excellent games to play as summer gives way to fall. 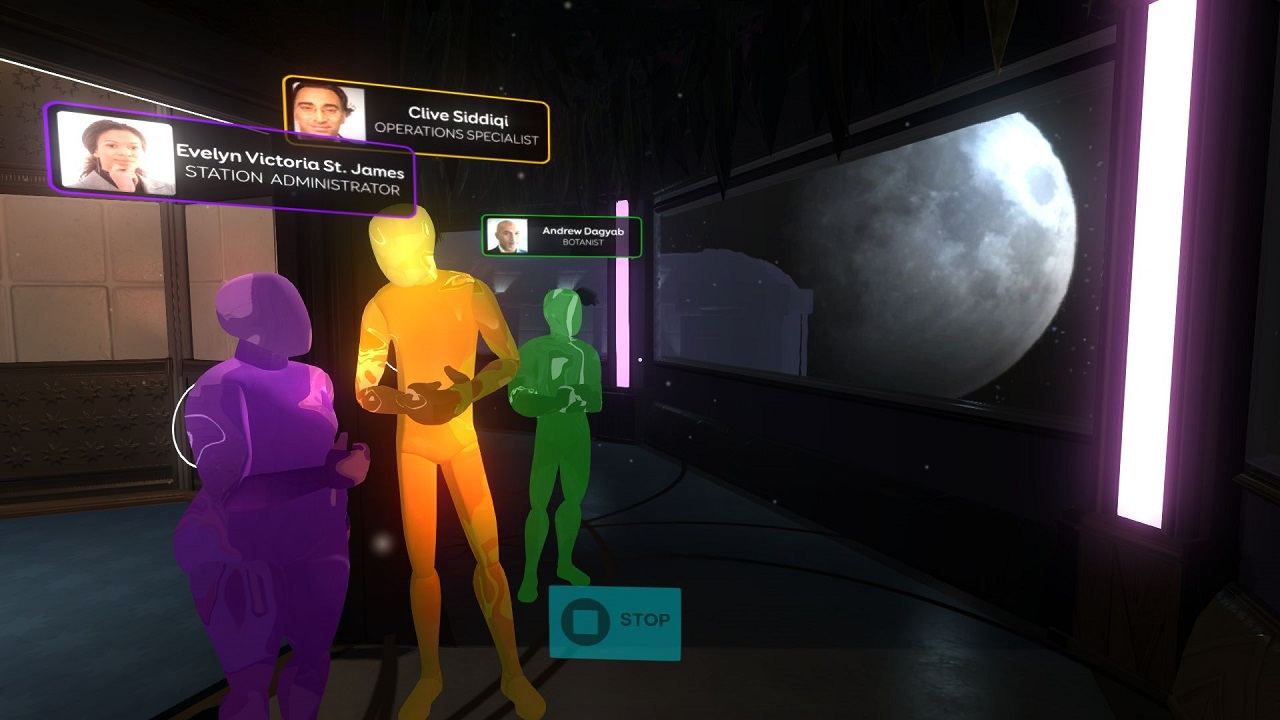 While the abandoned spaceship is becoming an overused trope for sci-fi games, Fullbright’s mastery of environmental storytelling should be enough to keep fans returning to solve this space mystery. 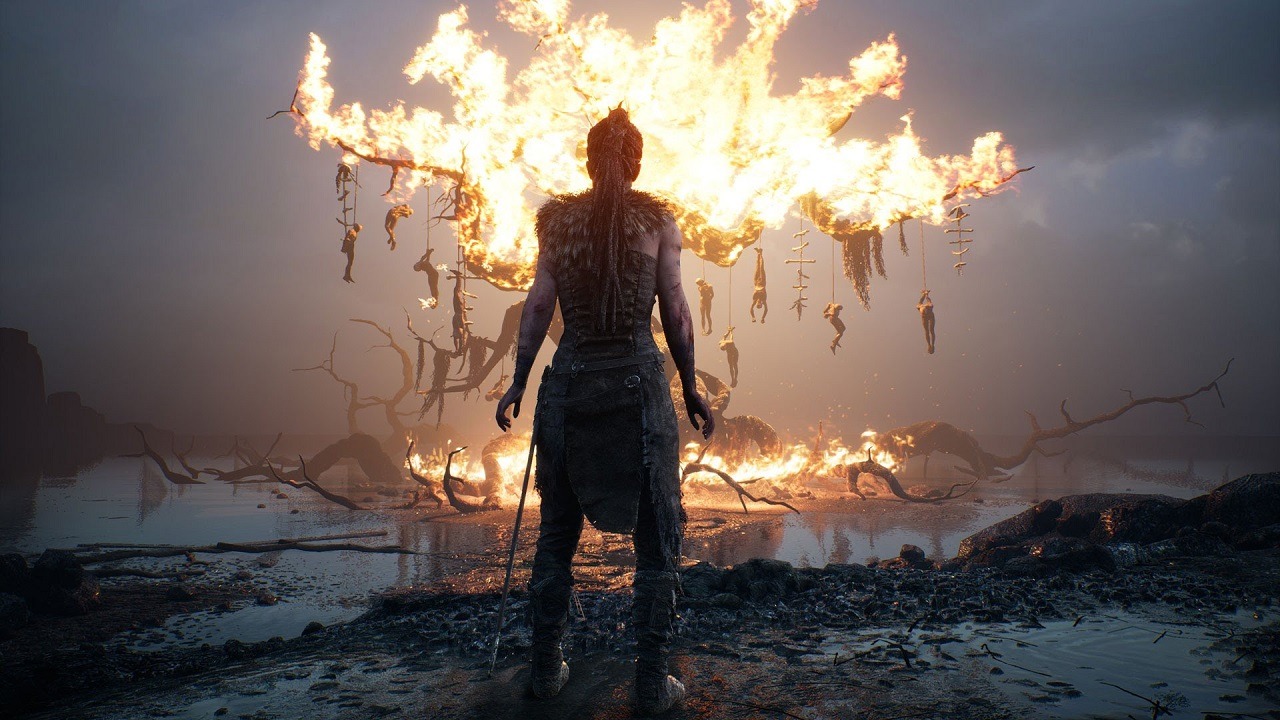 Hellblade: Senua’s Sacrifice was built by Ninja Theory to bridge the chasm between indie games and AAA games. What that really means for gamers is that the title will have the glitz of an AAA blockbuster, but at half its size and price. As a Ninja Theory game, its combat is expected to be tight and fluid. Besides that, the game also explores mental illness through the depiction of its main character who suffers psychotic manifestations that border on the supernatural. 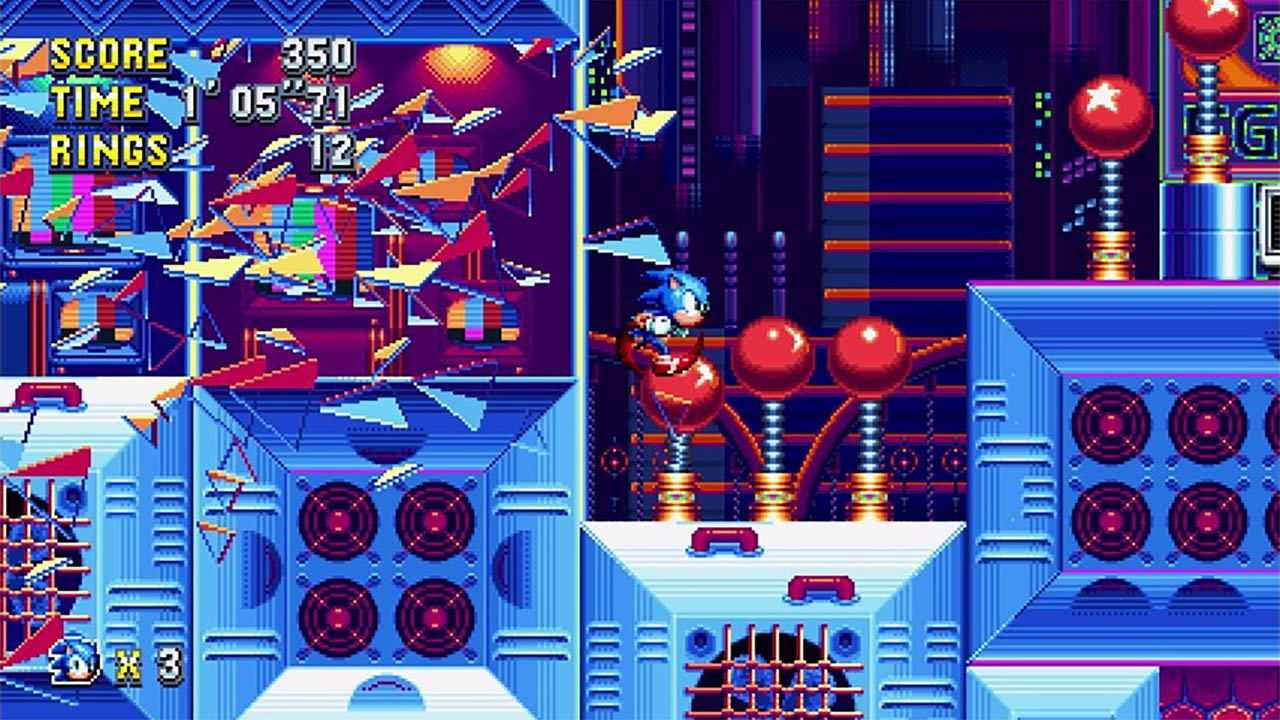 Sonic returns with a title that runs full speed with 90s gaming nostalgia in Sonic Mania. This new game is a retro experience with no frills as Sonic teams up with Tails and Knuckles to dash through various zones to stop the nefarious, Doctor Robotnik, once again. There’s a huge market for gaming nostalgia now as the booming success of NES Classic and Crash Bandicoot’s recent return have proven so Sonic Mania’s prospects look promising.

Rendered lovingly in old school pixel art, this new Sonic title looks like a triumphant return to the thrills of Sonic’s Genesis-era past. 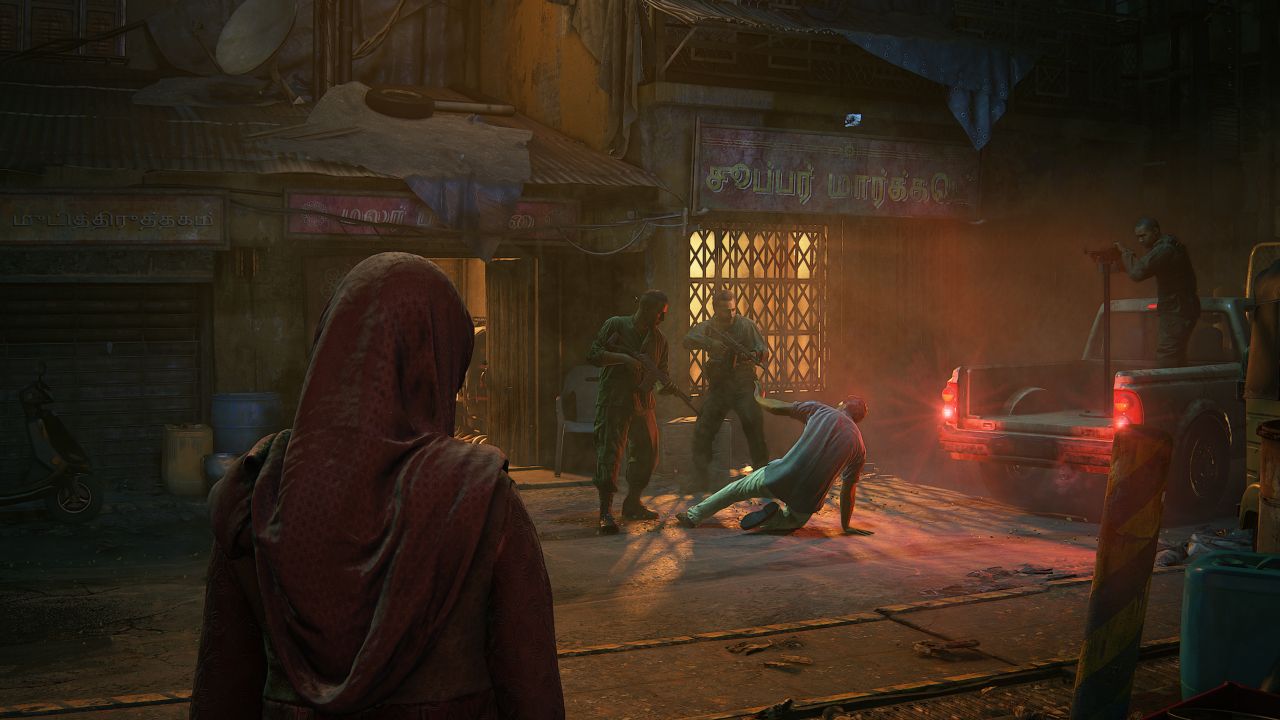 While Naughty Dog may have closed the book on treasure hunter Nathan Drake for the studio’s beloved Uncharted series, it’s not the end of the line for the series’ other colourful characters. Taking place after the fourth title, this standalone game shifts the focus onto the plucky and sharp, Chloe Frazer, and the capable and strong-willed, Nadine Ross. This AAA pulp adventure promises some large open-world sections as our two heroines traverse India to uncover the mystical Tusk of Ganesha. 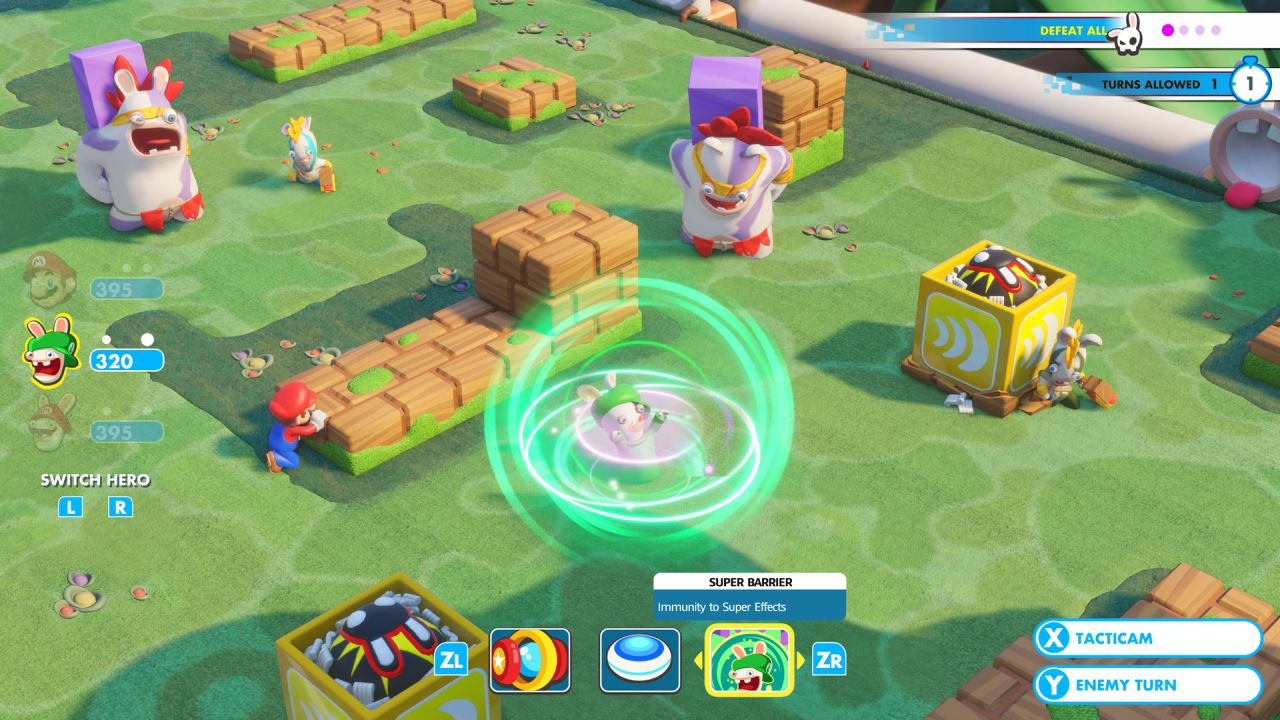 Mario has an arm cannon. And it’s glorious. Ubisoft is developing this bizarre crossover title where the uber-cute/uber-annoying Rabbids mix it up with Mario and his pals. This unconventional Mario game trades platforming for tactics with its strategic turn-based battle system that has players move their squad behind cover and pepper enemies with shots across grid-based maps. Overall, it’s an unlikely crossover and an odd genre for Mario, but undoubtedly Switch’s biggest release in August. 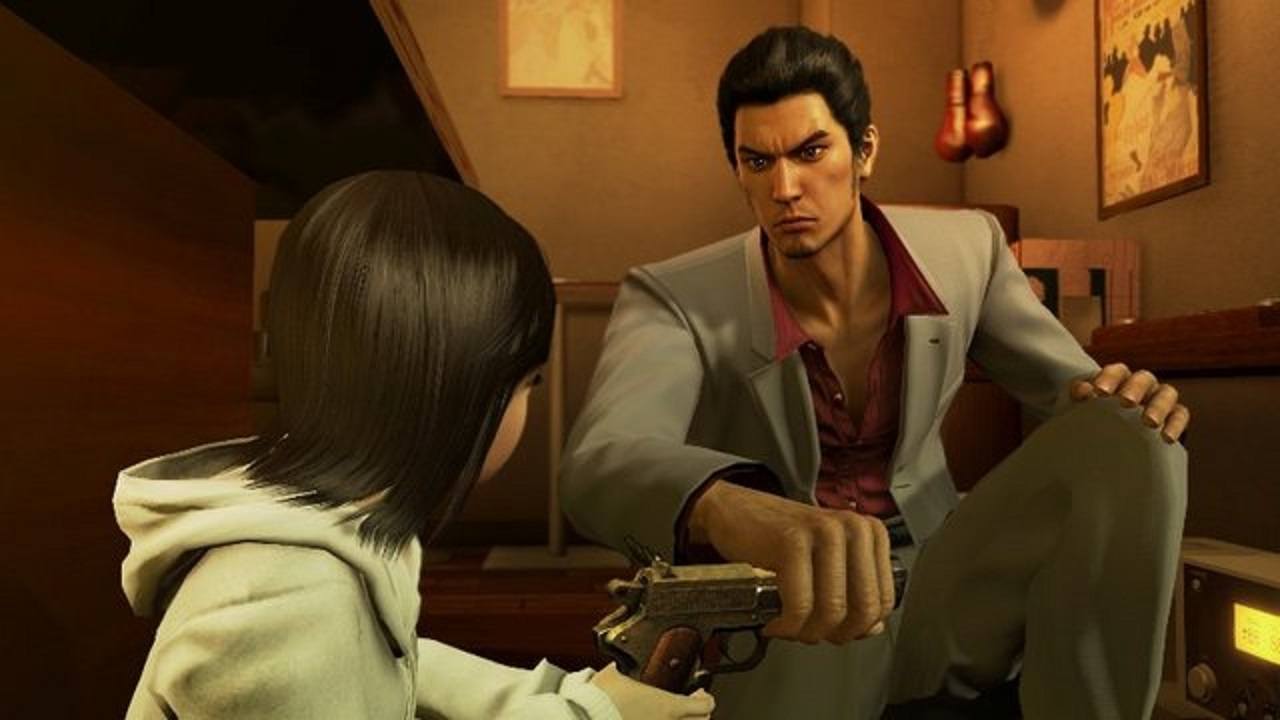 Slam a motorcycle against a ruffian’s ribs, play a UFO catcher arcade game, uppercut your arch nemesis at a hostess club, win a tense game of Mahjong, and of course, supply tissue to a man in a toilet. In Yakuza Kiwami, Kazuma Kiryu may have left the Yakuza, but his life is no less wild. While the game is a street thug fighting game, it may be more accurate to label this one a Japan-simulator. After all, the title nails the nuances of living there including the bowing workers who hand you tissue paper as you stroll through the city streets for the next fight.

Life Is Strange: Before the Storm 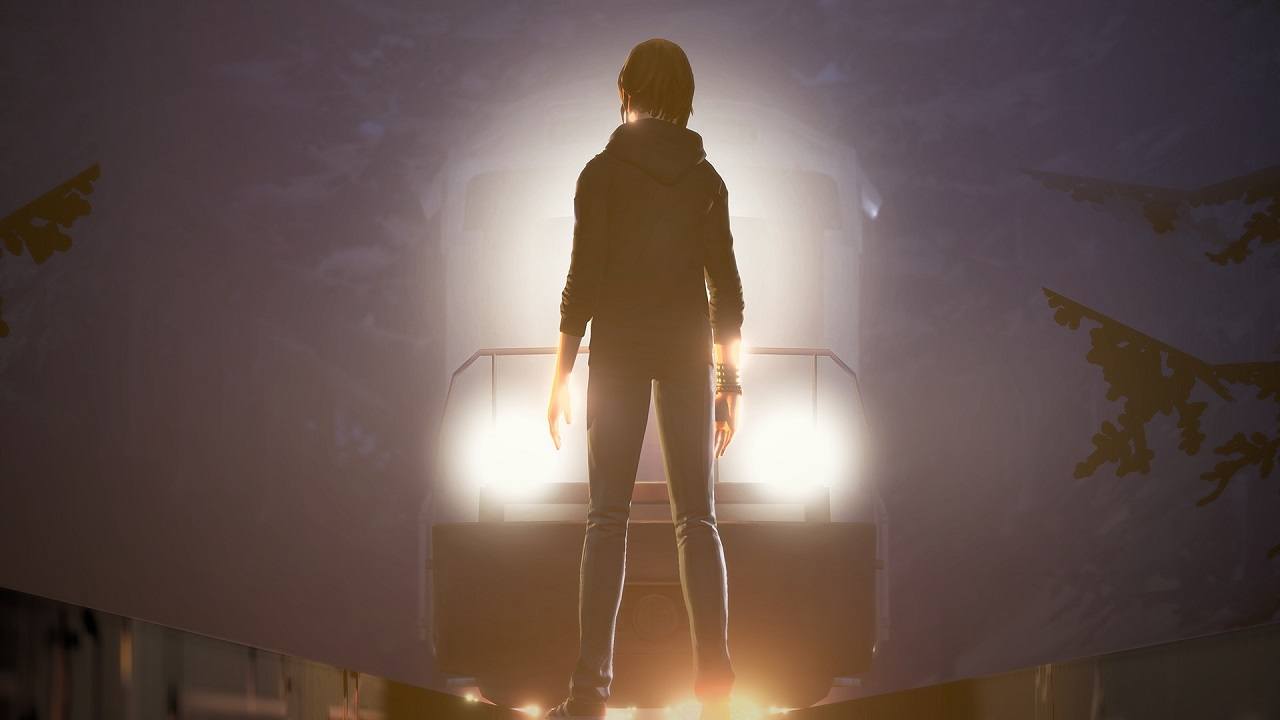 Coming just as fall begins, the melancholic teen drama game Life is Strange: Before the Storm arrives. It’s a three-part episodic adventure that serves as a prequel to the original title where the dialogue choices bore life-changing consequences. Unlike the original, this one focuses on Chloe Price and her friendship with Rachel Amber. While the quippy Chloe may not have Max’s time travel powers from the original game, she’s likely bound for some strange times in Arcadia Bay.