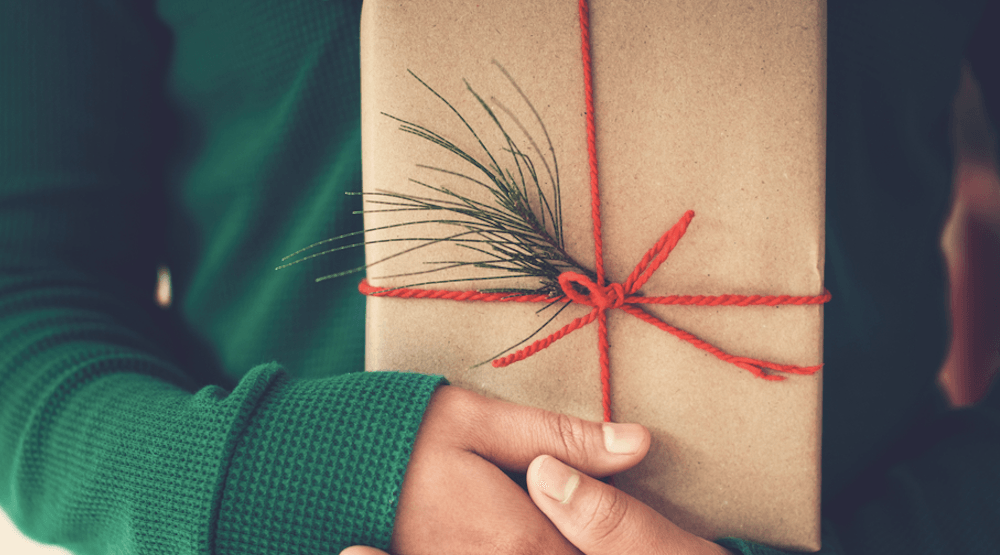 It seems like only a few days ago that his first video came out, but here is the second video from Vancouver rapper Maka. These visuals are for the song Get Mad off of his upcoming Rude Man LP.

Like we mentioned before, Maka is not a new name in the Vancouver rap scene. His solo material is however. With these two videos out, and the Rude Man LP about to be released, it looks like this is going to be a good summer for the newly solo artist.

If he keeps releasing tracks like this, it will be a good summer for us fans too. Keep your eyes, and ears, locked here for more updates from Maka.