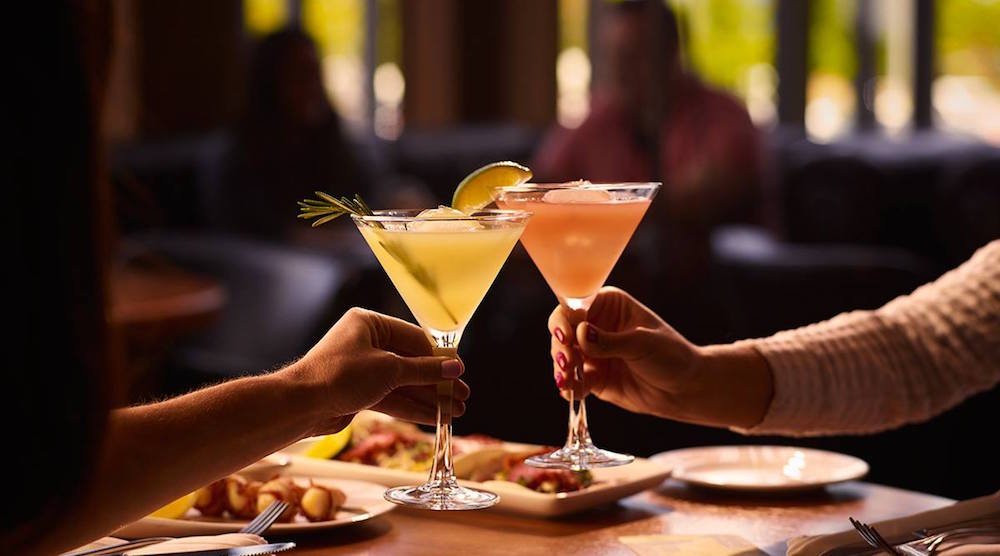 Aussie Pie Guy is bringing savory and sweet Australian style pies to the streets of Vancouver via their decked out “Aussie road trip” themed truck. Pies like the Aussie Pie made with BC beef and pepper gravy are more traditional while pies such as Shane’s Pie made with short ribs and a apricot hoisin sauce are more unique. Vegetarian, vegan and gluten free options are also available.

“We are thrilled to be bringing an Australian classic to Vancouver. The pies are inspired by Australia and the ingredients are inspired by B.C. It’s a match made in pie heaven” says Co-Founder of Aussie Pie Guy, Kayleigh Lum.

Aussie Pie Guy will be a part of the new food truck pod located in front of the Queen Elizabeth Theater at the 600 block of Hamilton Street. Pie enthusiasts will also be able to find the truck at a variety of festivals and events including Khatsalano Arts & Music Festival, Vancouver Farmers Market (Kerrisdale) and the Chinatown Night Market (just to name a few!) Clearly, Vancouver is craving a good pie.

Aussie Pie Guy was founded by Matt Fitzhardinge of Perth, Australia, Kayleigh Lum and Linda Lowery (both of Vancouver) after they got a craving for quality Aussie pie in Vancouver and couldn’t find one! Aussie Pie Guy ranked #1 out of all street vendor applications for the 2013 street food vendor licenses. All ingredients are sourced to be organic, local and ethical whenever possible. Matt, Linda and Kayleigh are available for interviews and look forward to filling Vancouverites pie holes! 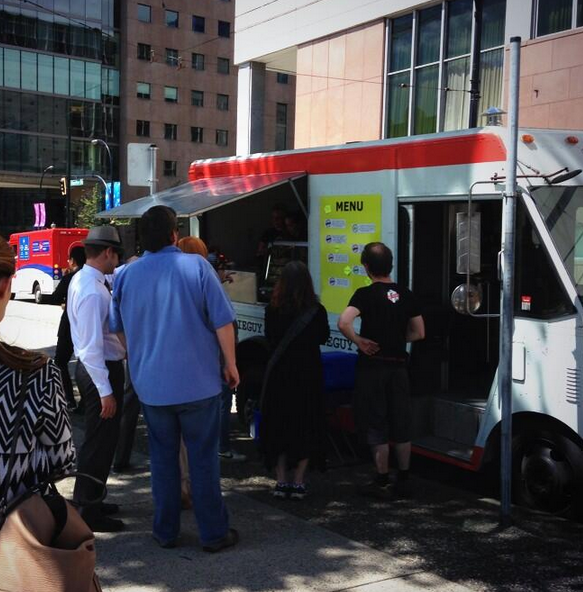 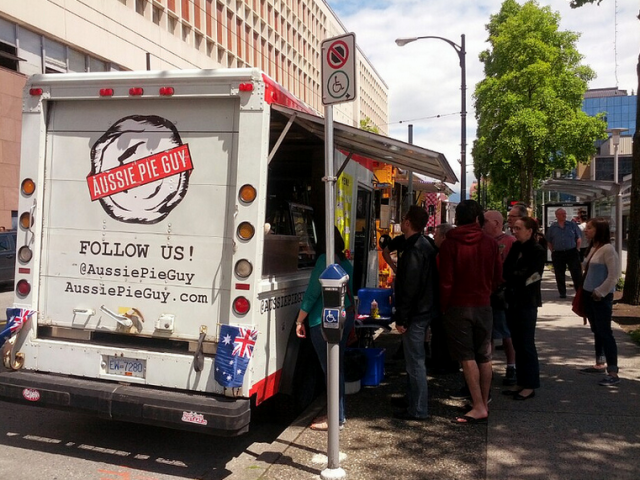 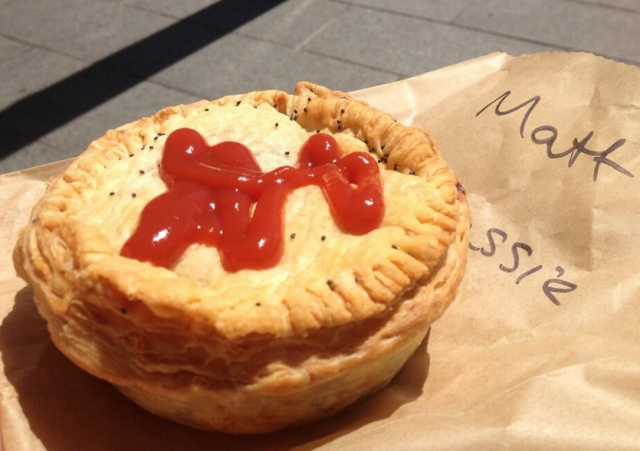