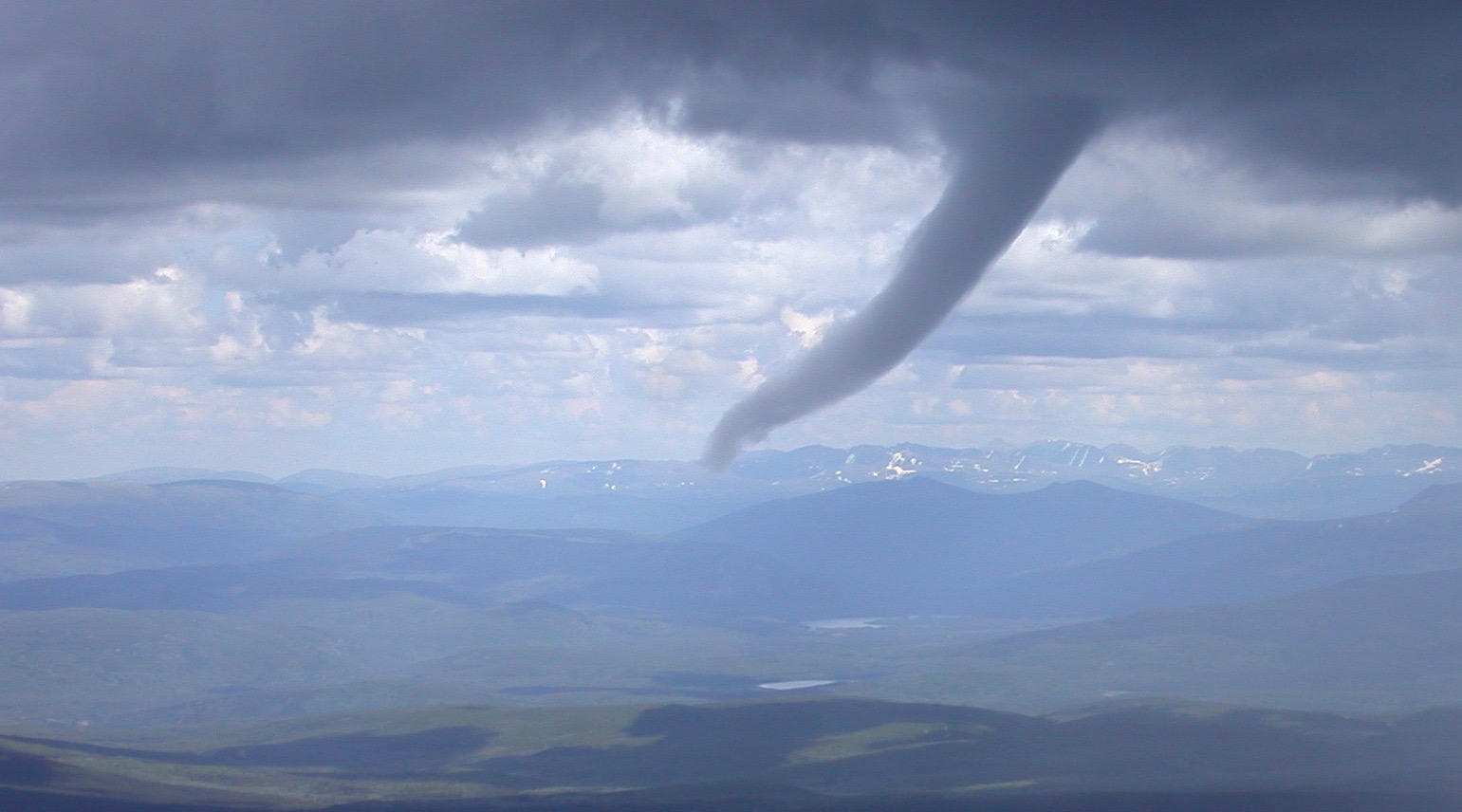 The City of Vancouver has recently started their community planning processes for Marpole, the West End and Grandview-Woodland.

The City of Vancouver’s community planning programs will be central focuses in these three neighbourhoods in the upcoming months. A community plan is essentially the framework that provides a clear guide to guide change and development within the neighbourhood. This can cover many different areas, including but not limited to urban design, housing, parks, heritage features, transportation, land use and more. To produce this framework, that will help shape each neighbourhood for many years to come, the City is engaging residents of each area to let their voice be heard and have a say in the production of the policy, which will then be approved by City Council.

One of the first ways for residents of the three aforementioned neighbourhoods to get involved is by attending the launch events for each community plan. The first one is the Marpole Community Storytelling Event, titled “There’s No Place Like Home”, which will be taking place this Tuesday, May 1st, from 7 to 10pm at the Metro Theatre (1370 SW Marine Drive). Door open at 6pm and it’s looking to be a fun night, with a plethora of local storytellers and live music from local band The 323s. Stories will range from cultural tales, including a Musqueam story and the story of a Chinese immigrant, to stories about the local community, including community gardens, libraries, housing and venues such as the Metro Theatre itself. Hosting the event will be Steve Burgess, noted Canadian broadcaster and reporter, who recently received acclaim for his debut book ‘Who Killed Mom?’ While the event is free, interested attendees are asked to register online in advance of the event. There will also be a lot of other upcoming events, including community open houses and a walking tour, so more information can be found here. 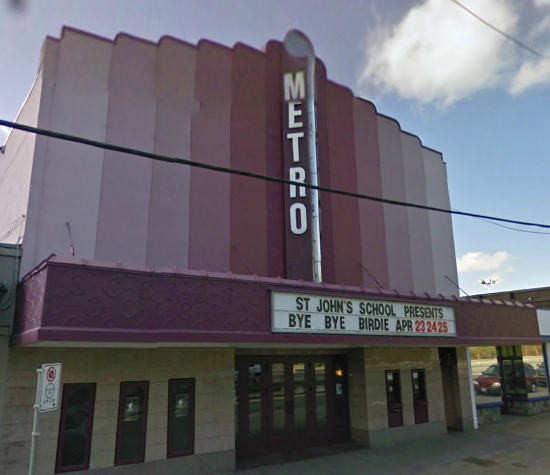 The other two neighbourhoods are kicking their community plans off in the next week as well. The West End community planners will host a Jane’s Walk walking tour on Sunday, May 6th, which is sure to be exciting. To officially kick off the planning process, there will also be a storytelling night on Thursday, May 10th from 7 to 10pm at the Denman Theatre, which you can register for on Eventbrite for free here. To find out more about all of the fast approaching events in the West End, and how you can get involved in the planning process, visit the community plan website.

Grandview-Woodland will also have a walking tour on Sunday, May 6th to precede its big launch event, Stories of Grandview-Woodland, which will take place on Friday, May 11th from 7 to 10pm at WISE Hall (1882 Adanac Street). More details will be released in the next two weeks leading up to the event, but residents can register for the free event in advance. More information about the Grandview-Woodland community planning process and upcoming events can be found here.

With three huge planning processes getting underway, this is an exciting time to be a resident in both these neighbourhoods and Vancouver as a whole. Residents, make sure to get involved and spread the word. After all, these community plans will have a lasting impact on the shape of Vancouver for decades to come. Check out each planning process on Twitter: @GWPlan, @WestEndPlan and @MarpolePlan.