It’s been a very big year for the craft brewing scene in Metro Vancouver. Indeed, 2015 has seen a staggering amount of new breweries pop-up around the city and in its surrounding communities. 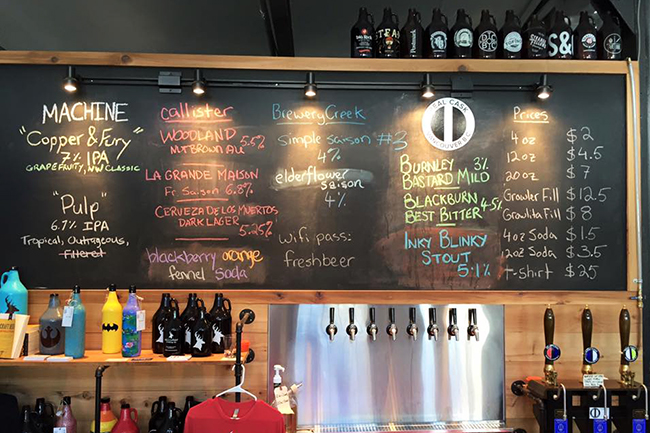 Located in the heart of East Van, this family-fun micro-brewery, which focuses on quality and craftsmanship, boasts its own onsite brewhouse and casual tasting room. Beer wise, Doan’s offers a rye IPA, an alt, a kolsch (a traditional German ale), and a dark Stout. 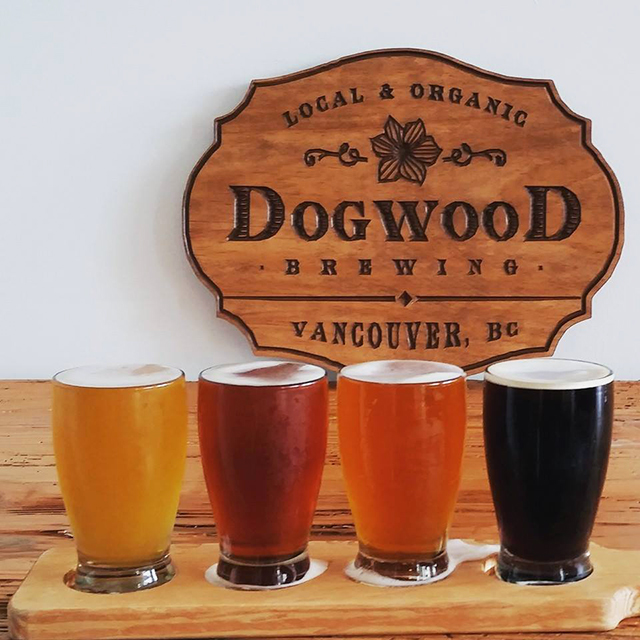 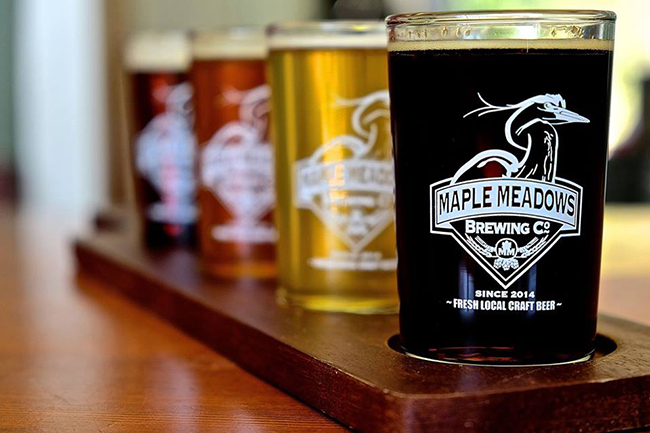 Maple Meadows Brewing Company opened in the Spring of 2015 and since then has continued to craft North American style beers. Owned by brewer Carlo Baroccio, Meadows Brewing Company prides itself on its varied selection, small-batch brewing system, and use of fresh ingredients. The Maple Ridge outpost also features a tasting room and offers growler fills.

This Fraser Valley micro brewery is comprised of a manufacturing area and tasting room. It produces an array of beers and provides a rotating menu of new brewed flavours. The location also offers growler refills, beer by the glass, and kegs for big shindigs.